Watch: Team India “Getting into the groove” ahead of the 1st ODI against Zimbabwe

Team India is currently in the African continent for a three-match ODI series against Zimbabwe which starts on 18 August. India is touring the African nation after a gap of six years. 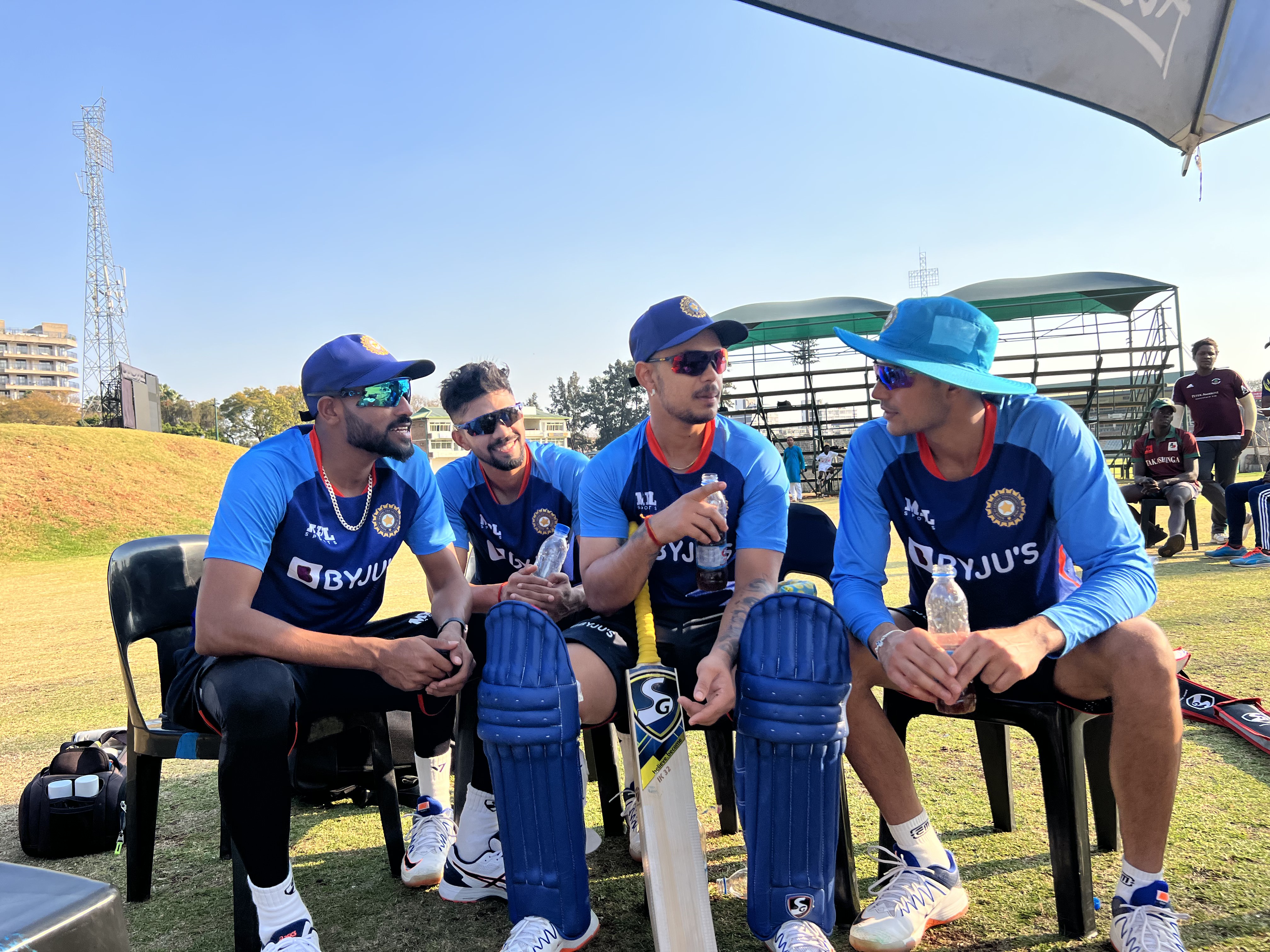 Team India departed for the series on Friday. On Tuesday, the team started preparing for the upcoming series. BCCI shared a glimpse of Team India’s preparation via Twitter where the likes of Sanju Samson, KL Rahul, and Shikhar Dhawan are seen sweating it out in the nets. India’s stand-in skipper KL Rahul is also seen addressing Team India in a huddle.

BCCI tweeted, “Getting into the groove ahead of the first #ZIMvIND ODI”

Getting into the groove ahead of the first #ZIMvIND ODI 💪 💪 #TeamIndia pic.twitter.com/QFUQVdUZLQ 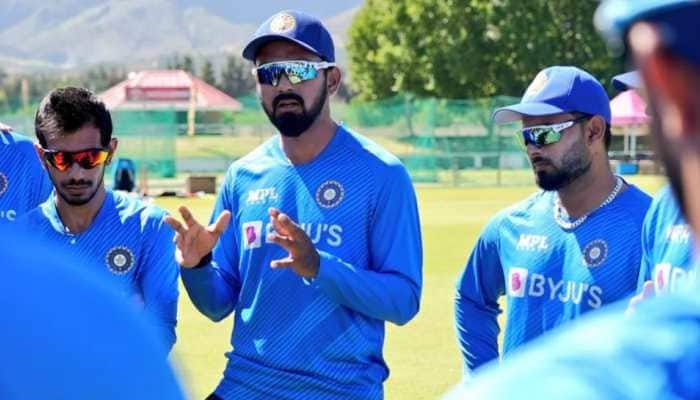 In other news, India’s vice-captain KL Rahul has been added to the ODI series against Zimbabwe and he will be leading India in the three matches. Earlier, Shikhar Dhawan was named the skipper of the team but now he will serve as Rahul’s deputy.

KL Rahul was deemed fit for the ODI series and this will mark his return to international cricket. Rahul hasn’t played any game after the conclusion of IPL 2022. He sustained a groin injury just before the T20I series against South Africa at home. After that, he went through a successful surgery in Germany. Then he began his preparation for a comeback to the Indian team.

Rahul has also been named in India’s squad for the Asia Cup which commences on 27th August. The game time against Zimbabwe will do a world of good to Rahul before the important tournament.

• Team India begins their preparation for the ODI series against Zimbabwe.
• KL Rahul will lead India and VVS Laxman will assume the Head Coach’s role.