Team India had a forgettable tour of South Africa which started on a high with a win at Centurion but ended with a whitewash at Cape Town. To make matters worse, Team India was also fined 40% of their match fees for keeping a slow over-rate in the third and final ODI which was played in Cape Town on Sunday. 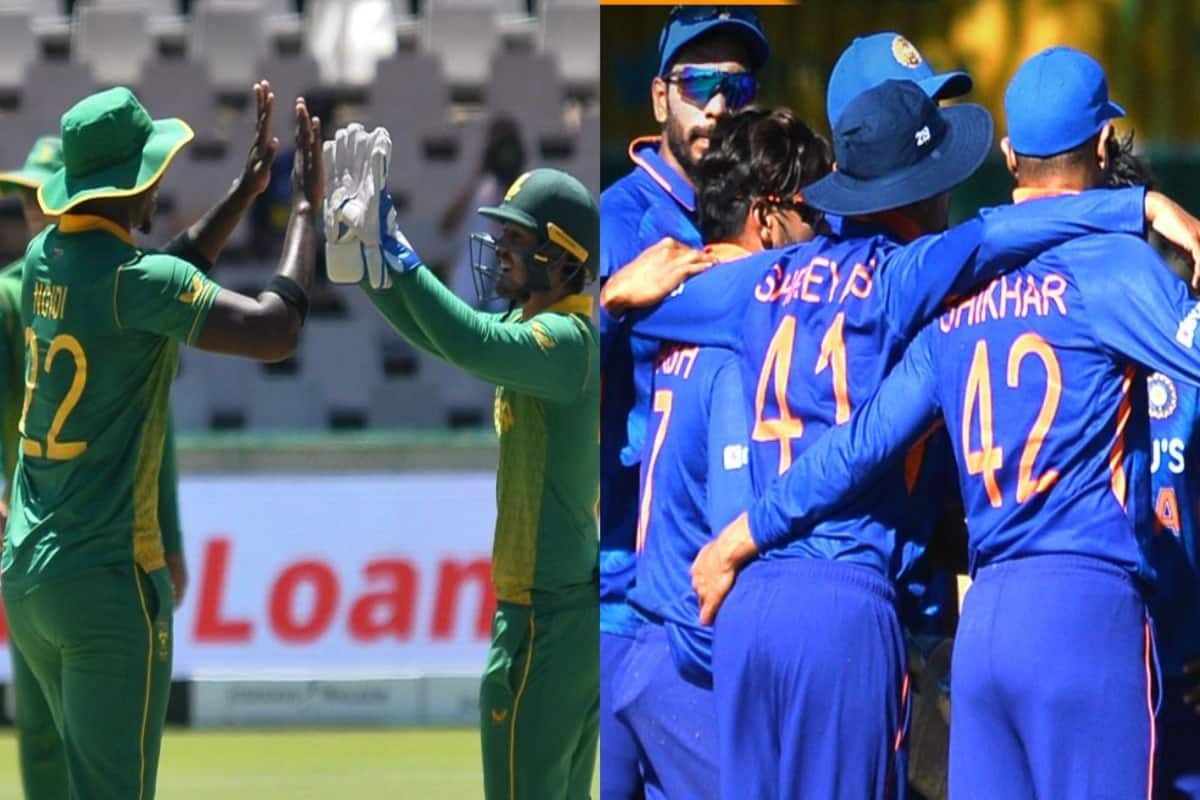 Team India gets whitewashed at the hands of Proteas 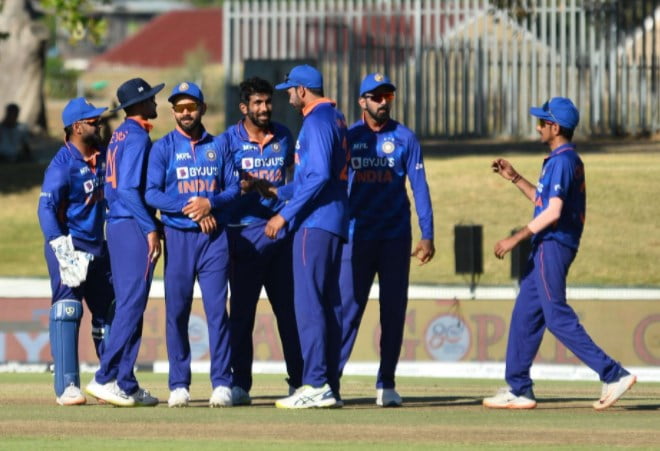 Chasing 288 on a good wicket at the Newlands Cricket Ground, Team India lost a close game as they got bundled out for 283 in 49.2 overs. This is India’s second whitewash in ODIs in the last two years. Team India has also lost 3 out of their last five ODI series.

“Andy Pycroft of the Emirates ICC Elite Panel of Match Referees imposed the sanction after KL Rahul’s side was ruled to be two overs short of the target after time allowances were taken into consideration,” said the International Cricket Council (ICC) in a statement

In accordance with Article 2.22 of the ICC Code of Conduct for Players and Player Support Personnel, which relates to minimum over-rate offences, players are fined 20 per cent of their match fee for every over their side fails to bowl in the allotted time.

Rahul pleaded guilty to the offence and accepted the proposed sanction, so there was no need for a formal hearing. On-field umpires Marais Erasmus and Bongani Jele, third umpire Allauhudien Palekar and fourth umpire Adrien Holdstock levelled the charge.

South African team were on for a big score as they were riding high on confidence with Quinton de Kock’s 124. However, Indian bowlers pulled things back and stopped the Proteas at 288. Shikhar Dhawan and Virat Kohli made 61 and 65 respectively while Deepak Chahar made a quick-fire 54 off just 34 balls. But the Indian trio’s efforts went in vain as they fell short of getting over the line by four runs.

India’s middle-order failed to live up to expectations yet again which will be a cause of concern for Dravid and the team management. India is set to play some easy opponents in their own backyard where the team would like to get their confidence and winning mojo back. Regular captain Rohit Sharma is also set to join the fray and the team desperately needs his leadership skills and presence.

• Team India fined 40% of their match fees for a slow over-rate in the 3rd ODI.