Team India, led by Rohit Sharma, has reached the shores of Australia in their conquest of their first ICC Trophy in 9 years. The Men in Blue will have four warm-up games to get into their grove for the big event as they will kickstart their tournament against arch-rivals Pakistan on October 23. Captain Rohit Sharma and Co. have started their practice sessions ahead of the warm-up matches. The Board of Control for Cricket in India (BCCI) shared a picture of Team India players practicing in the Western Australian Cricket Association(WACA) ground on Twitter.

“Hello and welcome to WACA. Team India is here for their first training session,” tweeted BCCI.

Hello and welcome to WACA 🏟 #TeamIndia are here for their first training session. pic.twitter.com/U79rpi9u0d

Can India sort out their death bowling in the absence of Jasprit Bumrah? 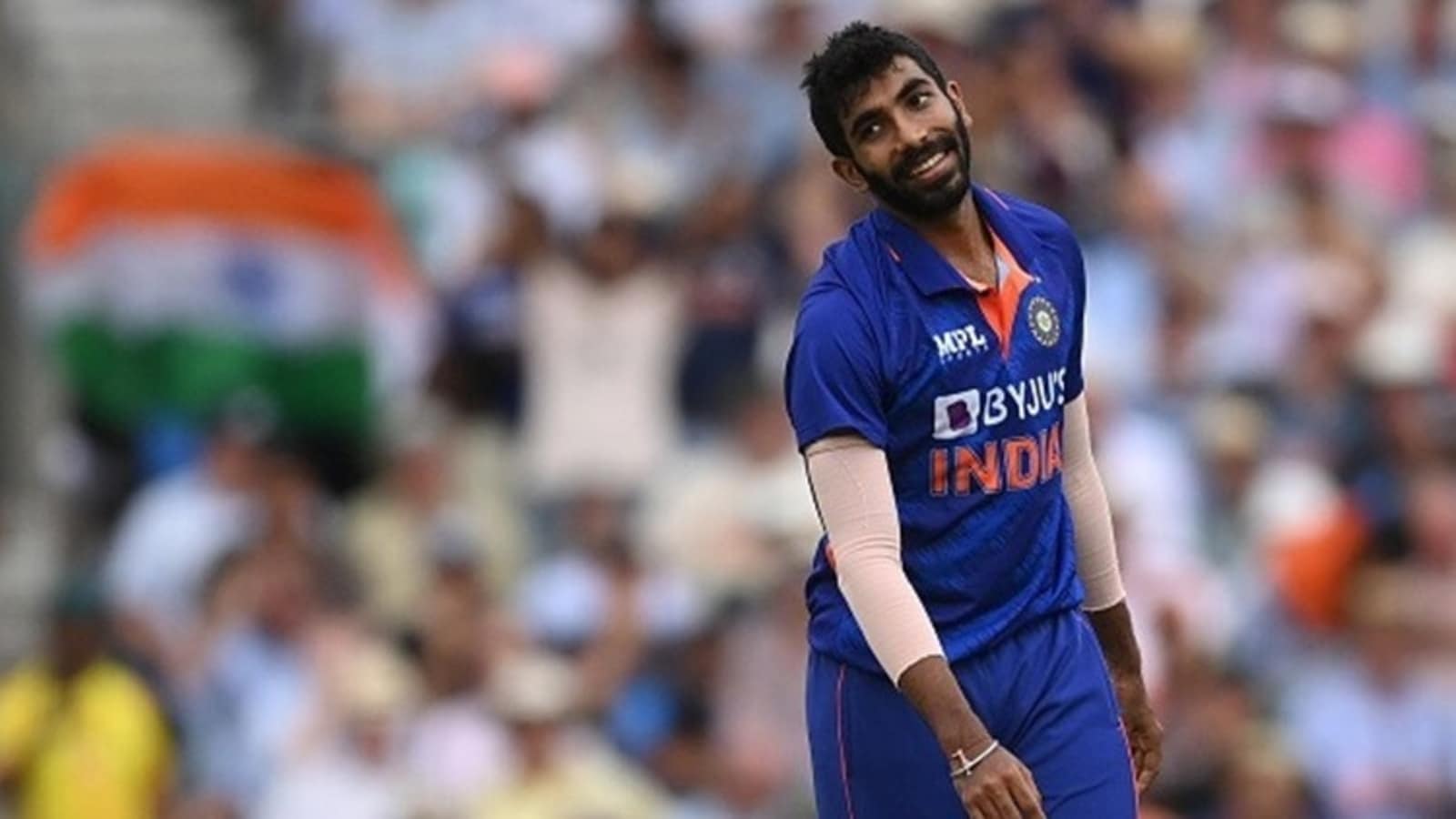 The Men in Blue has camped in Australia with a 14-player squad without Jasprit Bumrah who was earlier ruled out of the marquee tournament. BCCI is yet to announce a replacement for the star pace bowler.

Bumrah’s exclusion is a huge miss for the Men in Blue, especially at a time when their death bowling has been miserable. The likes of death over specialists like veteran pacer Bhuvneshwar Kumar, Harshal Patel, and young Arshdeep Singh have failed to impress with their skills in the recently concluded series against South Africa.

On the contrary, Team India’s batting is firing on all engines as most batters have hit good form before the marquee tournament. Former skipper Virat Kohli is back in the runs and also KL Rahul is showing signs of his prime form as a batter. Cricket experts however predict Suryakumar Yadav who is in blazing hot form, to be the USP for the men in blue. India would hope Suryakumar and all-rounder Hardik Pandya to be at their absolute best for increasing their chances of winning the World Cup.