Team India is gearing up for the highly-anticipated rescheduled fifth Test match against England. It is part of India’s 2021 series in England, which the visitors lead by 2-1. But, unfortunately, the fifth Test was postponed at the last minute following a COVID-19 outbreak last year. But, Team India has faced criticism as they are believed not to be keen to face The Three Lions as per the former England cricketer, Paul Newman. The veteran has also bashed the coveted Indian Premier League(IPL) for being the reason.

Team India has been criticized for prioritizing IPL 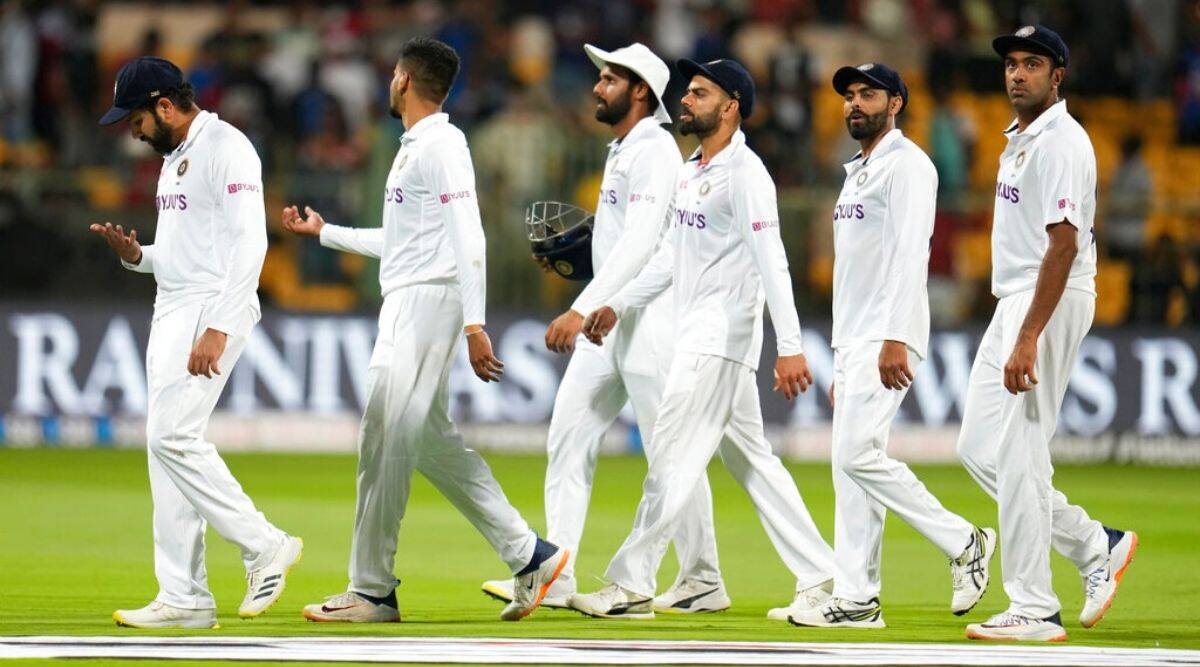 He accused the Indian cricket team for putting IPL over Test cricket, and claimed the players were not keen enough on completing the series last year itself. Newman spoke critically of Indian team in his latest column for Daily Mail wrote: “The arrival of India to complete a Test series that should have ended at Old Trafford last summer is a reminder of how they let down the paying public and Test cricket by pulling out of the final game on the morning of the match.

“It was laughable when the cancellation was blamed on Covid concerns and a game India never wanted to play was abandoned when they put the IPL before Test cricket and set a dangerous precedent.”

The Indian team have assembled in England for slightly over a three-week-long tour, during which the team will play the suspended Test, followed by three T20Is and the same number of 50-over matches.

He is not the only one who blamed IPL for the cancelation of the tour midway. Former England captain Michael Vaughan too had made a similar observation. In a tweet posted on September 11 last year, the ex-cricketer wrote: “IPL teams chartering planes .. 6 days quarantining required in the UAE .. 7 days till the tournament starts !!!! Don’t tell me the Test was canceled for any other reason but the IPL ..”

In another instance, when England lost the Ashes 4-0 earlier this year, their ex-captain David Gower blamed IPL as one of the reasons behind the poor performance.

Team India will lock horns with England for the rescheduled fifth Test at Old Trafford starting on July 1.