Dreams do come true as the left-arm pacer T Natarajan has achieved his dream. He recently made an announcement that he will set up a cricket ground in his village, Chinnappampatt. He made an impressive international debut in Australia and just after a year, the Tamil Nadu pacer has taken a huge step to promote the game in his village. On Tuesday, Natarajan took to Twitter and made the announcement. The ground will be known as the ‘Natarajan Cricket Ground’ which will have all the facilities.

T Natarajan sets up cricket ground in his village 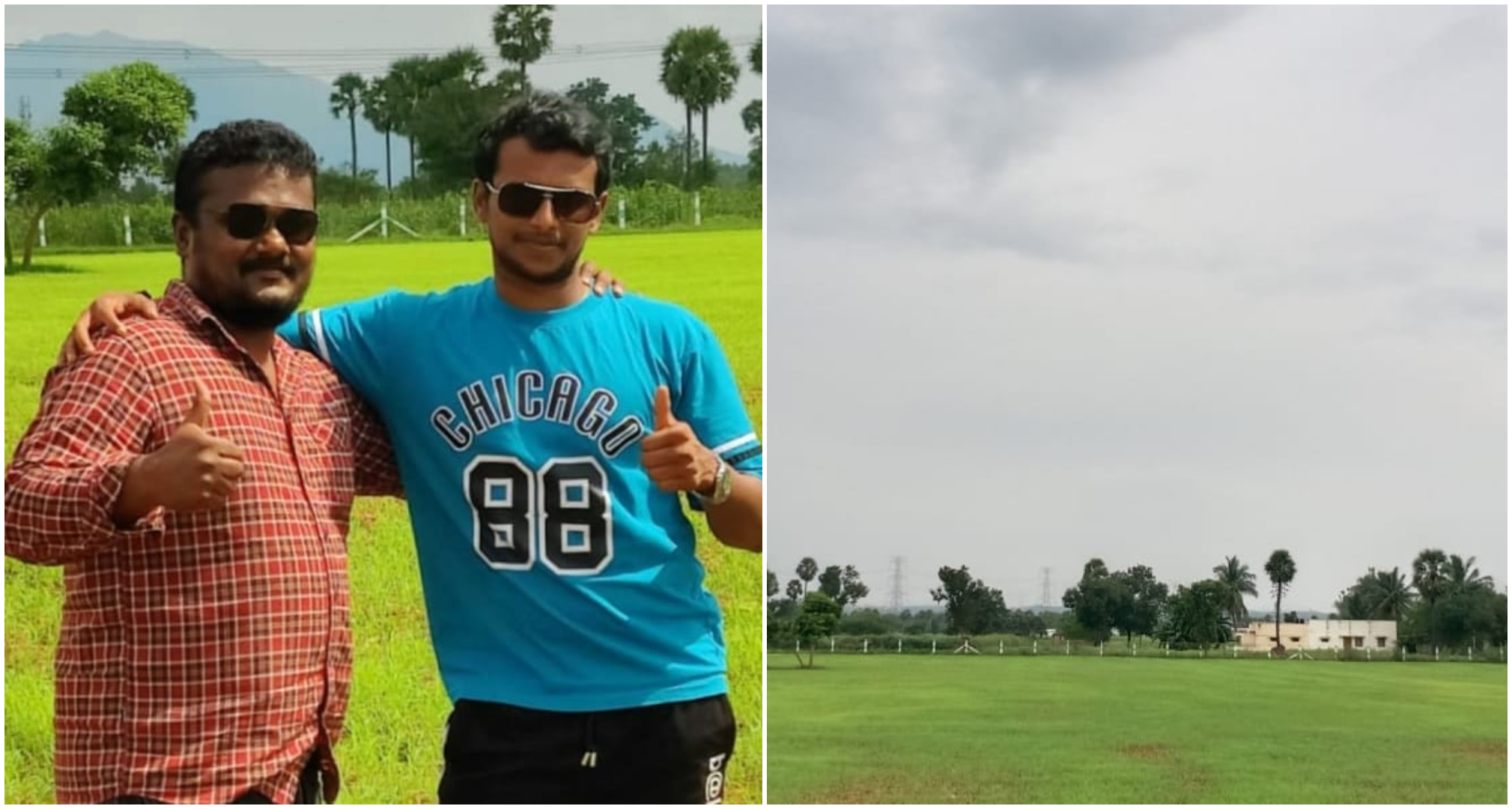 Happy to Announce that am setting up a new cricket ground with all the facilities in my village, Will be named as *NATARAJAN CRICKET GROUND(NCG)❤️
* #DreamsDoComeTrue🎈Last year December I Made my debut for India, This year (December) am setting up a cricket ground💥❤️ #ThankGod pic.twitter.com/OdCO7AeEsZ

T Natarajan had risen to fame from a very humble background and it has been quite a fairytale of 2020. Last year, Natarajan made his ODI debut followed by his first T20I, and capped it off with a Test debut at the Gabba.

Natarajan was initially selected as a net bowler for the Australia tour after impressing with his ability to bowl yorkers in IPL 2020 in the UAE, picking 16 wickets in 16 matches at an economy rate of 8.02.

Natarajan had also played the fifth T20I against England in Ahmedabad before playing two matches for Sunrisers Hyderabad in IPL 2021. But after that, Natarajan underwent knee surgery, which kept him out of action for a long.

He tried to make a comeback in the second phase of IPL 2021 but a Covid-19 positive report meant he couldn’t participate in any match. The 30-year-old has played for India in a Test, two ODIs, and four T20Is, with 13 wickets across all formats.

T Natarajan has also played in a handful of matches for Tamil Nadu’s victorious campaign in the Syed Mushtaq Ali Trophy, picking six wickets in five matches, including the final against Karnataka. But knee troubles meant that Natarajan didn’t feature in the quarter-final as well as the semi-final of the tournament. The trouble in the knee forced him to miss the recent group stage of the Vijay Hazare Trophy.