No. 2 T20 batter Suryakumar Yadav gears up for a new challenge

India has a busy T20 schedule ahead with important tournaments like Asia Cup and World Cup just around the corner. Hence, India’s hopes will lie on their best T20 batter at the moment, Suryakumar Yadav, who has taken the world by storm since his debut in March 2021. 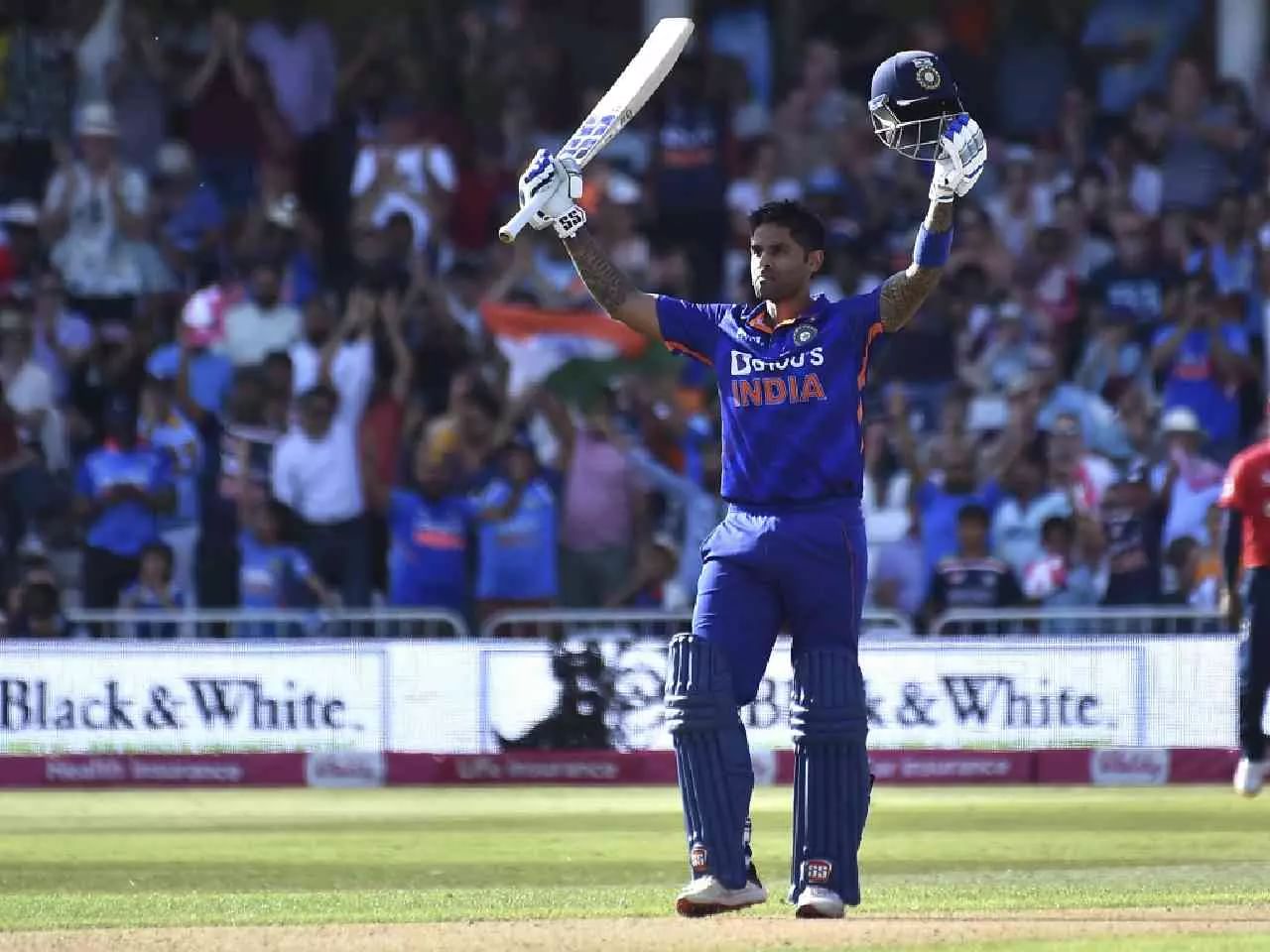 SKY’s stocks have sky-rocketed this year and he has quickly gained the number 2 rank in the ICC rankings and is just a few points away from the number 1 position. In a situation where India’s premier batters like KL Rahul, Rohit Sharma, and Virat Kohli are not in the best of forms, a lot of responsibility will lie on the shoulders of Suryakumar Yadav.

Suryakumar Yadav has left for his next challenge which will be the Asia Cup 2022 in the UAE. As he left for the Asia Cup, Surya took to Twitter and wrote “Time for the next challenge.” This will be Sky’s maiden appearance in Asia’s biggest international event. Ahead of the blockbuster between India and Pakistan, former Pakistan captain and legendary pacer Wasim Akram was asked to pick a player from the Indian team that can really hurt Pakistan. And while Rohit, Kohli and KL Rahul were obvious choices, Akram named Suryakumar Yadav as ‘one of his favourite players from the current era.

Suryakumar made his India debut in March 2021 and has since gone on to become an indispensable part of the Indian batting order. Akram, who had worked with Suryakumar back at the Kolkata Knight Riders back in the day, recalled his memories of SKY, explaining how some of the shots he played had left him speechless.

“Of course, Rohit Sharma, KL Rahul and Virat Kohli are there, but one of my favourite players these days, in this shorter format is Suryakumar Yadav. He has been phenomenal. I saw him the first year when he joined the Kolkata Knight Riders and he played a couple of games batting at No. 7 and 8. And a couple of shots he played – the one that he picks from the middle of his bat towards fine leg – that’s an unusual and difficult shot to muster,” said in a press conference organised by Star Sports, the official broadcaster of Asia Cup 2022.

In 23 T20Is, Suryakumar has scored 672 runs at an average of 37.33 with five half-centuries and a very recent hundred – 117 in a closely-fought match against England at The Oval. He was made to open the innings with Rohit against the West Indies, where he put up scores of 11, 76 and 24, and although the chances of Suryakumar opening in the Asia Cup are less, Akram reckons by batting at No. 4, the guy can inflict some serious damage on not just Pakistan but on the rest of the sides as well.