IPL veteran Suresh Raina was unable to find a team in the recent IPL mega auction held in Bengaluru. Suresh, who is hailed as Mr. IPL, went unsold in the auction as no team was interested in the veteran left-handed batter. However, Raina has found another way to join the world’s biggest league as he is set to be a part of the commentary panel of the upcoming IPL. Here's your chance to interact with box-office gold!✨

The biggest season of IPL, where now 10 teams will be competing for the prestigious title, is set to commence on 26th March with the repeated clash of the 2021 finalists Kolkata Knight Riders and Chennai Super Kings.

As the latest edition of the IPL comes closer, Disney Star Networks, which have the rights of broadcasting the IPL, have announced a star-studded list of 80 commentators. The commentators are expected to describe the events with passion, excitement, thrill, and definitely a dash of humor. The world’s biggest cricketing league will be broadcast in eight different languages including Hindi, English, Tamil, Telugu, Kannada, Marathi, Malayalam, and Bengali. 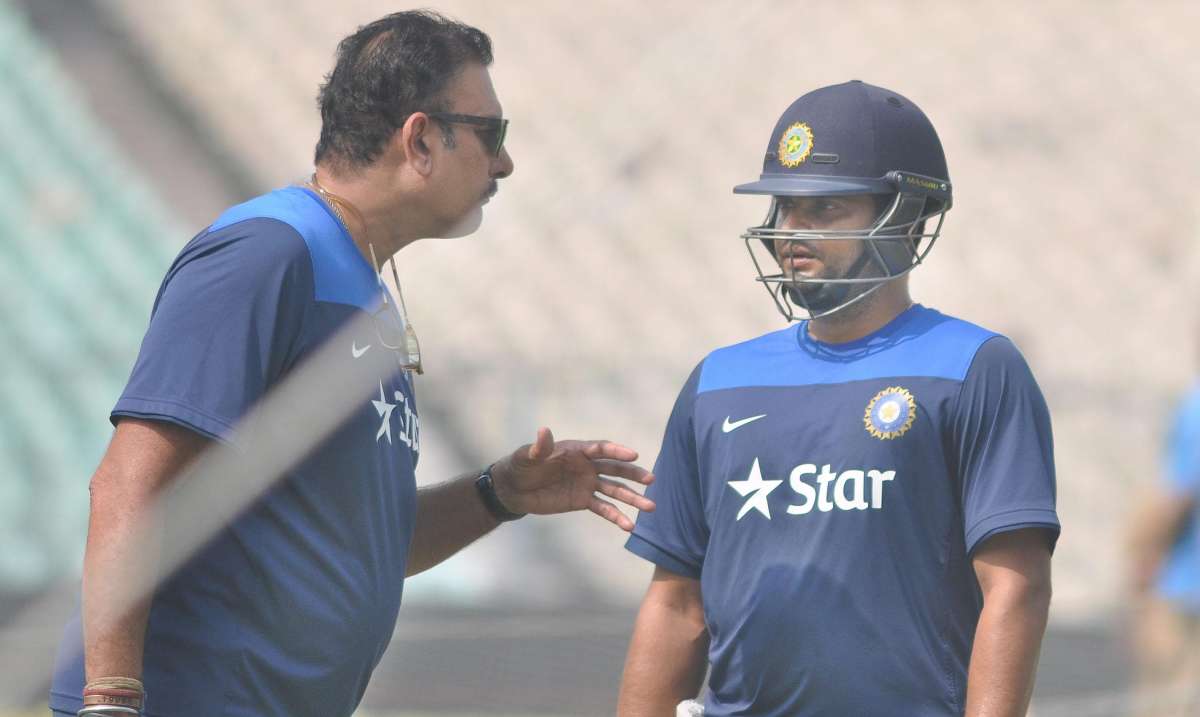 Along with Suresh Raina, Ravi Shastri will also be joining the panel as the former Indian Head coach makes a comeback to the com-box. Shastri is a famous broadcaster whose voice during live matches is loved by the fans. The former India head coach is making a comeback to commentary after his seven years of duty with the Indian cricket team.

• Suresh Raina and Ravi Shastri will join the commentary panel in the IPL 2022.

• Suresh Raina recently went unsold in the IPL and Shastri finished his tenure as head coach of India.