Indian cricketing legend Sunil Gavaskar recently spoke about Virat Kohli not being the captain of Team India’s ODI and T20I anymore. The batting legend believes that could be a major factor in Virat Kohli playing without any extra pressure. In the last two years, the 33-year-old Kohli hasn’t scored a century despite being third in the list of all-time highest century-makers in international cricket after Master Blaster Sachin Tendulkar and Ricky Ponting. Gavaskar spceulated that the fans might witness the older version of Kohli, who slammed centuries on a regular basis. 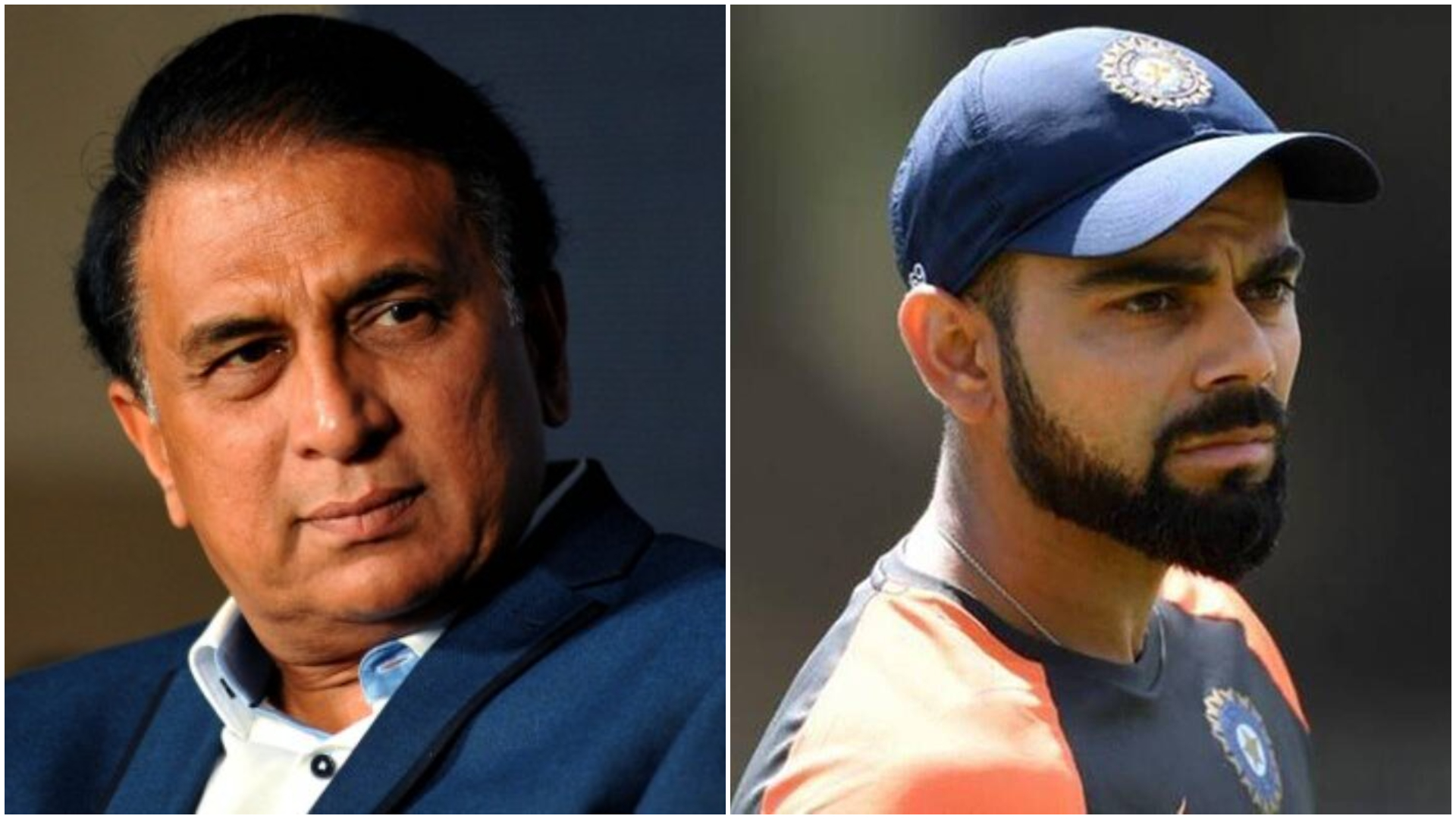 Virat Kohli was reportedly sacked by Board of Control for Cricket in India(BCCI) after giving him a 48-hour ultimatum. Sunil Gavaskar said that there’s a huge possibility that Kohli will get back to his old form after being relieved off captaincy in the limited-overs formats. Even as he stepped down from T20I leadership, Kohli was removed as India’s ODI captain before the tour of South Africa.

“We may see the Virat from two years ago, slamming centuries after centuries,” Gavaskar was quoted as saying in Sports Tak.

In the last 24 months, Kohli has scored plenty of half-centuries, but a three-figure score has continued to elude him.

Gavaskar also believes that newly appointed limited-overs captain Rohit Sharma has the potential to be an efficient leader, especially after his performances for the Mumbai Indians in the Indian Premier League. The veteran said that Rohit’s game improved after he took charge of the MI team back in 2013.

“We have also seen that when Rohit Sharma was made captain of Mumbai Indians, he took those scored of 20, 30 and 40 runs and converted them into big scores. When you are captain, you play with a lot more responsibilities. Your shot selection gets better,” he stated.

Gavaskar also said that Team India may see a better version of Rohit Sharma after the latter was appointed as the ODI and T20I skipper.

Kohli is set to lead India in the three-match Test series in South Africa, starting December 26 at the SuperSport Park in Centurion. Rohit, in the meantime, has been ruled out of the red-ball games due to a hamstring injury and will be replaced by newly capped Priyank Panchal.