Sunil Gavaskar recently revealed that he was puzzled due to the fact that Adil Rashid went unsold in the auction and none of the franchises were interested in signing him. He expects Rashid to go for ‘big bucks’ in the next auction. 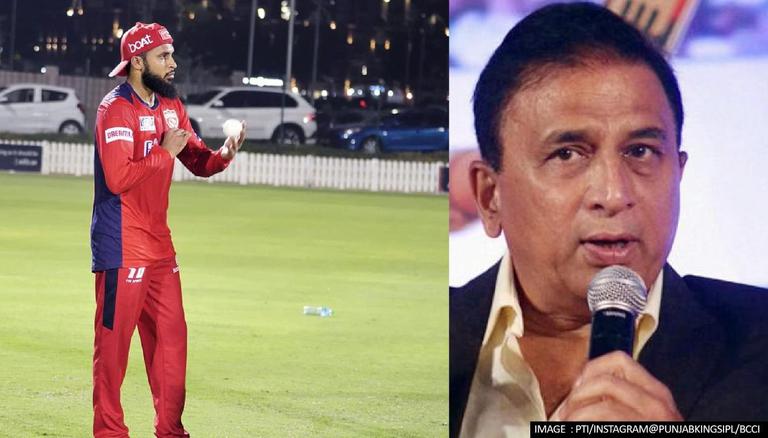 Since its inception in 2008, the Indian Premier League has been the stand out league where players across the globe want to showcase their talent. However, not every foreign player gets the opportunity to play in the IPL despite their big names and big performances at international level.

One of the few international performers who was previously never given a chance to play in the IPL was Adil Rashid. Rashid has been a consistent performer for England. He is their main spinner and was critical in their World Cup success in 2019. 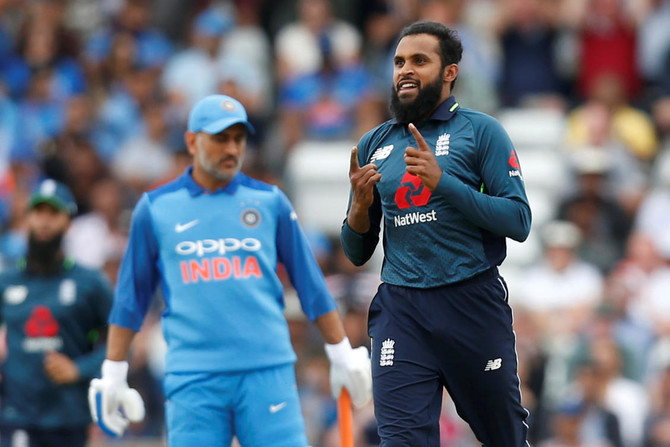 Adil Rashid has constantly troubled the likes of Virat, Rohit and KL Rahul in international cricket. Hence, it was a surprise to many that Rashid wasn’t picked up by any franchise in the IPL.

However, in the second leg, Punjab Kings roped in Rashid as replacement for Jhye Richardson after the Australia pacer pulled out of the IPL. Rashid made his IPL debut in the game against Rajasthan Royals, where he went wicketless and conceded 35 runs. He was dropped from the next game which PBKS won against Sunrisers Hyderabad.

But according to Sunil Gavaskar, We haven’t seen the best of Rashid yet. According to him, Rashid is a very clever bowler who bowls different lines left handers and right handers.

“He’s a very clever bowler, Adil Rashid. We have seen him in limited-overs internationals. He varies the deliveries nicely. He bowls a different line to the left-hander, different to the right-hander taking the ball away from them so that if they are looking for a big hit, they would want to hit it against the turn so that would sky the ball in the air,” Gavaskar had said on Star Sports. 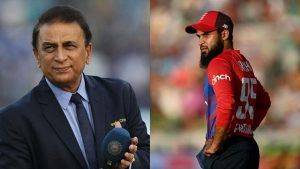 IPL will witness a mega auction for the next season. Hence, we can expect an overhaul of all teams as two new teams will be added in the competition.

Sunil Gavaskar was surprised that Adil Rashid wasn’t picked by any franchise. Rashid performanced well in the recent hundred competition as he took 12 wickets. He was then grabbed by PKBS as a replacement player.

Sunil Gavaskar believes Rashid can grab big bucks in the upcoming mega auction if he proves himself in this season. The same phenomenon will go with other players as well.

“He’s a very, very clever bowler. I’m not surprised that he’s gotten those 12 wickets (in The Hundred). What’s surprising is that he wasn’t part of any of the franchises early on. There is a big auction coming in 4 months’ time and this is the time for him to prove himself. Not just him; in fact, all the players in every single franchise know that if they want the big bucks, they have got to perform now,” the former India batsman added.

• Sunil Gavaskar was puzzled as none of the franchises were interested in signing Adil Rashid.
• Gavaskar believes players will need to prove themselves in order to fetch big bucks in the mega auction.