“Anything is possible”: Sunil Gavaskar on whether Joe Root can break Tendulkar’s Test record

Former English skipper Joe Root has been in some ridiculous form since the start of 2021. Root was criticized for not being able to convert his 50s into 100s. Now there is no way to stop Joe as he has raced towards 27 Test centuries in no time. 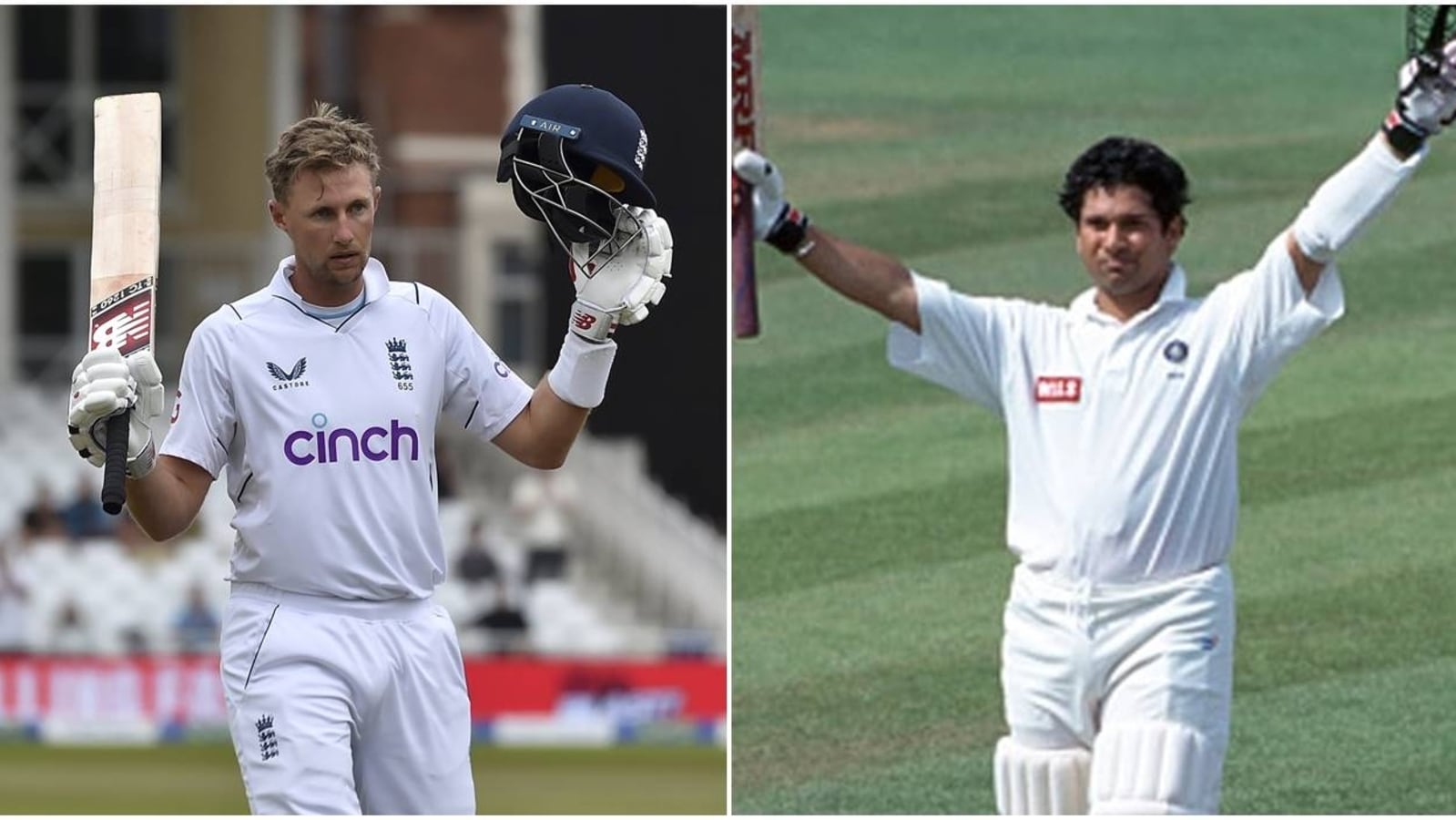 Joe Root also became just the second England player after Alastair Cook to score over 10,000 runs in the longest format of the game before that. However, the 32-year-old remains a fair distance away from Tendulkar’s record. The former India captain had retired with 15,921 in 200 Test matches.

Joe Root has the age on his side, he can certainly break the record: Sunil Gavaskar Former Indian skipper and batting legend Sunil Gavaskar, who was the first-ever player to cross 10,000 Test runs, gave his prediction on whether Root will be able to break Sachin’s insurmountable record.

“That is an insurmountable record because we are talking about another almost 6000 runs, which means you would have to score about 1000 runs or 800 runs over the next 8 years for you to get there,” Gavaskar told India Today.

“Joe Root has got age on his side (31 years old). He certainly can (break the record) if he can maintain that enthusiasm and go on.”

Sunil Gavaskar gave the example of former England captain Alastair Cook, who was seen as the prime candidate to cross Tendulkar during his playing days. However, Cook retired from international cricket in 2018, ending the hopes of the English fans who believed Cook would go past Tendulkar.

“Alastair Cook retired but he is still playing first-class cricket. Sometimes, if you are playing around the clock, your form can also drop because there is mental tiredness that comes in. Joe Root is scoring 150+ scores but it can take a toll on him, mentally and physically,” said Gavaskar.

“Anything is possible in the game. We first thought Richard Hadlee’s 431 wouldn’t break, but that was overtaken. Then we thought of Courtney Walsh’s 519… So, I mean look where we are going. (It is) not impossible, but very very difficult.”