The Indian team started the series in the worst possible way that one can think of. Team India was bowled out for 36 – their lowest total in Test Cricket – in the Adelaide Test. Following the heart-wrenching loss, Kohli returned home on paternity leave while the experts wrote off the team completely. During the series, senior players like Shami, Jadeja, Ashwin, and Bumrah were also ruled out after sustaining injuries which further dented India’s hopes.

However, due to India’s impeccable bench strength, backup players like Gill, Thakur, Sundar, Siraj, and Natarajan were able to deliver career-defying performances. India’s stand-in captain Ajinkya Rahane also showed his leadership skills as India went on to win in Melbourne, managed to draw in Sydney, and breached the Gabba to secure a 2-1 win in the series. 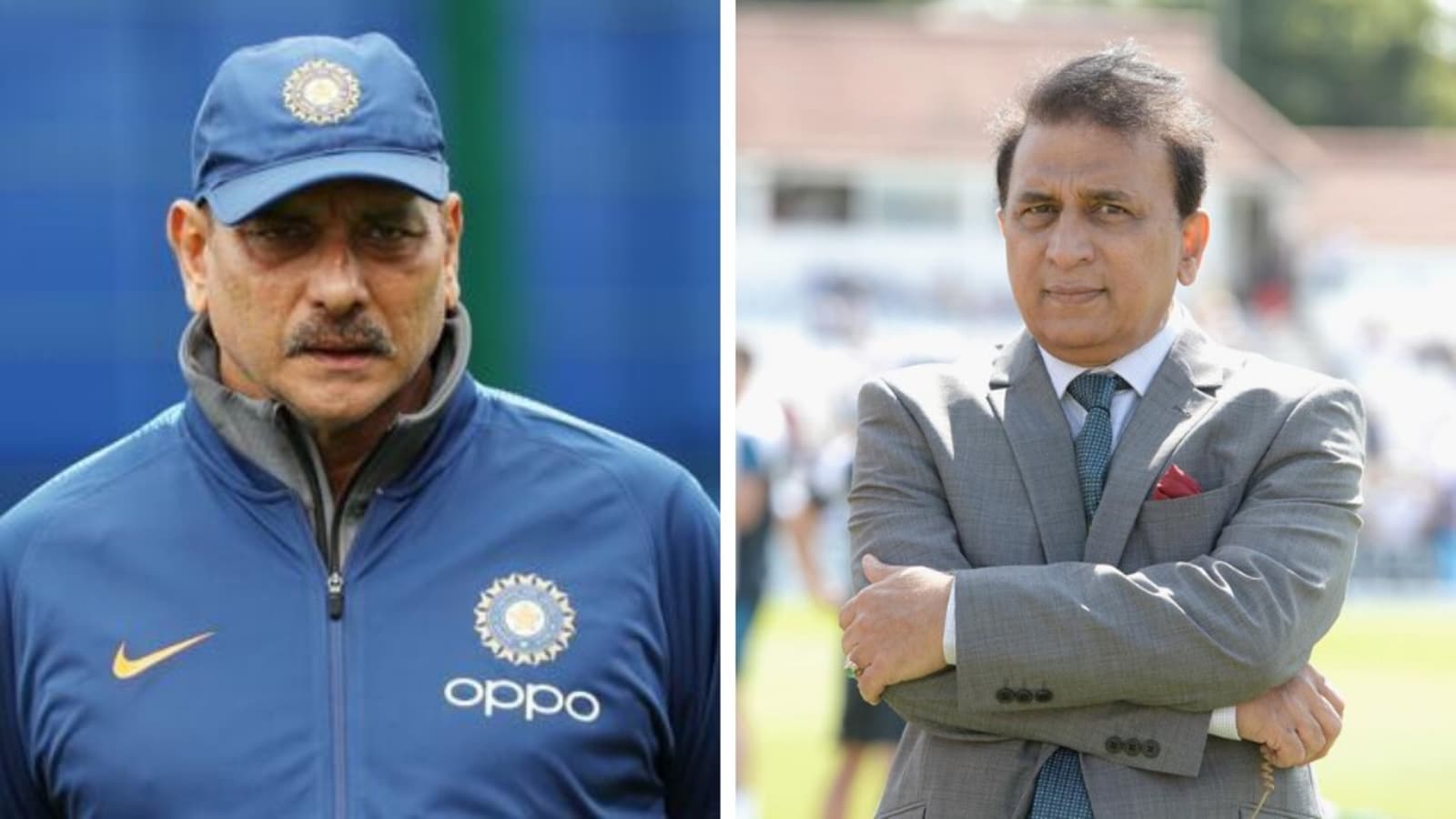 Speaking with Star Sports, Gavaskar mentioned Shastri’s famous words – ‘wear this 36 like a badge’ before heaping praise on his former teammate.

“It obviously has got to be the way India bounced back earlier this year after being dismissed for 36 (in Adelaide Pink Ball Test). Because when something like that happens, the team tends to lose belief in itself, there is a sense of disappointment and there is a sense of giving up. And that is where Shastri played a huge role because from what I’ve read, is that he said that ‘you wear this 36 like a badge’.

“And then Ajinkya Rahane, the way he led the side in the three Tests, and of course everyone stepped up. We played almost like an A team, not even the regular team. But every player who played in that, every replaced player came in and did well. And that again tells you the kind of influence and input that Ravi Shastri had on the younger players and the fringe players who are waiting for their opportunities,” said Gavaskar.

• Sunil Gavaskar lauded Shastri for giving confidence to players despite the Adelaide debacle.

Prateek Kumar
Previous articleRavi Shastri compares the leadership style of Virat Kohli and Rohit Sharma
Next articleReports: CVC Capital to get a clean chit from the BCCI, announcement expected soon