Sunil Gavaskar, former Indian captain, and legendary batter, recently opened up on the controversy revolving around Mohammed Shami. The Indian pacer was targeted after India lost against arch-rivals Pakistan in their opening encounter. 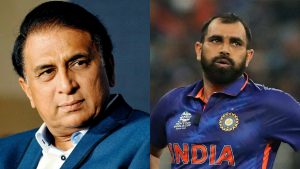 Some faceless trolls targeted Shami on various social media platforms, chiefly Instagram, where many left vile comments, targeting him over his faith and religious beliefs after the pacer had an off day when nothing went India’s way as Pakistan handed them a defeat for the first time in the World Cups. Shami ended up as the most expensive bowler on the night. Hence, he was at the receiving end of the social media outrage.

In an interview with India Today, Sunil Gavaskar lambasted these trolls. He said that these trolls have no importance as they have no identity.

“Those who are making such remarks, do they matter? I don’t think these faceless trolls matter. We don’t care what they have to say, because they have no identity,” said Sunil Gavaskar on India Today.

Sunil Gavaskar lauds Kohli for standing up for Shami 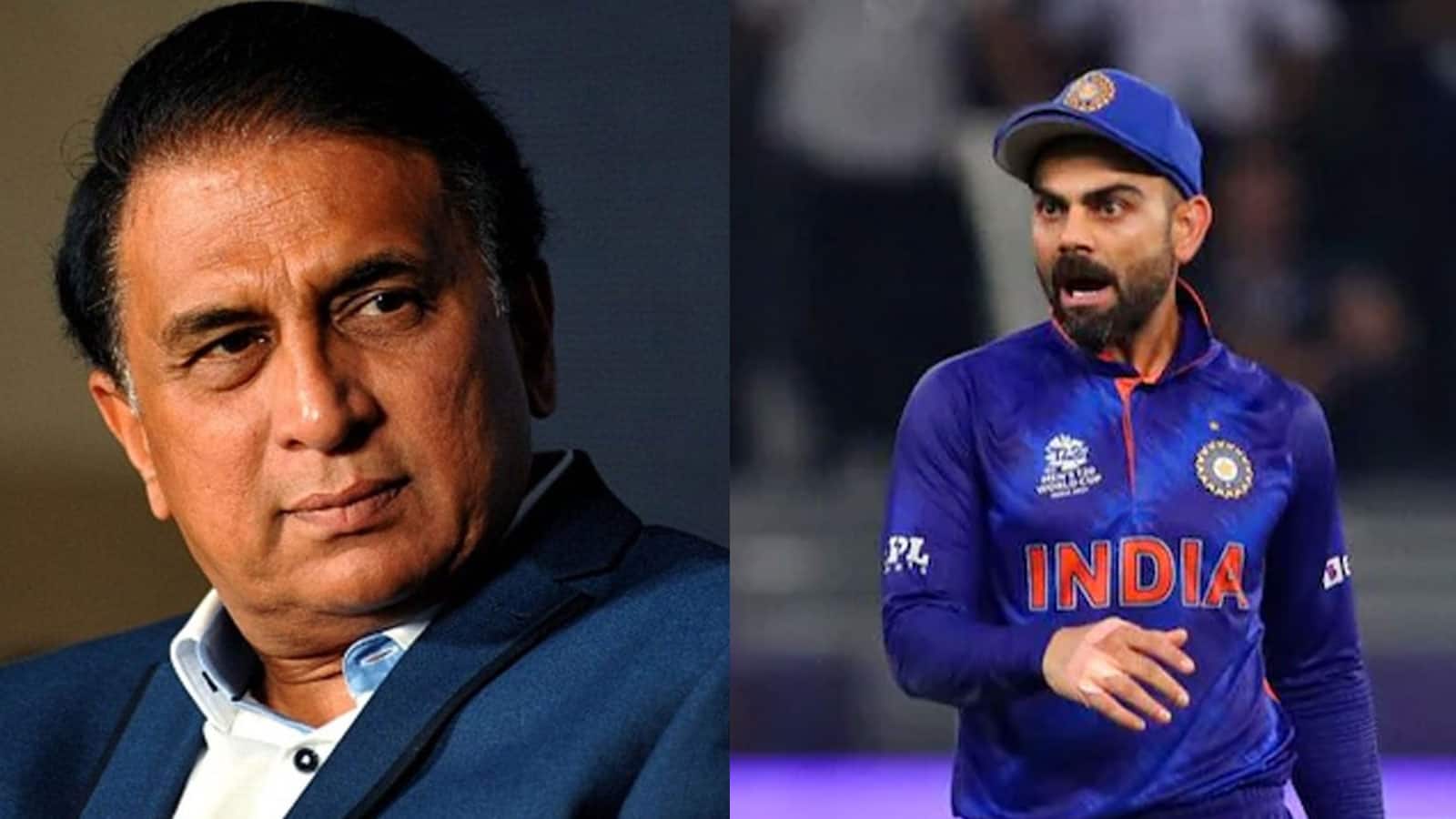 In a pre-match conference, Kohli addressed this issue. He came out in support of Shami and brushed aside the “spineless” abusers that as per him hold no value for the players.

“There’s a reason we are playing on the field and not those spineless people. Many people hide their identity in social media then try to troll the players and it is the lowest point in their life – all dramas outside due to the lack of self-confidence of them, we know how to back the players, there is no value from the outside voice.”

Sunil Gavaskar praised Kohli for standing up for his teammate. Gavaskar said: “Good to see the way Virat Kohli and other team members have rallied behind Mohammad Shami. It is a great sign. Backing each other is the key. This is what we have seen over the last week.”

ALSO READ: SHAKIB AL HASAN RULED OUT OF THE T20 WORLD CUP DUE TO A HAMSTRING INJURY