Former India captain and legendary batter Sunil Gavaskar bats for the inclusion of India’s new pace sensation Umran Malik in the playing XI in the 3rd T20I between India and South Africa which will be played at Vizag on 14th June. Gavaskar had earlier stated that Malik’s international debut has got him as excited as the time when cricketing legend Sachin Tendulkar debuted. 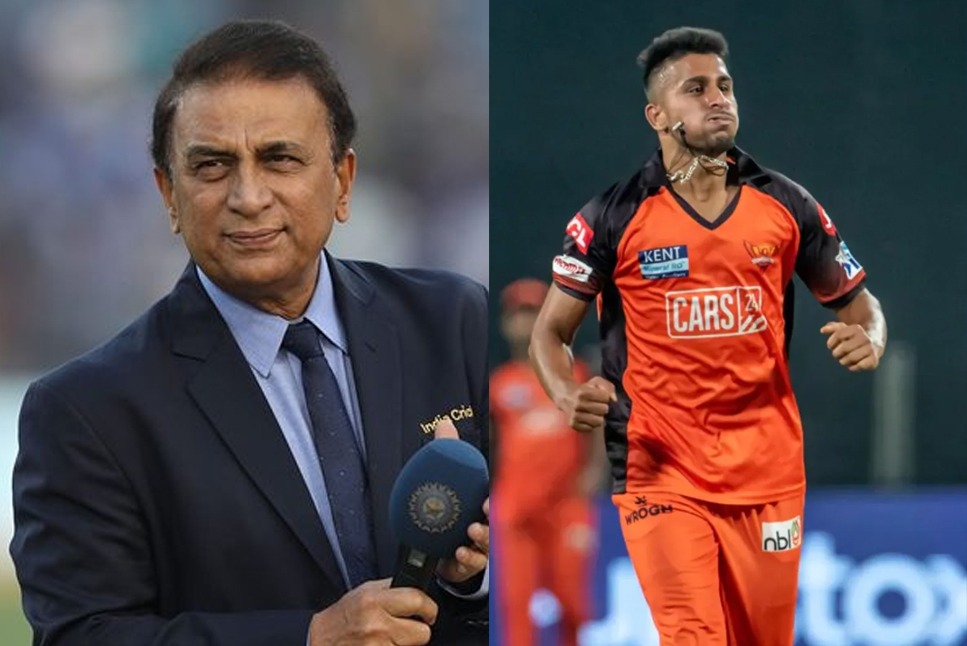 He has got the capability of getting wickets: Sunil Gavaskar on Umran Malik

Speaking to India Today, Gavaskar said he wouldn’t make a lot of changes to the XI despite India losing the first 2 matches of the 5-match T20i series at home.

Sunil Gavaskar said Umran Malik has showcased his ability to pick up wickets and the young Jammu and Kashmir bowler might add the necessary firepower to the bowling unit that has struggled so far in the T20I series.

India’s spinners Axat Patel and Yuzvendra Chahal have been below average in the series so far. Barring Bhuvneshwar Kumar, who picked up a 4-wicket haul in the 2nd T20I, none of the other India bowlers have managed to impress. The likes of Avesh Khan and Harshal Patel have failed to provide breakthroughs consistently, while Hardik Pandya has not lived up to expectations in the 6th bowler role.

“I would look at bringing Umran Malik into the team. What we have seen in the two matches is that we have only taken 7 (9) wickets. So we need a bowler who would be able to strike at the top and in the middle overs as well,” Sunil Gavaskar said on the eve of the 3rd T20I.

“But he has got the capability of getting wickets. Wickets are the best dot-balls, especially in the white-ball format.

“Not too many other changes, because you don’t want to upset the balance of the team,” he added.

South Africa chased down 211 in the first T20I with 7 wickets to spare while they gunned down a below-par total of 148 in the 2nd T20I with 4 wickets to spare. The Indian team has never beaten South Africa in a T20I series at home and the record is likely to continue as Rishabh Pant has been ordinary in his Indian captaincy debut similar to how he performed with Delhi Capitals for the last two seasons.

• Gavaskar backs the selection of Umran Malik in the 3rd T20I at Vishakhapatnam.

• India is trailing 2-0 in the five-match T20I series against South Africa.

ALSO READ: “ANYTHING IS POSSIBLE”: SUNIL GAVASKAR ON WHETHER JOE ROOT CAN BREAK TENDULKAR’S TEST RECORD