Indian batting legend Sunil Gavaskar has backed Indian wicketkeeper, Rishabh Pant, to take over the mantle of test leadership after Kohli’s sudden departure from the role. Gavaskar feels an added sense of responsibility will improve Pant as a player in all formats. 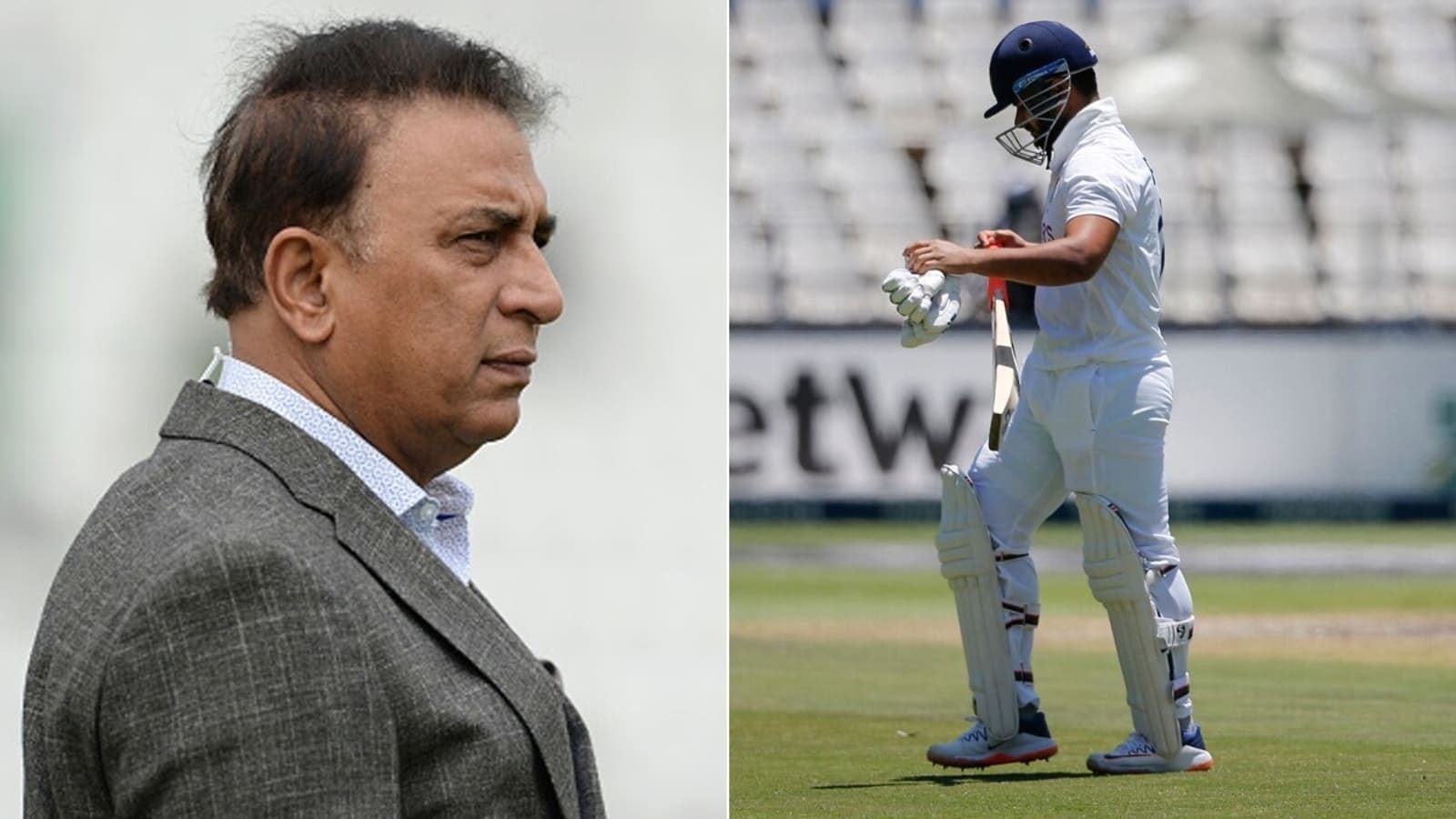 Kohli’s bombshell after the series defeat to South Africa has left the entire cricketing fraternity surprised. He has also left a headache for the Indian board as they will have to choose Virat’s successor in the test format.

“It’s going to be quite a debate as far as the selection committee is concerned as to who should be taking Indian cricket forward. First of all, it should be someone who is an automatic pick across all formats of the game. Once that happens, it will be a lot easier,” Gavaskar told India Today.

“If you ask me, I am still staying, I would look at Rishabh Pant as next India captain. “For one reason only, just like Rohit Sharma was given the captaincy of Mumbai Indians when Ricky Ponting stepped down, look at the change in his batting after that. Suddenly the responsibility of being captain made him convert those beautiful cameos of the 30s, 40s, and 50s into hundreds, 150s, and 200s.

“I think that sense of responsibility given to Rishabh Pant will help him score many more of that wonderful hundred he scored at Newlands,” he added. 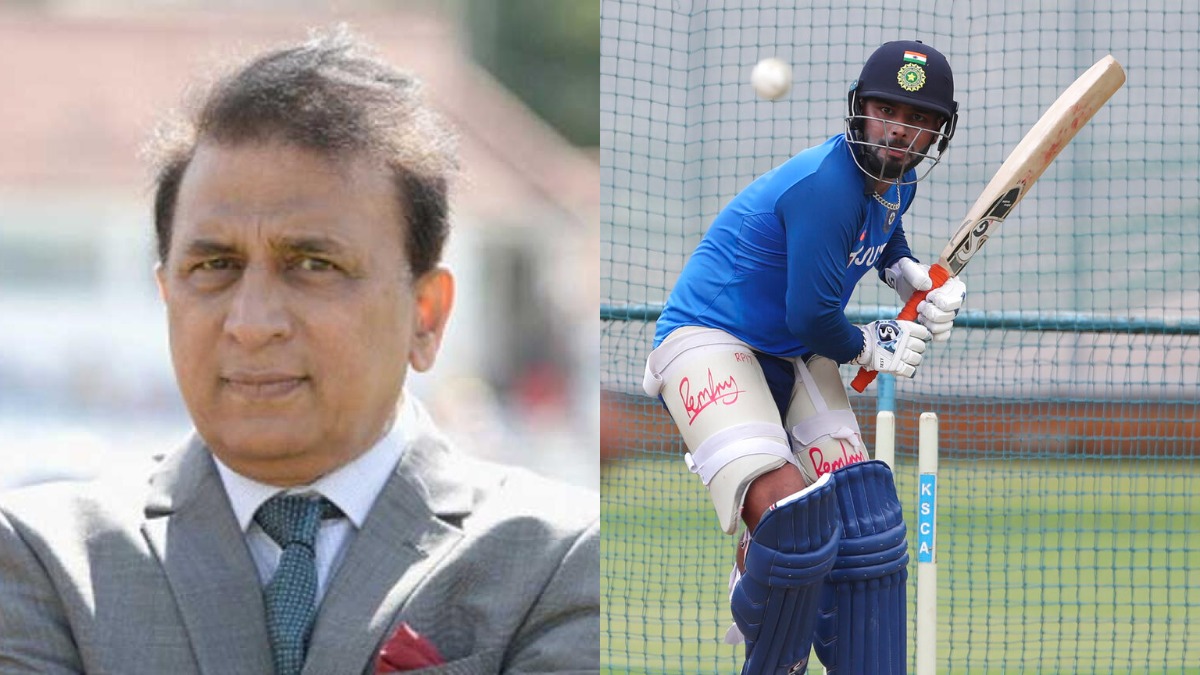 Sunil Gavaskar further explained the rationale behind his pick by citing the example of Mansoor Ali Khan Pataudi, who achieved great success after taking over the captaincy at a very young age.

“Yes, I am saying that. Tiger Pataudi was captain at the age of 21 under adverse circumstances when Nari Contractor was injured. Look what he did after that. He took to captaincy like a duck to water. “I think what we have seen with Rishabh Pant as the captain of Delhi Capitals in the IPL, I do believe he has the capability of taking Indian cricket forward and making it a very exciting team to watch,” he said.

However, as per reports, India’s new White ball skipper Rohit Sharma and vice-captain KL Rahul are the front runners for the job. KL is also set to lead Team India in the ODI series against South Africa in absence of Rohit Sharma.

• Sunil Gavaskar is in favor of Rishabh Pant becoming the next test captain.

Prateek Kumar
Previous articleIPL 2022: Bharat Arun joins KKR as bowling coach
Next articleJasprit Bumrah is eager to take up the Test captaincy if given a chance