Chasing a total in the fourth innings in a Test match is one of the toughest jobs in cricket. The pressure is on the chasing team and the wear and tear on the pitch give an advantage to the opposition bowlers to utilize it to their advantage. However, in the past few years, we have seen that teams have comfortably chased down huge totals on Tests despite all those limitations. Now, teams like England favour chasing the total rather than batting first which was a norm in Tests for a long time. Here we look at four of the top run-chases that took place in the past two years in Tests. 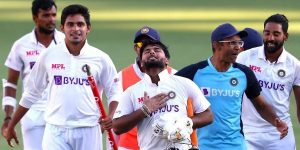 Here are four of the top successful run chases in Tests:

The rescheduled 5th Test between India and England was being played at the Edgbaston Stadium in Birmingham where India was leading the five Tests by 2-1. They were on their way to winning the fifth Test as the Men in Blue set a target of 378 for England, which the latter had never chased in their test history.

But England was high on confidence as they had won three consecutive games with their “Bazball” approach. They made a mockery of the Indian bowlers and chased down the total in just 76.4 overs, making it their highest successful run-chase in Tests. Jonny Bairstow and Joe Root starred in the run chase with their centuries and levelled the series 2-2.

Chasing any total over 200 in the fourth innings of a test match played in Asia is one of the most challenging tasks. However, Pakistan succeeded in this challenge thanks to the heroics of their batters. Sri Lanka had set a huge total of 344 on a challenging Galle pitch in the first of the two Tests.

However, Pakistan was up to the task. Young opener Abdullah Shafique played one of the best knocks in the modern era, taking his team all the way to the end. Shafique became one of the few batters to have played more than 400 balls in the fourth inning in Tests. With the support of other batters like Babar Azam, Rizwan, and Iman, Pakistan chased the massive total with four wickets to spare. 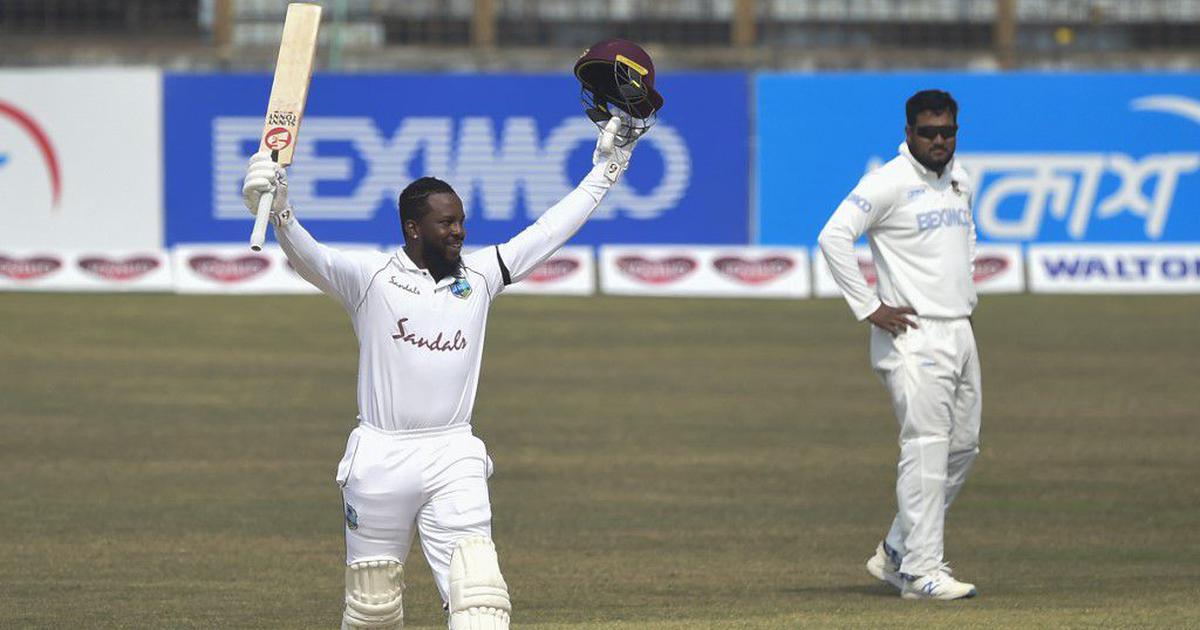 West Indies have not fared well in Asia recently and are also suffering in Tests. But West Indies is one of the most unpredictable teams in world cricket and they proved it once again in Bangladesh in 2021. Bangladesh had set a gigantic total of 395 on a raging turner. Everyone had ruled the Windies out of the game as chasing such a total on a Bangladeshi pitch was next to impossible.

But what followed shocked everyone. Playing his first Test, Kyle Myers scored a double ton in the fourth innings of a test to guide West Indies home. He received support from Nkrumah Bonner who was also playing his first test. West Indies reached the target on Day 5 and claimed victory by 3 wickets. 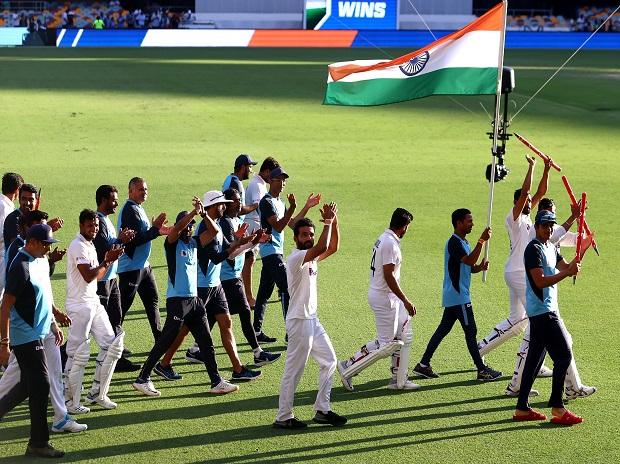 The Border-Gavaskar Trophy 2020-21 is regarded as one of the greatest bilateral series in modern times. The series was levelled at 1-1 ahead of the fourth Test at Gabba, which was a ground where Australia had not lost for over 20 years. They were well on their way to another victory as they had set a total of 329 on a tough wicket. The Australian team also had one of the best bowling attacks in Tests with the likes of Starc, Cummins, Hazelwood, and Lyon all in their prime. India had to chase the third highest total in Tests in Australia to edge their name in history.

But the Indian batters had made up their mind and were playing to reach the target and not play for a draw. Gill and Pujara set up a great foundation with scores of 91 and 56 respectively. Then Rishabh Pant played one of the best innings of the year down the order to finish the game for India. India reached home with 3 wickets in hand to conclude a memorable series win down under which will be remembered for a long time.