Steve Smith gets trapped in elevator for 55 minutes; reveals details of the bizarre incident

Australia’s batting and the newly-appointed vice-captain Steve Smith experienced a bizarre incident on Thursday. Due to a technical glitch, he was stuck in an elevator for almost an hour in Australia’s team hotel in Melbourne. Smith’s teammate Marnus Labuschagne tried to rescue him but to no avail, as a technician had to be finally called to physically open the doors of the elevator. Steve Smith made the most of the incident as he took time out to engage with his fans through a series of Instagram stories.

Steve Smith opens up on the incident 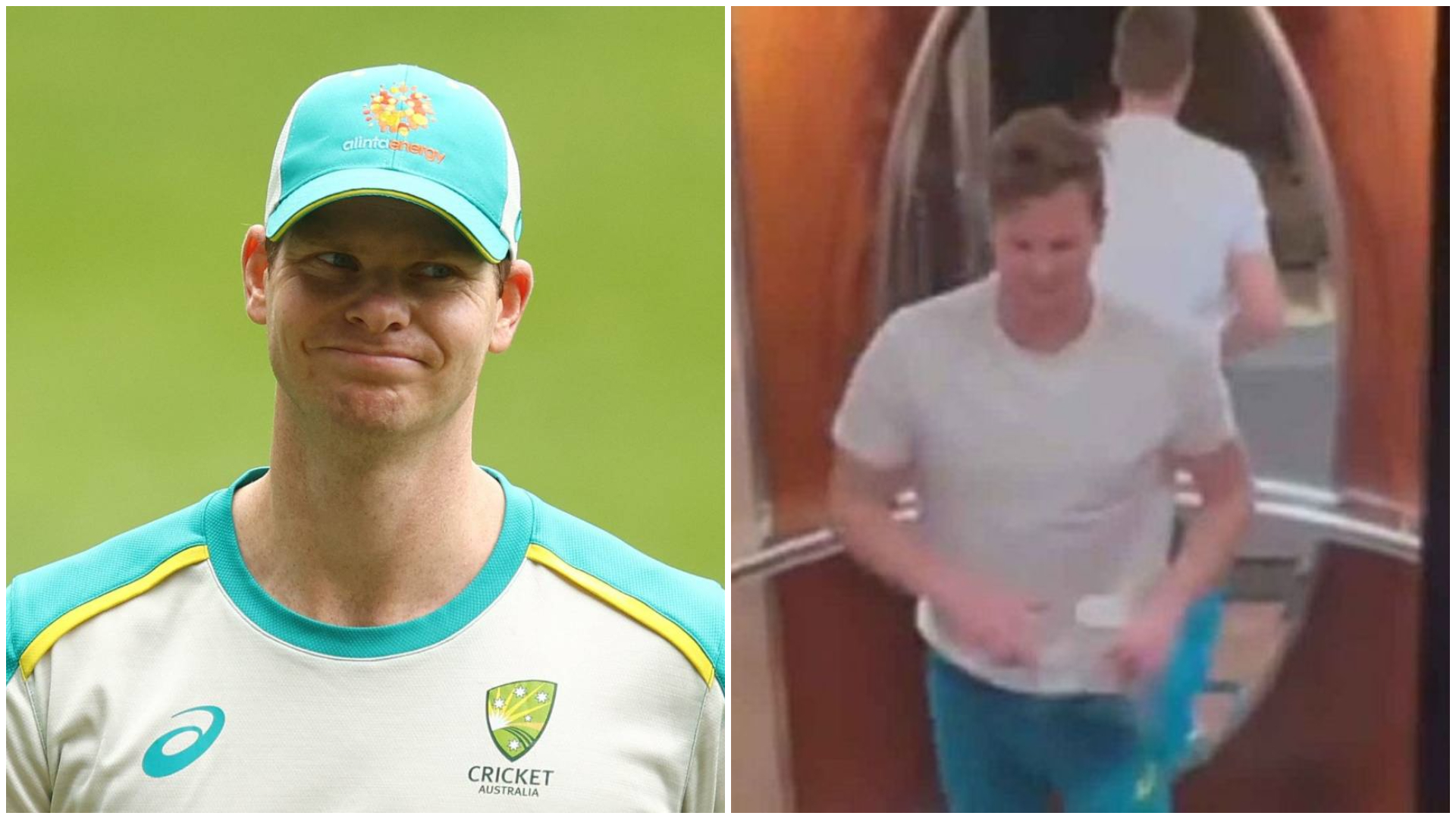 Steve Smith took to his Instagram story section and said that the door of the elevator wouldn’t open and he was trapped inside for 55 minutes. He also noted that Marnus Labuschagne came to help him but it was a futile attempt until a technician solved the issue.

“I’m on my floor, I’m staying on this level but the doors won’t open,” Smith said in his first Instagram story. “Out of service up there apparently. I’ve tried to get the door open; I’ve got this side open, Marnus (Labuschagne) is on the other side trying to open that to not much avail. Not quite the evening I had planned, let’s be honest.”

Despite his failed attempts to rescue Smith, Labuschagne did manage to pass on what looked like chocolate buttons through a small gap between the lift’s doors. When a technician finally succeeded in opening the door, Smith came out of it to a round of applause from his Australian teammates.

“Safely back in the room; finally, out of the lift. That certainly was an experience; 55 minutes I will probably never get back,” he said.

such incredible content from the big man stuck in a lift pic.twitter.com/5XtZasAMWk

Smith had led Australia to victory in Adelaide over England, who have already lost the Ashes after three successive defeats. Smith took over as captain for the first time since the ball-tampering scandal in 2018 after Pat Cummins was ruled out after being identified as a close contact of a COVID-19 case. Cummins returned and led Australia to an emphatic innings and 14-run victory in the Boxing Day Test in Melbourne to wrap up the series.

The fourth Test of the Ashes will be played in Sydney from January 5 as Australia will look to clean sweep the series. However, they suffered a major blow after Travis Head was ruled out of the Sydney Test after testing Covid positive.