The high octane series between India and South Africa will commence on Boxing day where Virat Kohli and his men will face off the Dean Elger-led Proteas side at Centurion. South Africa will kickstart their World Test Championship 2021-23 campaign with this series whereas Team India has already played two series of the ongoing WTC Cycle.

Before the series began, South Africa suffered a huge blow as their premier pacer Anrich Nortje was ruled out of the series due to a hip injury. Now, all eyes will be on Kagiso Rabada, who would be leading the South African attack. Comeback man Duanne Olivier also has an excellent track record in South Africa as he has taken 48 wickets in 10 tests.

South Africa has some less experience in their batting as their veteran players like Faf, AB de Villiers and Amla have announced retirement. However, they still have quality batters on their side that can do the job for them. Aiden Markram, Dean Elger, Rassie van der Dussen and De Kock will hold the key for South Africa’s batting.

Before departing for South Africa, the Indian team suffered a huge blow as Rohit Sharma, who has been their number one test batter in 2021, was ruled out of the Test series due to an injury. They will also miss the all-round skills of R Jadeja, whose presence provides the team an invaluable balance.

However, the Indian team has a strong bench strength and they should fancy their chances of winning their first-ever Test series on South African soil. Amidst a fiasco with BCCI, Kohli would be looking to make a strong comeback and would try to hit the 71st century that everyone has been waiting for.

The Indian team will have to address the combination they would like to play in the first test. They have the option of going with the extra batter and playing Ashwin plus three pacers or dropping the extra batter and playing four pacers. The Indian team will also have to choose between Vihari, Iyer, and Rahane as there would be room to play only one or at most two of them. 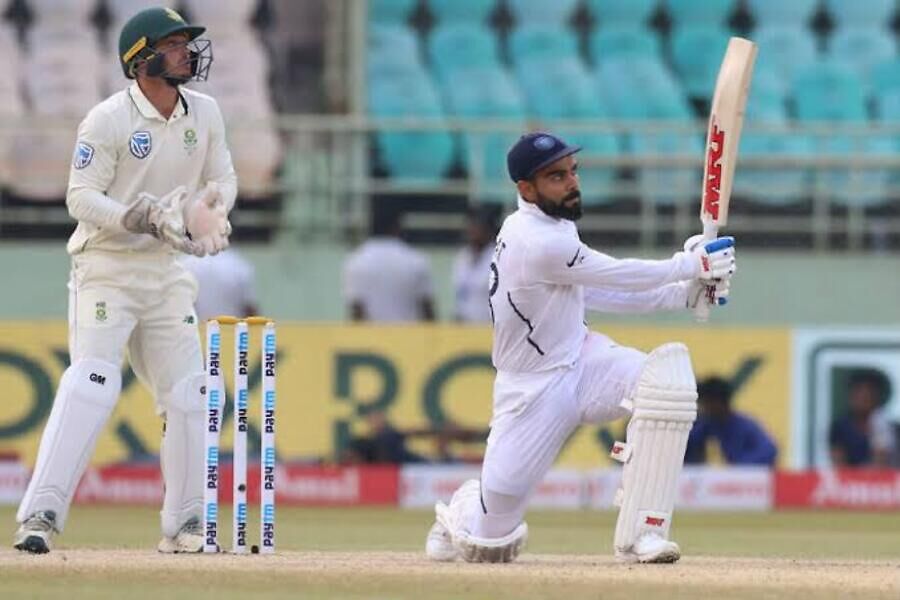 Unexpectedly, India is the favorite and is priced at 2.50 meaning if you bet ₹100 on them and if they win the match, you’ll be making ₹250.

The home team South Africa are the underdogs and priced at 3.50 meaning if you bet ₹100 on them and if they win the match, you’ll be making ₹350.

The pitch at SuperSport Park is good for batting. Once set, the batters can play their strokes freely. The new ball bowlers will get seam movement off the surface. The pacers are expected to get some extra bounce.

When you look at the two sides, the Indian team looks like a more formidable unit so it won’t be a surprise if they manage to win the contest. However, India has been in South Africa for a couple of weeks and it can take time to adjust to alien conditions. So we can expect a competitive match where all results are possible.