In a piece of unfortunate news, it was revealed by PTI Agency that Sourav Ganguly, former India captain and BCCI President, tested positive for covid-19 in Kolkata. The report also revealed that Ganguly has been admitted into a hospital. 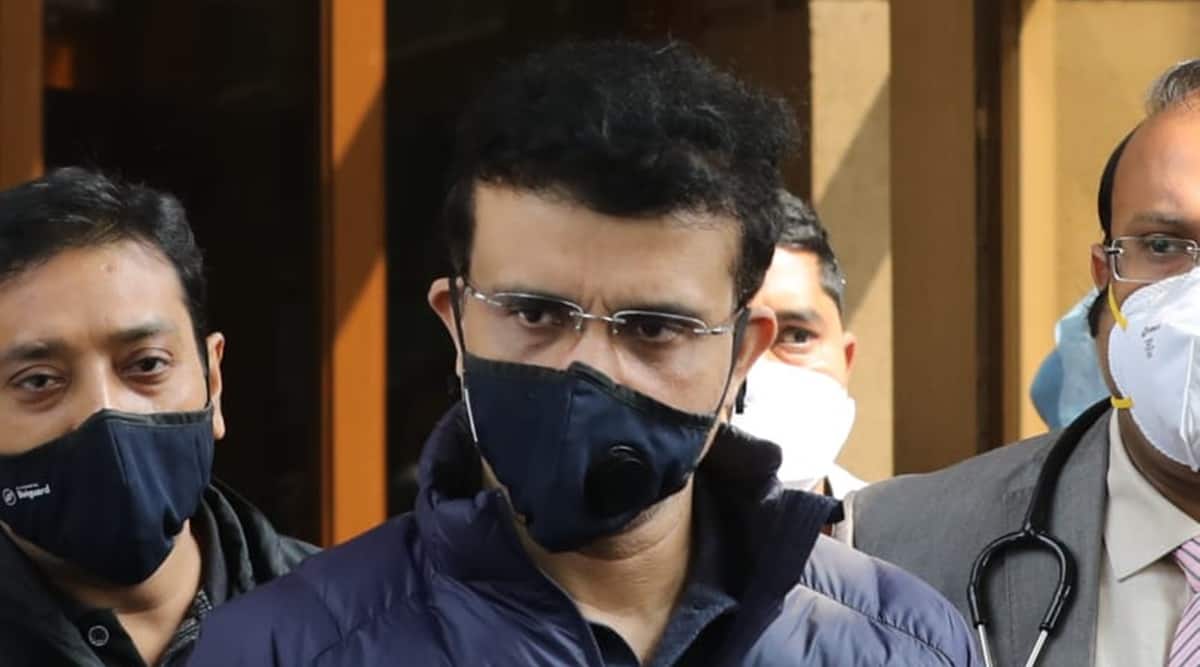 “BCCI President and former India captain Sourav Ganguly has been admitted to a hospital after testing positive for Covid-19, say BCCI sources,” PTI had stated.

The report further stated that Ganguly, who is double vaccinated was taken to a city hospital on Monday night after his RT-PCR test came out positive. It has been learnt Ganguly first experienced mild fever on Sunday before returning a positive test. Earlier this year, Ganguly’s brother Snehasish too was infected by the virus.

As per recent reports, Sourav Ganguly is stable and there is no cause of concern. He was advised by the doctors to not self-isolate and instead get admitted due to certain pre-existing health conditions. The former Indian skipper is admitted to the same hospital where Ganguly was being treated for his heart condition earlier this year. The Southpaw had suffered a cardiac arrest and had undergone angioplasty at the Woodlands Nursing Home.

“He was taken to Woodlands Nursing Home last night. He has been given medication and is currently stable,” a BCCI source, who is keeping track of Ganguly’s health, told PTI. Sourav Ganguly, being the head of the BCCI had a busy 2021. The BCCI was responsible for organising the 2nd half of the IPL and T20 World Cup in UAE. Around the time of the T20 World Cup, the former India captain went to the UAE and more recently has been taking part in several media interactions. Not too long ago, the BCCI president also took part in a BCCI AGM Festival match at the Eden Gardens in Kolkata, where Ganguly’s Board President XI lost to Jay Shah’s Secretary XI. This involved extensive travelling on Sourav’s part.

Sourav Ganguly was last seen in an interaction on the show ‘Backstage with Boria’, where he spoke on a range of topics, including India’s chances at the upcoming ICC events, how he managed to convince Rahul Dravid and VVS Laxman to take up their respective head coach and NCA roles. Also, Ganguly weighed in on Rohit Sharma taking over as India’s ODI and T20I captain and praised individual match-winners such as R Ashwin and others.

• Ganguly is currently admitted at the Woodlands Nursing Home.

ALSO READ: REPORTS: CVC CAPITAL TO GET A CLEAN CHIT FROM THE BCCI, ANNOUNCEMENT EXPECTED SOON

Prateek Kumar
Previous articleReports: CVC Capital to get a clean chit from the BCCI, announcement expected soon
Next articleWasim Jaffer trolls Michael Vaughan after England get rolled out for 68 at MCG