BCCI President Sourav Ganguly has been officially appointed as the Chairman of ICC’s Cricket Committee. This development was confirmed by the ICC on Wednesday, November 17. 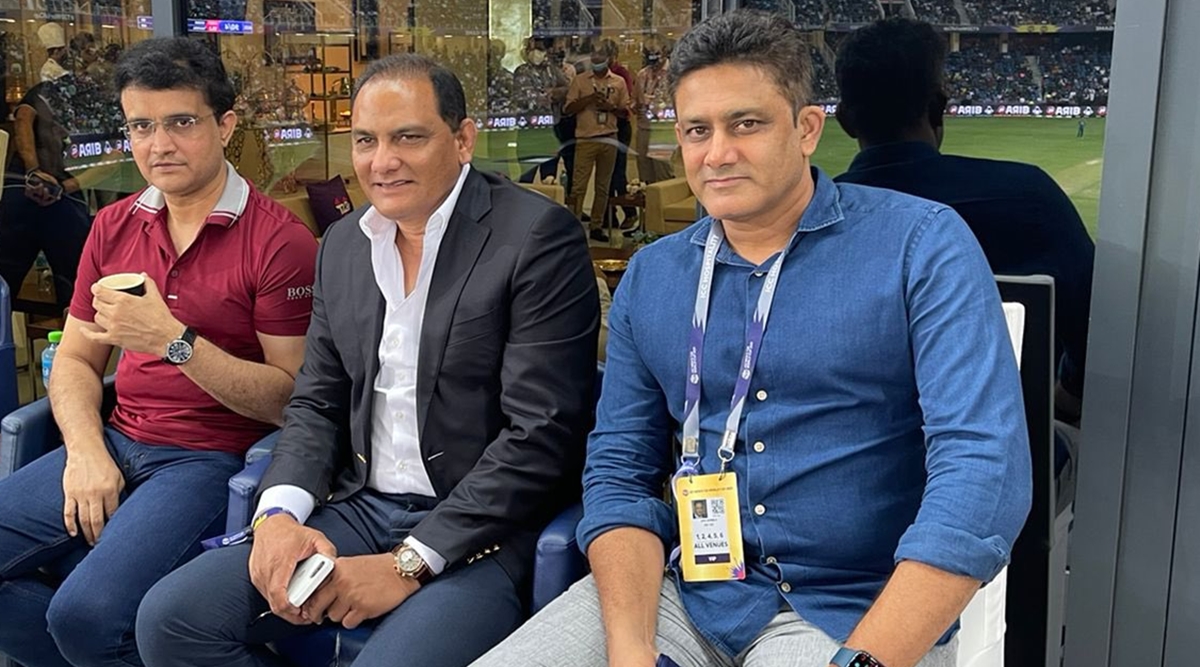 Sourav Ganguly is set to replace his former India teammate Anil Kumble, who has served the maximum of three, three-year terms after being appointed in 2012.

ICC Chairman Greg Barclay welcomed Sourav Ganguly and praised him for the experience he will bring him. He also thanked Anil Kumble for his service in the last nine years.

“I am delighted to welcome Sourav to the position of Chair of the ICC Men’s Cricket Committee. His experience as one of the world’s best players and latterly as an administrator will help us shape our cricketing decisions moving forward.

I would also like to thank Anil for his outstanding leadership over the last nine years which has included improving the international game through more regular and consistent application of DRS and a robust process for addressing suspect bowling actions,” ICC Chairman Greg Barclay said.

ICC forms a working group to review the situation in Afghanistan 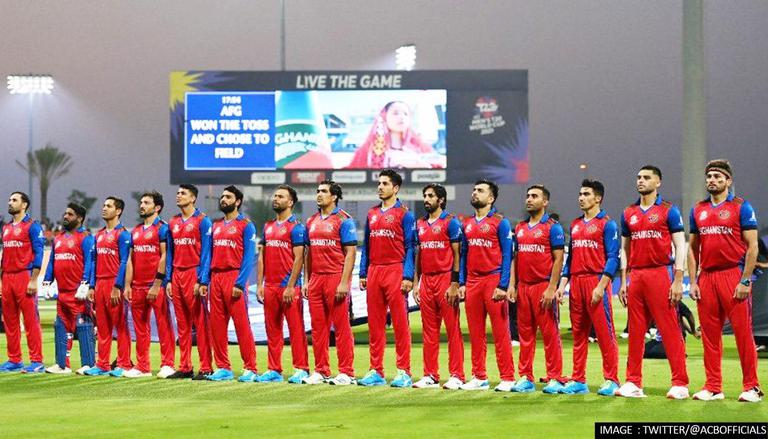 The ICC Board took a number of key decisions on Tuesday with the most important one being the formation of a Working Group to review the status of cricket in Afghanistan after the recent governmental change. Ever since the Taliban’s takeover, there have been concerns regarding the future of the sport in Afghanistan – especially women’s cricket. The development recently led to Cricket Australia postponing their historic one-off Test against the Asian side.

Imran Khwaja has been named Chairman of this Group that including Ross McCollum, Lawson Naidoo, and Ramiz Raja. “The ICC Board is committed to continuing to support Afghanistan Cricket to develop both men’s and women’s cricket moving forward,” Barclay said. “We believe the most effective way for this to happen will be to support our Member in its efforts to achieve this through its relationship with the new government.

“Cricket is fortunate to be in the position to influence positive change in Afghanistan with the national men’s team a source of great pride and unity in a country with a young population that has experienced more upheaval and change than most. We should protect that status and continue to try to influence change through the ACB but will continue to closely monitor the situation and take any decisions accordingly.”