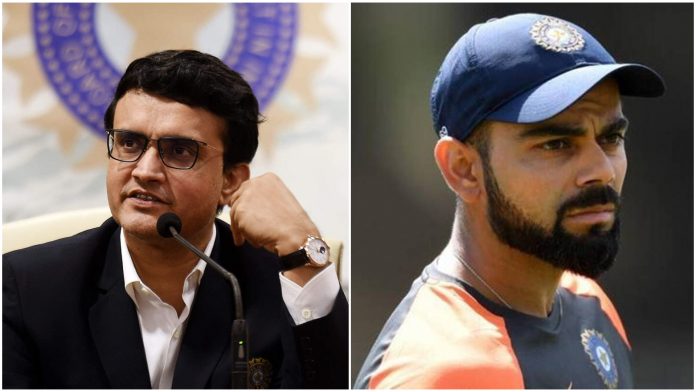 Board of Control for Cricket in India(BCCI) President Sourav Ganguly recently opened up on Virat Kohli’s shocking decision to step down as India’s T20I skipper after the upcoming T20 World Cup. Ganguly went on to reflect on the decision and stated that it comes after the ‘future roadmap’ was discussed. 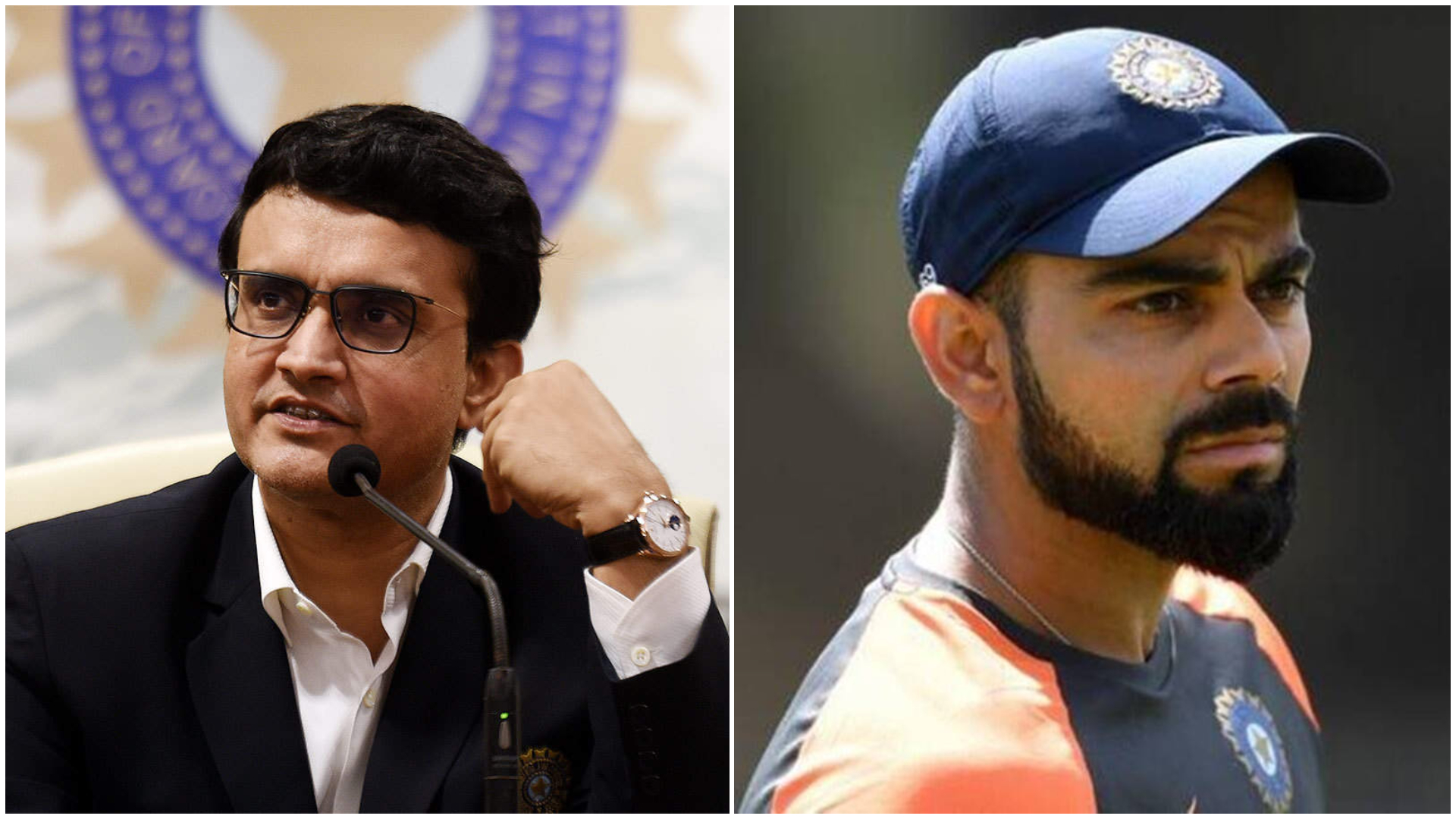 It is needless to say that Kohli will continue to play as a batsman in the shortest format of the game. He wants to concentrate on leading the team in the Test and ODI formats. Kohli also recently cited “immense workload from last 8-9 years” as one of the reasons for making the decision, that he reached after “a lot of contemplation and discussions” with his close people.

The BCCI President Sourav Ganguly and secretary Jay Shah recently reacted to Kohli’s decision. Ganguly went on to thank the 32-year-old for his remarkable performance while leading the team in the T20I format, while Jay Shah clarified that he was in touch with the leadership group of team India over the last six months.

Ganguly went on to say: “Virat has been a true asset for Indian Cricket and has led with aplomb. He is one of the most successful captains in all the formats. The decision has been made keeping in mind the future roadmap.”

He added: “We thank Virat for his tremendous performance as the T20I Captain.  We wish him all the best for the upcoming World Cup and beyond and hope that he continues to score plenty of runs for India.”

BCCI Secretary Jay Shah also spoke about Kohli and said they “have a clear roadmap for Team India.” He further said that he has been in “discussions with Virat and the leadership team for the last six months and the decision has been thought through.”  Shah clarified that “Virat will continue to contribute as a player and as a senior member of the side in shaping the future course of Indian cricket.”

Virat Kohli is arguably one of the most successful captains and he will try to achieve more accolades being the skipper of the Test and ODI squads. He will lead Royal Challengers Bangalore as the second half of the IPL will resume soon.