Board of Control for Cricket in India(BCCI) President Sourav Ganguly is facing new questions of conflict of interest after the co-owner of a football team along with Sanjiv Goenka whose RPSG Ventures Ltd made a successful bid of Rs 7,090 crore to acquire the Lucknow IPL franchise at the high-stakes auction in Dubai on Monday. As per the Indian Super League (ISL) football club ATK Mohun Bagan’s official website, Sourav Ganguly is a member of its Board of Directors and Goenka is the chairman.

Sourav Ganguly could step down as BOD from ATKMB 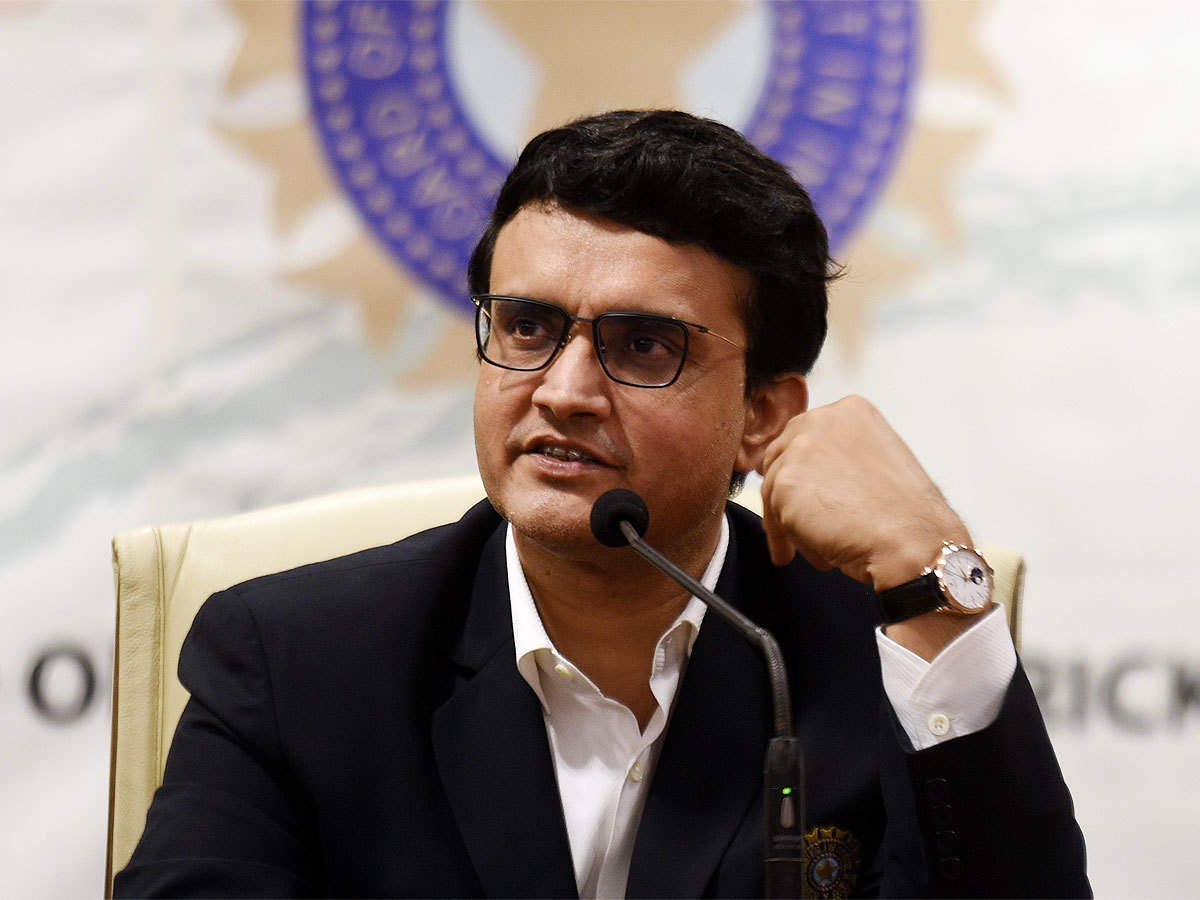 In an interview Tuesday with CNBC TV18, responding to a question on whether his association with Ganguly could raise potential conflict-of-interest, Goenka said: “Well, I think he (Ganguly) is going to step down from Mohun Bagan completely.” Asked when that would happen, he said: “I think today.” Goenka then said: “That is for Sourav to make the announcement. Sorry, I pre-empted it.”

There has been no official announcement from the former Indian skipper about his future with ATK Mohun Bagan. However, this might not put an end too this matter as Sourav Ganguly might still face questions over his involvement in the franchise auction process as BCCI president despite his football link with one of the bidders.

Ganguly has been BCCI president since 2019 and has a say in all important decisions taken by the board. In the redrafted BCCI constitution following directions from the Supreme Court, the Justice RM Lodha committee listed several potential associations that came under the conflict of interest purview.

“When the BCCI, a member, the IPL or a franchisee enter into contractual agreement with entities in which the individual concerned or his/her relative, partner or close associate has an interest. This is to include cases where family members, partners or close associates are in positions that may, or may be seen to compromise an individual’s participation, performance and discharge of roles,” it states.

Last year similar incident had occurred when Sourav Ganguly had put out an Instagram post wearing a JSW Cement (Jindal Steel Works) T-shirt and claiming to be “at work” as the company’s brand ambassador. JSW Sports, a wing of the business conglomerate JSW Group, is the joint owner of IPL’s Delhi Capitals.