At the start of the year, there were reports stating that BCCI President Sourav Ganguly and former Indian skipper Virat Kohli are not seeing eye-to-eye. However, time and again, Sourav Ganguly has given statements favouring Kohli amidst his poor form. Kohli will be edging to make a comeback in the Asia Cup which is returning after 4 years. Former India skipper Sourav Ganguly is hopeful that Kohli will return back in form, and he is confident of that. “He needs to score runs not only for India but for himself. Hopefully, it will be a good season for him. We all are confident that he’ll come back,” Ganguly was quoted by Hindustan Times.

Ganguly also said that Kohli has his own formula to score so many runs. Even when a huge section of the fans is questioning his role in the team. “He’s a very big player, there for a long time. I know he has his own formula to score runs. It’s not possible that players of his stature can’t have such a long, lean patch, I know he will definitely score runs. If he was not a great player, he would not have scored so many runs for so long.” 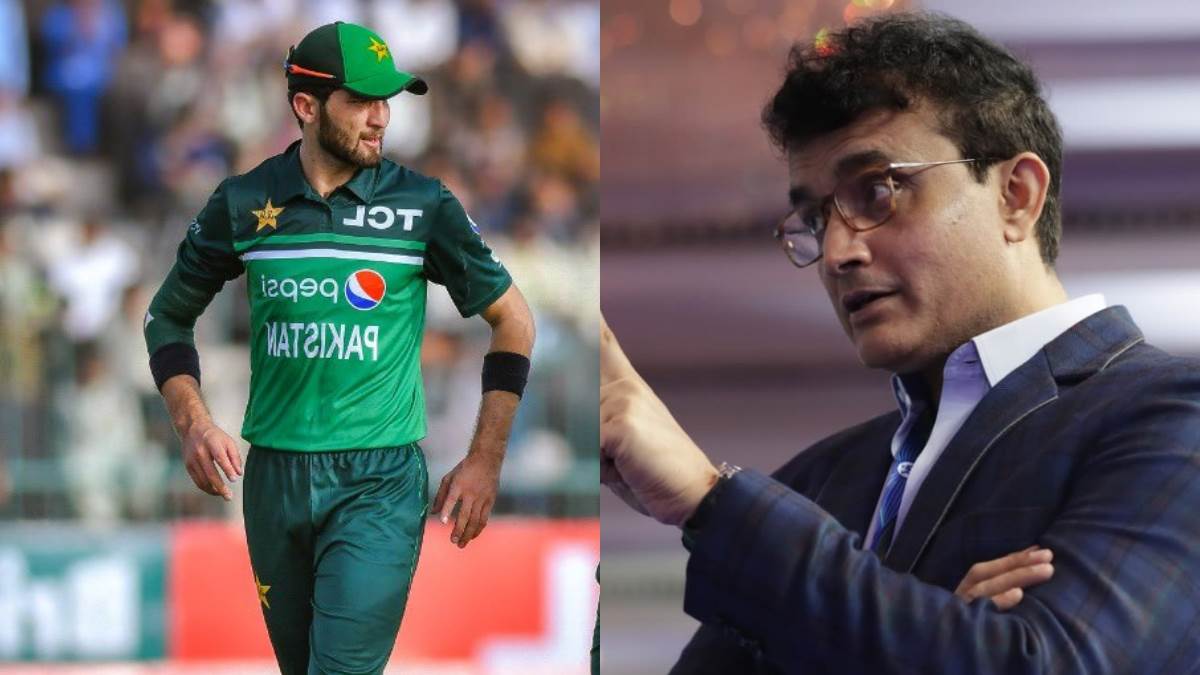 Even though Shaheen Afridi is injured and has been ruled out of the Asia Cup, he has been the focal point of discussions and debates in the entire build-up of the tournament. Former Pakistan international Waqar Younis previously spoke about how all the other teams are lucky with Shaheen out of the tournament but BCCI president Sourav Ganguly took a step forward to counter that and said one single player cannot make a difference.

Afridi had rattled the Indian top order in the 2021 T20 World Cup which led to India’s first defeat against Pakistan in World Cups. Despite such a match-winning performance, Sourav Ganguly isn’t convinced that he can single-handedly win it for Pakistan.

The former India captain became the latest member to add a comment on his injury and whether or not it will affect the match. Speaking to India Today, the Prince of Calcutta said, “I don’t think one player can make a difference. It’s teamwork. We also don’t have Jasprit Bumrah”.

• Ganguly feels Shaheen’s absence will not make a huge difference in the game on Sunday.

Prateek Kumar
Previous article
“Excited” KL Rahul looks forward to the epic India-Pakistan clash on Sunday in the Asia Cup 2022
Next article
‘I didn’t touch the bat for a month’: Virat Kohli opens up on what he went through when the 33-year-old was “mentally down”