The BCCI President Sourav Ganguly recently wrote an email to all cricket boards across India after the BCCI had to put on hold the Ranji Trophy, which was set to begin later this month, and a few other tournaments due to a surge in COVID 19 cases in the country. PTI is in possession of the mails and Sourav Ganguly has assured state units that the Board “will do everything to restart the domestic season once the COVID-19 situation is under control”. The Ranji Trophy was set to begin from 13 January Col C K Nayudu Trophy was scheduled to begin this month while the Senior Women’s T20 League was scheduled to commence in February.

“As you are aware, we had to put on hold the currently ongoing domestic season due to the worsening COVID-19 situation,” Ganguly said in a letter to state associations.

“The COVID cases are rapidly increasing and there were multiple positive cases in many teams. It posed an imminent threat to the health and safety of players, officials, and all others related to the running of the tournaments,” Ganguly wrote in the mail to Presidents and Secretaries of all the units.

Sourav Ganguly gives assurance of restarting the season in the letter 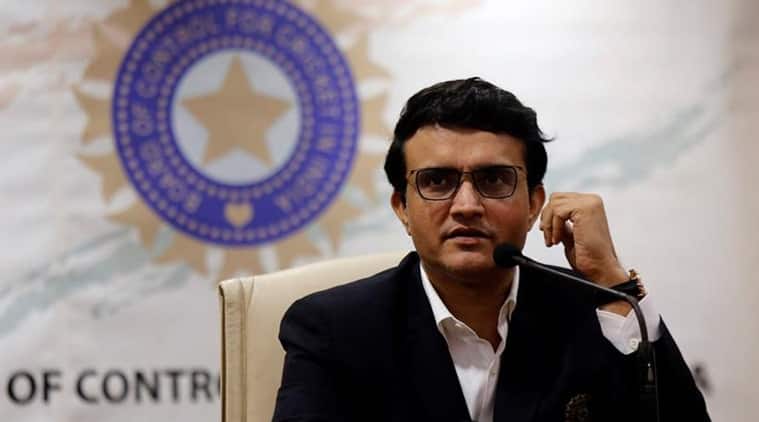 “The BCCI would like to reassure that it will do everything to restart the domestic season once the COVID situation is under control.

“We are committed to holding the remaining tournaments for this season. The Board will shortly come back to you with a revised plan,” said Ganguly.

“I thank you for your support and understanding. Please look after yourself and stay safe and healthy,” the former left-handed batter signed off.

Seven members of the Bengal squad and India all-rounder Shivam Dube along with the Mumbai team’s video analyst had tested positive for COVID-19 in the run-up to the Ranji Trophy.

The prestigious Ranji Trophy was canceled for the season 2020-21 for the first time in its history due to the Covid pandemic. Now the chances of restarting the marquee event anytime soon look bleak as the COVID-19 situation is grim across all the major cities with Delhi and Mumbai recording thousands of new cases, several of them being affected by the new Omicron variant.

• BCCI postponed the Indian domestic season after the COVID-19 surge in the country.