Sony Pictures Network (SPM), who is one of the big contenders for the IPL Media Rights for the next cycle, is not too happy with the base price set by the BCCI for the upcoming Media rights of the IPL. Recently in an interview with ET Sony’s lead executive claimed the ratings for IPL are down & their need to be a reality check by the BCCI. They feel the base price set by BCCI is not realistic. “It’s a very aggressive reserve price and there has to be a reality check. TV viewership of IPL has dropped by over 34% and at a time when the rights are coming up for renewal,” NP Singh, managing director and CEO of Sony Pictures Networks India (SPN).

“The outlay expected, given the reserve price, is very high and we will have to factor in the expected growth of the market as well as possible economic and other risks that the market may see in the next five years,” he said. “So, we will weigh everything before we decide on what to do.”

Sony, which is one of the biggest broadcast houses in the country, is upset that the board has increased the base price by almost 100%.

Sony is not too happy with the splitting of digital rights 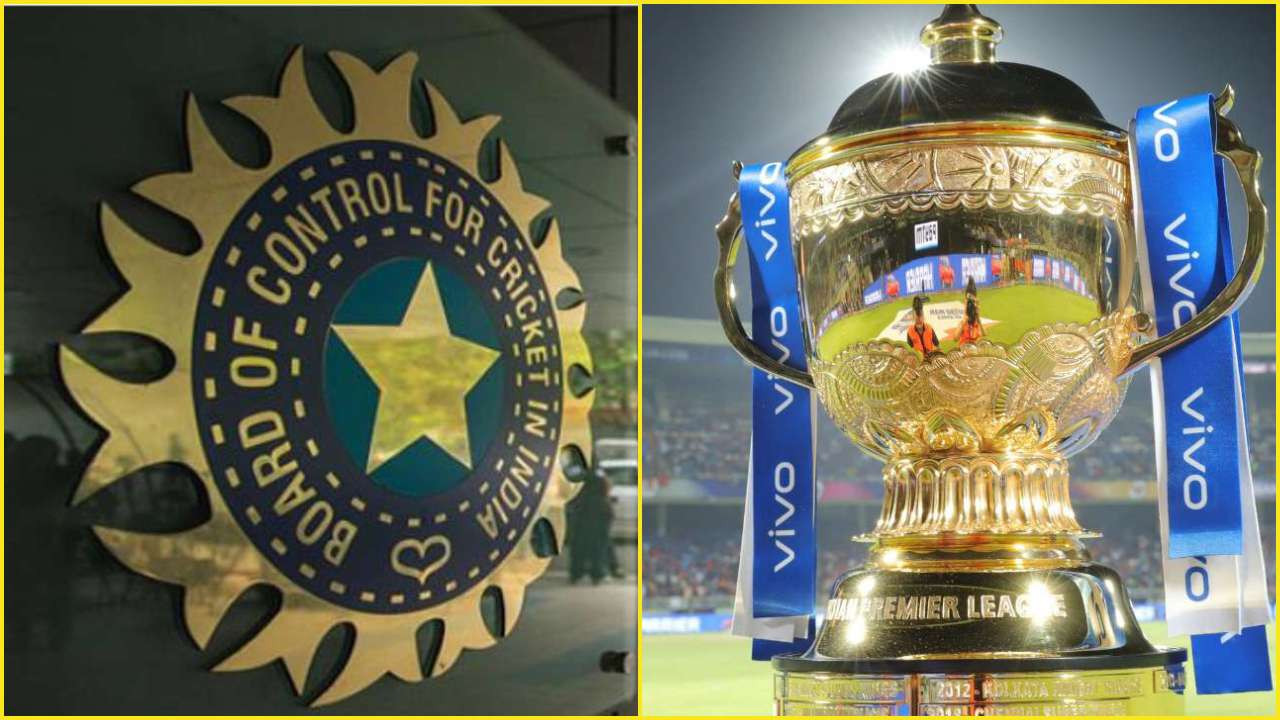 The BCCI had also announced that there will be no exclusivity and the rights for the upcoming cycle will be split into four bundles.

Bundle A: Indian Sub Continent Broadcast: The base price in this category is Rs 49 crore per game. Overall 74 Games’ base price would be Rs 18,130 crore for five years.

Bundle B: Digital rights Indian Sub-Continent: The base price for this package is Rs 33 crore per game. For five years, the calculation is Rs 12,210 crore.

Bundle C: Non-Exclusive Package (DIGITAL): The much-debated special package is in Bundle C which comprises 18 games and the reserve price in this cluster is Rs 16 crore per game. At 74 games per season and calculated for five years, the price of this bundle is Rs 1440 crore. These 18 Games in this package will be – Opening Match, 4 Playoff matches & 13 Evening Double Header matches

Bundle D: Rest of the World Rights (Outside Sub-Continent): The base price for this package is Rs 3 crore per game. The combined value of the reserve price is Rs 1110. crore for five years.

The splitting of digital rights hasn’t gone down well with the broadcaster. The 18 matches in the Digital Rights Package are non-exclusive & which is another concern area according to NP Singh.

“We would have preferred exclusivity of linear and digital both, without these non-exclusive 18 games,” Singh told ET.

• Sony was not pleased with the steep base price set by BCCI.

• The viewership of IPL has gone down drastically over the years.