The left-hander believes that when the national flag is unfurled at the medal ceremony, along with the national anthem, it is one of the best feelings for a sportsperson.

Speaking at the pre-tournament press conference, the left-hander said, “We all have watched Olympics and Commonwealth Games that when the Indian flag goes up higher and we hear the national anthem, I think everyone knows that feeling and definitely we are aiming for gold. I don’t think we’ll just look for a podium finish because when that flag goes higher and the national anthem plays, that’s the best feeling.”

I got goosebumps when Neeraj Chopra won Gold at the Olympics: Smriti Mandhana 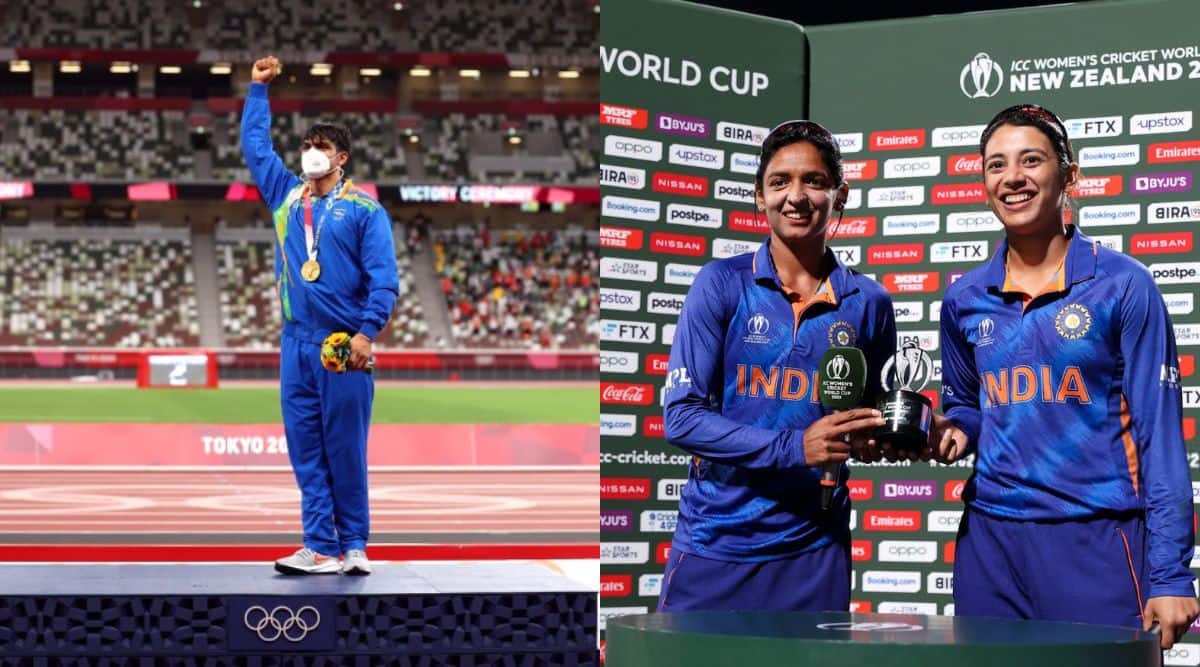 Smriti Mandhana also shared her feelings when Neeraj Chopra won an Olympic gold medal at the Tokyo Olympics. “I had literally got goosebumps when I think Neeraj Chopra got it in Olympics so definitely we have an opportunity to be there and try and do that, of course not for Olympics but for the commonwealth.”

💬 💬 We are aiming for Gold Medal at the Commonwealth Games: #TeamIndia vice-captain @mandhana_smriti. 👍 👍#B2022 pic.twitter.com/7Tsovu3Y12

Cricket was introduced to the Commonwealth Games in Birmingham, for the first time after 1998. Eight teams have been divided into groups of four each. India has been pooled with Australia, Pakistan, and Barbados in Group A, while Group comprises England, Sri Lanka, New Zealand, and South Africa. “We all are really excited. And the groups were decided long back so we have our plans in place for Australia, Pakistan, and Barbados so hopefully, things work the way we have planned,” Mandhana said, speaking about the groups.

India will start their campaign with the first match against Australia on 29 July. They will pay Pakistan and Barbados on 31 July and 3 August respectively, before the playoffs.

• Indian women’s cricket team is making their debut in the CWG 2022.