Young Indian opener Shubman Gill is expected to lead India A team in the three four-day matches and as many List A games against New Zealand A team next month. The schedule for the A tour has already been announced, with the first-class matches scheduled to take place in Bengaluru from September 1-4, 8-11, and 15-18, and white-ball matches in Chennai on September 22, 25 and 27. 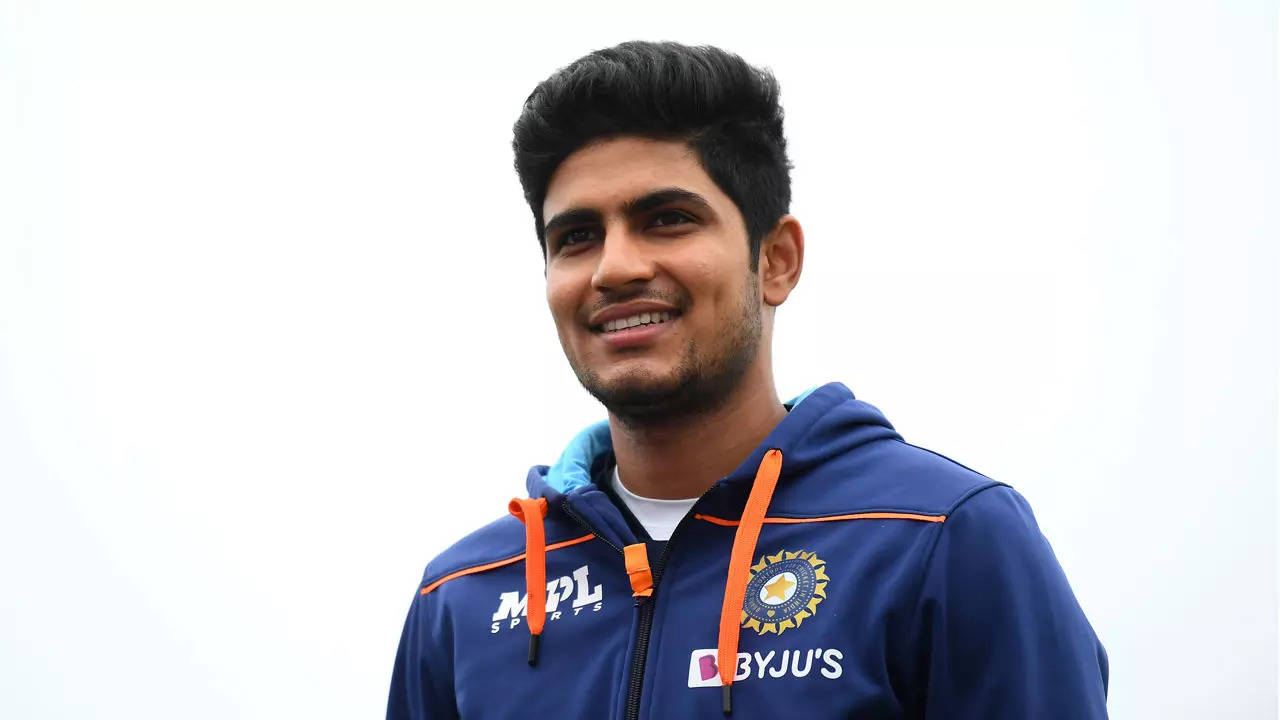 Shubman Gill has been phenomenal in India’s previous 5 ODIs against Zimbabwe and West Indies, scoring 320 runs including three fifties. He was also the Player of the Series in India’s first ever 3-0 victory over West Indies in the Caribbean.

As per a recent report in the Times of India, Shubman Gill is all set to lead India in both formats. Domestic Indian players who have performed well in the Ranji Trophy, IPL 2022, and other domestic matches are likely to be selected.

The Kiwi team has already announced its squad and the BCCI is likely to announce the Indian team in the coming days, but TOI has published the list of the entire squad and, according to it, the leading run-getter and wicket-taker of the 2021-22 Ranji Trophy season – Sarfaraz Khan and Shams Mulani – are both set to be part of the team for four-day matches. If selected, then it will be the first team that Shams will represent India’s A team. He picked up six fifers in this year’s premier domestic tournament and dismissed a total of 45 batters.

Apart from the Mumbai duo, the other interesting name in the red-ball team is Rajat Patidar. The Madhya Pradesh batter scored a century in the final of the Ranji Trophy that helped his side win the title for the first time. Apart from that, he was also impressive for Royal Challengers Bangalore in IPL 2022 and scored an unbeaten century against Lucknow Super Giants in the IPL 2022 eliminator clash.

There are quite a few Indian players as well who are part of the squads. For the four-day matches, Washington Sundar, Hanuma Vihari, Shardul Thakur, and Mohammed Siraj are likely to be included, and for the white-ball games, Ishan Kishan, Prithvi Shaw, Ruturaj Gaikwad, Prasidh Krishna, Rahul Chahar, Venkatesh Iyer, and Rishi Dhawan will get the nod.

• Shubman Gill is set to lead India A against New Zealand next month.

• Domestic performers are expected to feature in the upcoming games against New Zealand.

Yuzvendra Chahal reveals how Rohit helped in his resurgence in T20s