Bollywood actor Shreyas Talpade is set to play the lead role in the biopic of the oldest debutant in IPL, Pravin Tambe, in the upcoming movie ‘Kaun Pravin Tambe?’. Leg spinner Pravin Tambe made his IPL debut at the age of 41 for the Rajasthan Royals in IPL 2013. 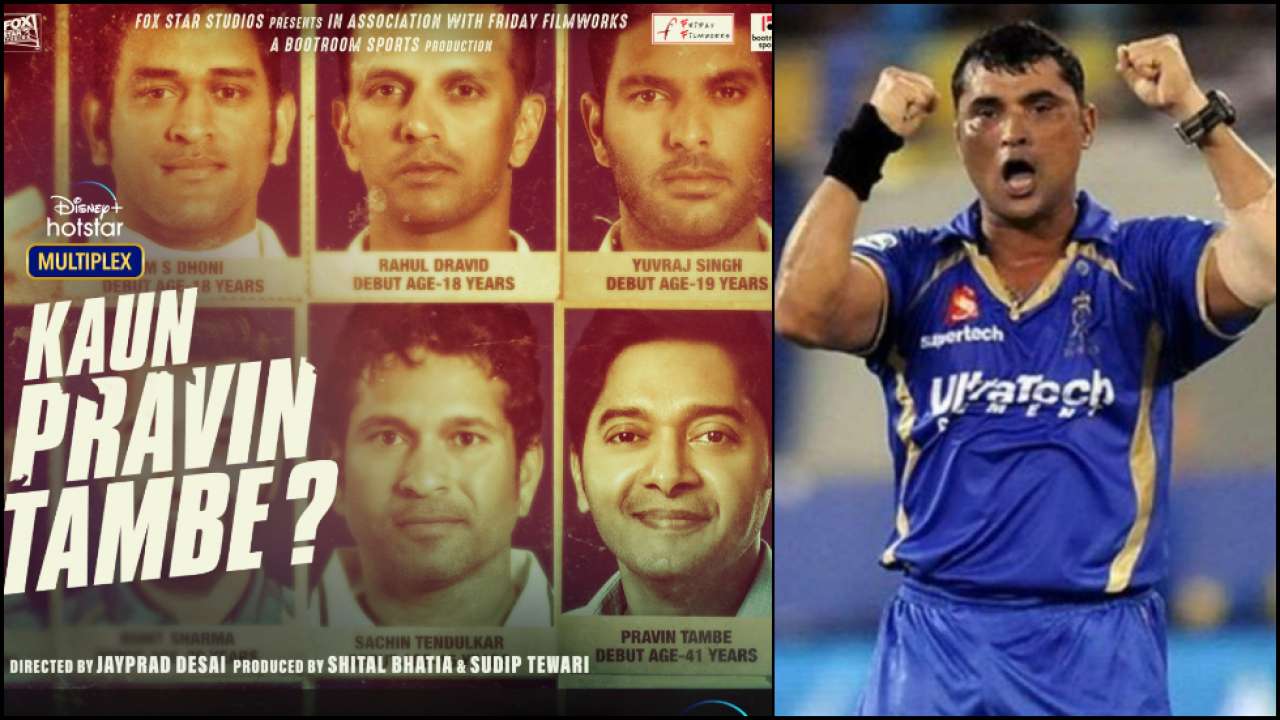 I feel very fortunate that I am portraying Pravin: Shreyas Talpade Interestingly, this isn’t the first time Shreyas Talpade will be playing a role in a cricket-related movie. 17 years ago, Talpade played the lead role in the critically acclaimed movie “Iqbal” which showed the struggle of a specially-abled aspiring pacer and his journey to Indian cricket.

Talpade is excited to play the role of Tambe and was effusive in praise of Tambe. “After 17 years of playing the lead in ‘Iqbal’, I feel very fortunate that I am portraying Pravin on screen. The role and the story provided me with a once-in-a-lifetime opportunity and I loved and treasured every minute of filming. I am very grateful to Bootroom Sports and Fox Star Studios and our immensely talented director Jayprad who envisioned me in this role.

“It’s an honor to represent Pravin and I will always treasure the time spent with him in preparing for this role which required a new level of dedication and effort from all of us. I hope our audiences not only enjoy the film but are touched and inspired by it.

Speaking of Pravin, he certainly became an inspiration for many owing to the age at which he made his debut and played the Indian Premier League (IPL). At the age of 48, Tambe, in 2020, Tambe had become the first Indian to feature in the Caribbean Premier League (CPL). He even played in the Abu Dhabi T10 league. Tambe even took a hattrick against KKR in 2014.

The biopic will be released on the OTT platform Disney+Hotstar on April 1, with the trailer being out on March 9.

• Pravin Tambe made his IPL debut at 41 and instantly grabbed the limelight.