Indian team is staying at IRENE COUNTRY LODGE. The local board has booked the complete resort for the Indian team and no outside guests are allowed at the resort. The BCCI is really satisfied with the steps taken by CSA to safeguard the Indian cricket team from any virus threat.

Former Delhi Capitals skipper Shreyas Iyer shared a mini video on his official Instagram handle to give fans a glimpse of the fun he had during the New Year celebrations. Fans can see Mohammed Siraj and Shreyas Iyer dancing to a groovy tune alongside hotel staff members.

WATCH: Shreyas Iyer and Siraj on the disco floor

Both players are a part of the Indian test squad which is currently facing South Africa in a high octane series. Siraj was a part of the playing XI that defeated the Proteas at Centurion, thus becoming the first Asian team to beat South Africa at that venue. 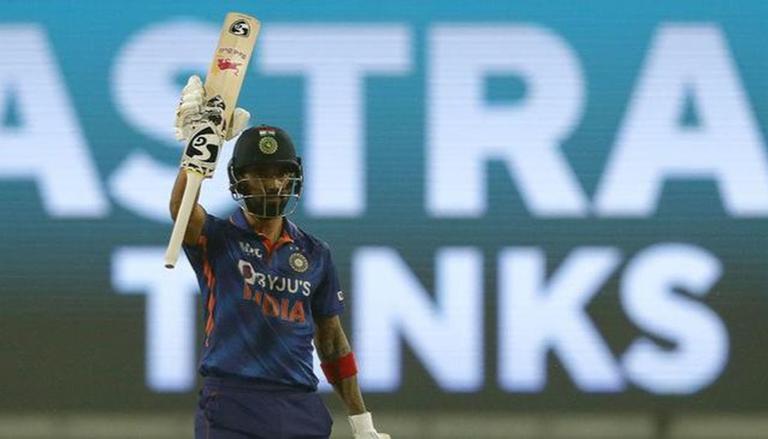 Selectors have finally moved on from Virat Kohli in the limited-overs format and announced Rohit Sharma as India’s new white-ball captain. However, Rohit is set to miss the upcoming ODI series against South Africa due to a hamstring injury. As a result, KL Rahul was appointed as the stand-in captain and Jasprit Bumrah as the vice-captain.

Players including the likes of Shreyas Iyer, Mohammed Siraj, Ruturaj Gaikwad, and Venkatesh Iyer have been named to the squad. Selectors have shown faith in veteran batter Shikhar Dhawan and pacer Bhuvneshwar Kumar despite a poor Vijay Hazare season. R Ashwin has also made a comeback to the ODI side as he is set to play his first 50 overs series in over 4 years.