Shreyas Iyer has been India’s mainstay ever since the 2019 World Cup. He has been a regular member of the white ball setup and now has made a name for himself in the test setup as well after a scintillating debut. Shreyas Iyer also emerged as India’s solution to the number 4 conundrum. 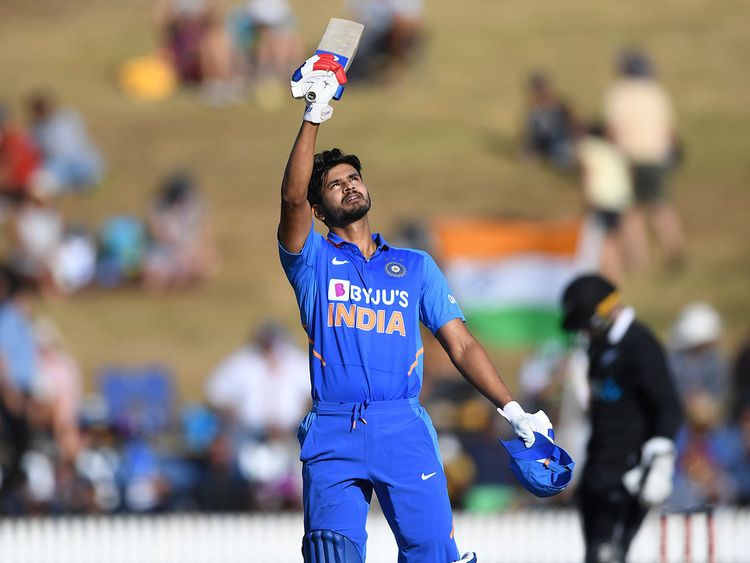 Iyer made an impressive debut in Test cricket after he scored a century against New Zealand in India’s first innings of the Kanpur Test followed by a half-century in the second. The game ended in a draw, but Iyer bagged the Player of the Match.

I always walk into bat with a clear mind: Shreyas Iyer Iyer states that he has always planned to bat with a clear mind and plays the ball to its merit. This is how he manages to play all formats.

“I always walk into bat with a clear mind. When you’re batting, you can’t have your mind cluttered with too many things and plan your next shot before the ball is delivered. I believe in treating each ball on its merit and that is how I play all formats,” Iyer was quoted as saying in an interview with Indian Express.

“Yes, you are eager and have a positive nervousness for your first run but at that moment, I just wanted to trust myself on each shot I was playing or attempting,” he stated.

Before his test debut, Iyer hadn’t played red-ball cricket Or Ranji trophy for the past three years. The right-hander said that he believes in his potential and tries not to over-complicate things.

“I have had considerable experience in the Ranji Trophy circuit where I have developed certain processes around my technique. So, I didn’t try to over-complicate things. I just focused on the processes and mindset that have worked for me in the past,” Iyer added.

• Shreyas Iyer reveals that he tries to bat with a clear mind and not over-complicate things.

• Iyer gives credit to his Ranji experience for his test match success against New Zealand.

Prateek Kumar
Previous articleWATCH: Yuvraj Singh’s Bat With Which he Hit Maiden ODI Century Launched Into Space
Next articleREPORTS: R Ashwin is in line for an ODI comeback against South Africa