The former Pakistan speedster Shoaib Akhtar was shockingly witnessed walking out of a TV show and resigned from his job as a cricket analyst. He revealed being told to leave the set by the host of the show at state-owned PTV. Shoaib Akhtar claimed he had been mistreated and insults were hurled at him on air by the host in the post-match show following Pakistan’s five-wicket win over New Zealand in ongoing T20 World Cup on Tuesday. However, his actions did not make a difference to the host as he carried on with the show.

Shoaib Akhtar walks out of the show 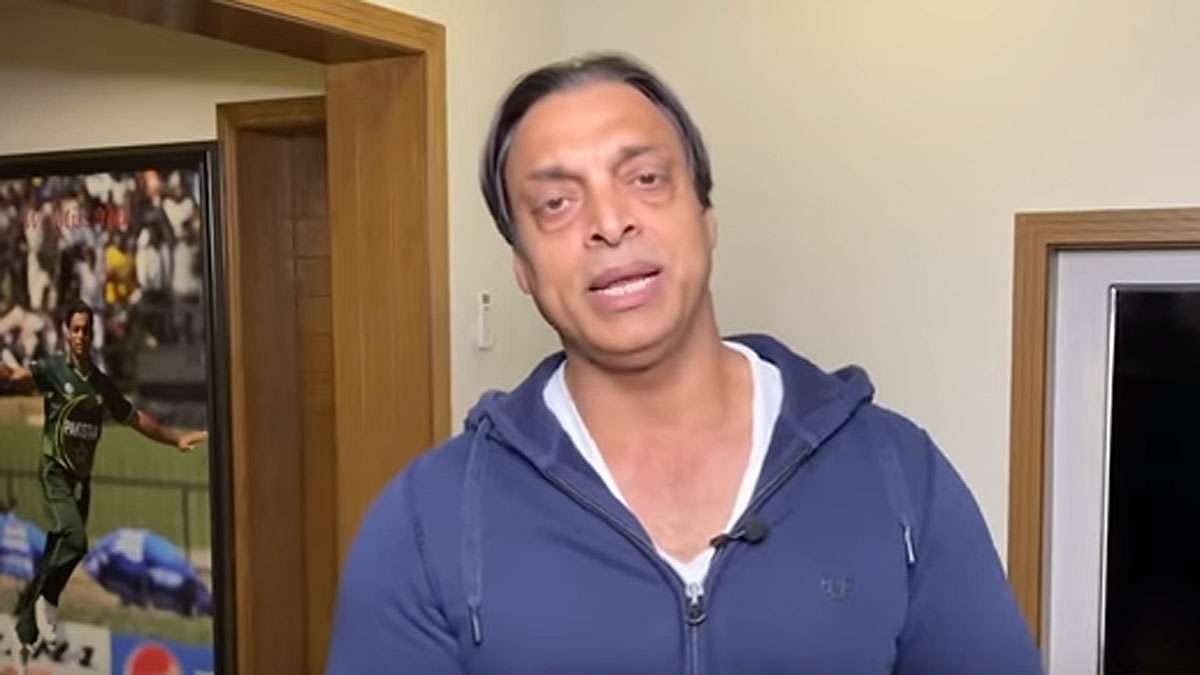 The verbal argument sparked when Akhtar ignored the line of questioning by the host and decided to talk about pacer Haris Rauf and chose to shed praise on the Pakistan Super League franchise, Lahore Qalanders and its coach, Aaqib for discovering Haris and supporting him properly.

The host was apparently furious and aggravated with Akhtar trying to undermine him, told Akhtar that he had been misbehaving with him and he would not tolerate that and in such circumstances, it was better if he left the show and then went for a commercial break.

“You have misbehaved with me and I am telling you you can leave the show now,” the host said.

After the break when the show resumed, there was more drama awaiting as Akhtar demanded an apology from the host, who rather started discussing the match.

A few moments later Akhtar turned to his fellow experts on the show and after apologizing to them announced he was resigning from PTV sports.

The Pakistan legend himself took to Twitter and issued official statement on the shocking event, while Niaz also chimed in his thoughts. You can check it out below:

Multiple clips are circulating on social media so I thought I shud clarify.dr noman was abnoxious and rude wen he asked me to leave the show,it was embarrassing specially wen u have legends like sir Vivian Richards and David gower sitting on the set with some of my contemporaries

and seniors and millions watching. I tried to save everyone from embarrassment by saying I was pulling dr nomans leg with this mutual understanding that dr noman will also politely apologise and we will move on with the show ,which he refused to do. Then I had no other choice .

I wonder why one has to be reminded @shoaib100mph is a star. He has been the best of the best, he shall always be. He has brought laurels to the country is undeniable. One side of the story always attracts nonetheless having been friends for ages I’ll always wish him the best.

Bishal Roy
Previous article
T20 World Cup: Martin Guptill is likely to be sidelined against India after sustaining an injury
Next article
Sourav Ganguly faces questions on conflict of interest after link between new IPL franchise and football club