The Pakistani cricket legend Shoaib Akhtar is one of the speedsters who set a new benchmark in bowling back in the day. He had become the first cricketer ever to break the 100 mph barrier in international cricket before he recorded the fastest ever delivery during the 2003 World Cup. The legendary pacer, earlier this week, revealed the story behind the record 161.3 kph delivery. It was on February 22, 2003 when Shoaib Akhtar recorded the fastest ever delivery in world cricket, clocking 100.23 mph, during a match against England, and opener Nick Knight was the batter to face that delivery.

Speaking to Sportskeeda, Shoaib Akhtar recalled how he had geared up to break the 100 mph barrier. “When you touch 155 kph as a bowler, remember that you have another 5 kph inside you. However, adding that extra pace to your bowling requires specific training. Before I broke the 100 miles record, I was bowling at speeds of 157-158 kph but I was not able to reach 160. I was a bit baffled over the same, wondering why it was not happening,” he said.

Shoaib Akhtar: “… so I started pulling a truck” 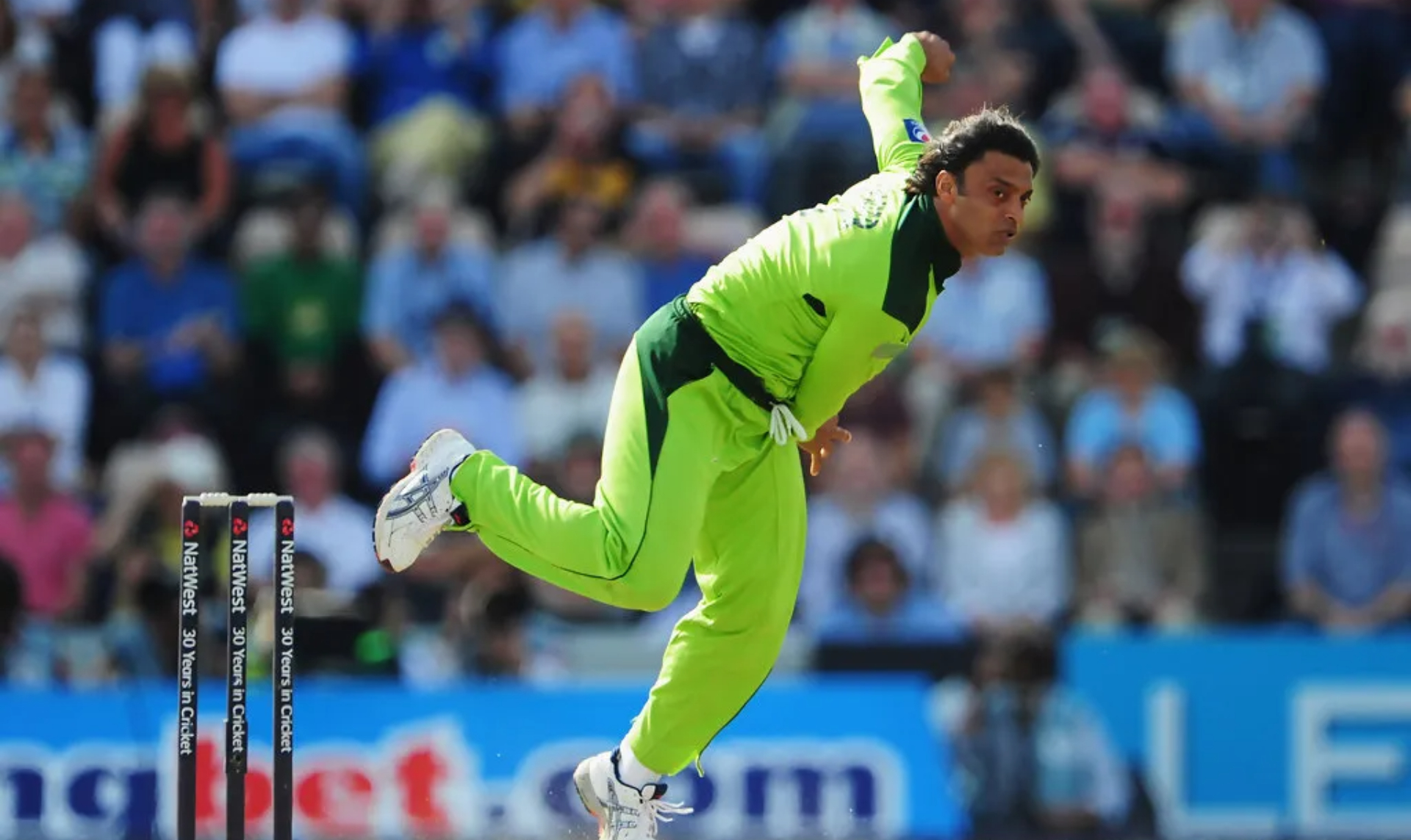 Shoaib Akhtar went on to reveal the details of his specific training which included pulling vehicles and trucks at night before shifting to practicing in 26 yards of pitch and bowling with old and worn out balls. Eventually he started using new balls as well.

“When I bowled on 26-yard strips, my speed came down to 142-143 kph. But my aim remained to touch 150 kph on 26-yard surfaces. My muscles were in great shape back then and I started bowling with old, worn-out balls. I was aiming to hit the wickets with those old balls.

“I gradually moved back to bowling with comparatively newer balls. I was playing with the mechanics of the body. This procedure went on for two months and I started hitting 150 kph.”

You can check out the video clip of the moment below:

Recently, Umran Malik drew comparisons with the Pakistani legend as he has been consistent in bowling at a pace of 155 kph and racking up wickets in the Indian Premier League 2022.