Reports: Shikhar Dhawan likely to be named the captain of Punjab Kings

Indian veteran opener batter Shikhar Dhawan was roped in by Punjab Kings for a whopping Rs 8.25 crore in the IPL mega auction which took place in Bengaluru on 12 and 13 February.

Punjab Kings were also looking for a captaincy option in the auction as their former leader and top performer KL Rahul left the franchise for a new team Lucknow Super Giants. Hence, now it is being reported that the captaincy void will be filled by Shikhar Dhawan, who is set to be named the captain of the franchise. It was being speculated that opener Mayank Agarwal, one of the two players that the team decided to retain, would succeed Rahul into the role by the latest reports claiming otherwise. 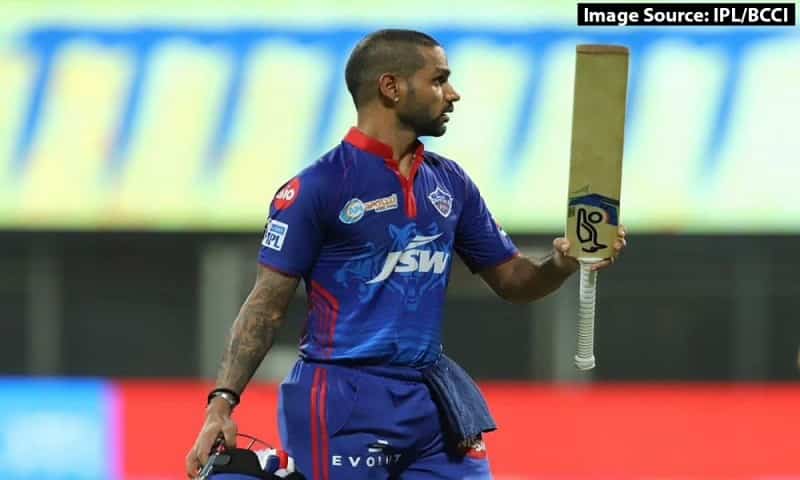 Since 2019, Dhawan was representing the Delhi Capitals and has been performing exceptionally well for them for the past three years. Dhawan might not be a part of India’s T20I plans, but the Southpaw has scored over 500 runs in each of his three seasons for them.

However, Dhawan was released by Delhi Capitals despite three productive seasons for them. Delhi retained Pant, Axar, Anrich Nortje, and Shaw ahead of Shikhar Dhawan.

Now, Dhawan is set to join the likes of Shahrukh Khan, Jonny Bairstow, Liam Livingstone, and reunite with his Delhi teammate Kagiso Rabada. PBKS co-owner Preity Zinta was mighty pleased with the arrival of Dhawan. “Yeah, we got Shikhar Dhawan. Always wanted him in our team,” she said. 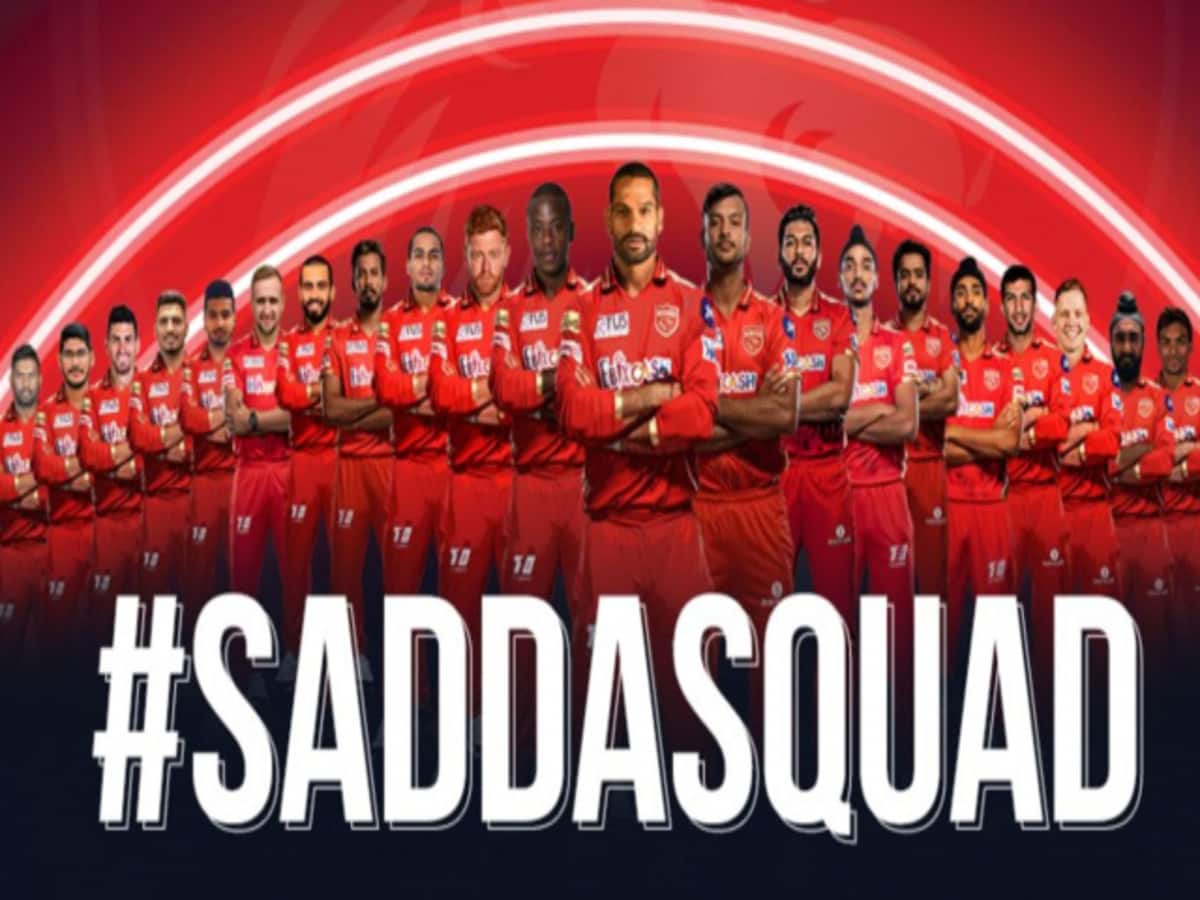 • Shikhar Dhawan is expected to lead Punjab in the IPL 2022.

WATCH: DC OWNERS GET A TASTE OF THEIR OWN MEDICINE AS CHARU SHARMA MAKES A BLUNDER IN KHALEEL’S BID

Prateek Kumar
Previous articleWATCH: DC owners get a taste of their own medicine as Charu Sharma makes a blunder in Khaleel’s bid
Next articleGlenn Maxwell set to miss entire Pakistan tour; likely to miss the start of IPL 2022