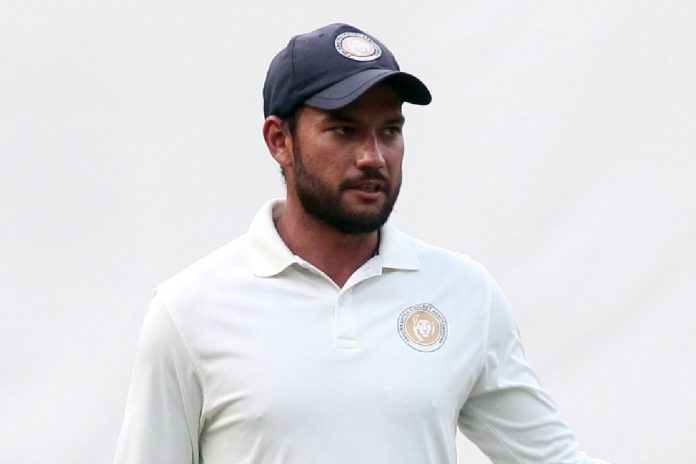 Kolkata Knight Riders (KKR) player Sheldon Jackson recently revealed that he considered giving up on his career in cricket at the age of 25.

Sheldon Jackson reflects on his struggles 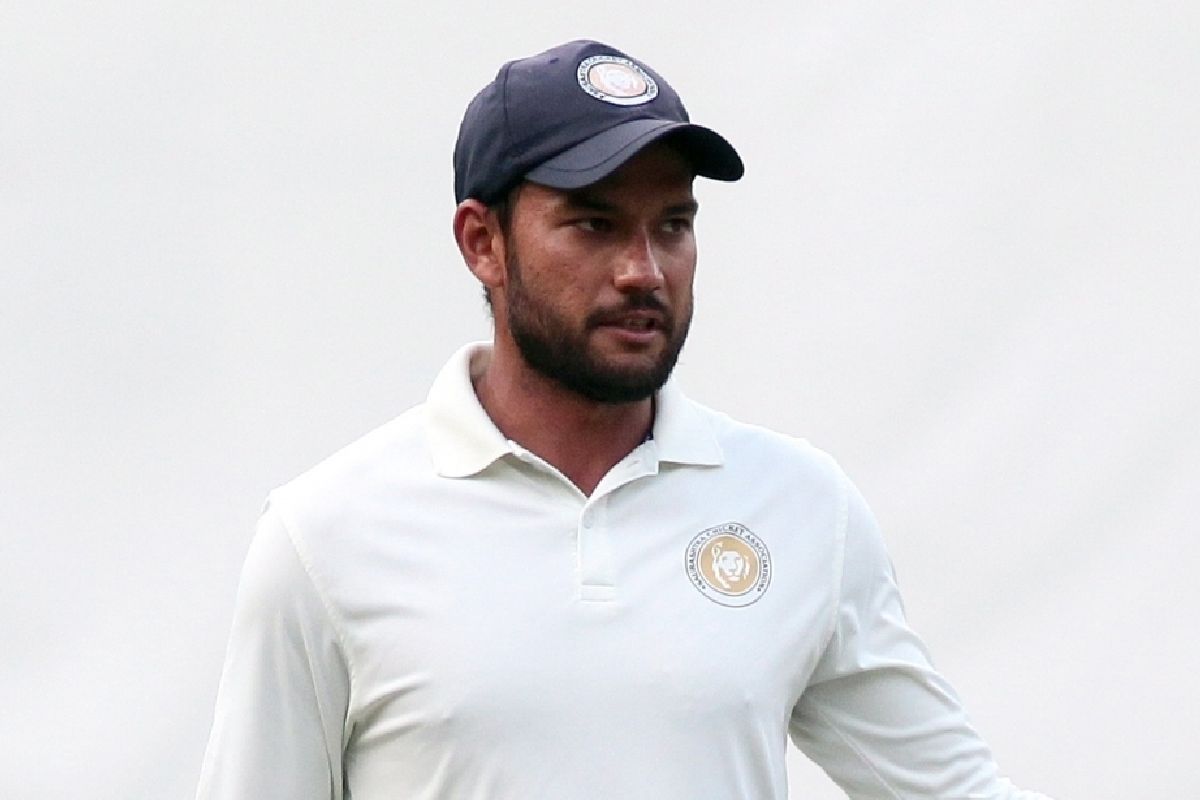 It is to be noted that he was in the Ranji Trophy squad for five long years but was not picked up in the playing XI for a single match. In a video conversation with KKR, he revealed that his close friend, Mr. Shapath Shah convinced him in continuing playing.

Jackson further added that his friend even told him that if nothing worked out for him then he could come back and work in the factory that was run by his friend. The KKR batter revealed that in that ‘extra year’, he broke every record in the country, and scored three centuries in a row as well.

Jackson also stated that cricket is the only thing that he knows in his life and if cricket was not kind to him, he would have ended up selling panipuri on the road.

Jackson said: “That time I understood that if I have to do something in my life, this is the only thing I can do, because I knew nothing else. I never paid attention to anything else in my life. Or else, if cricket had not been kind to me, I would have been selling panipuri on the roads.”

Gautam Gambhir picked him in the KKR squad 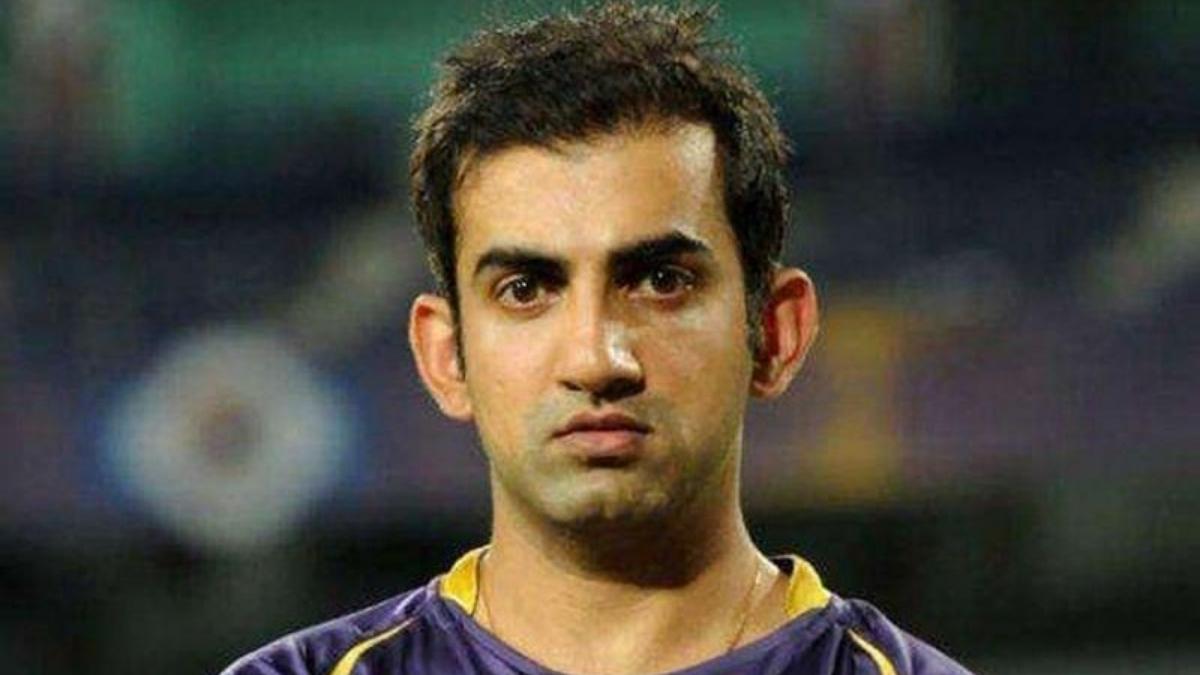 Sheldon Jackson also revealed how the former KKR skipper, Gautam Gambhir helped him in getting picked in the KKR side. After a Ranji Trophy match, Jackson had approached Gambhir and asked him how he can improve on his game, and the then KKR skipper told Jackson that he was playing well, and will be picked by the KKR franchise in the IPL auction.

During the auction, Jackson went unsold in the first round, but that was when a person from the KKR management told him that Gautam Gambhir will ensure that he will be picked by the KKR side. Jackson concluded by stating that he still looks up to Gautam Gambhir.

“The auctions came and I went unsold in the first round. But someone from the KKR management called me saying, ‘Don’t worry Gautam bhai called us just now and we’ll go for you’. And I got picked for KKR. I always looked up to Gautam bhai, and I still do.”

Overseas Fast bowlers who took a Test fifer in India in the previous decade.