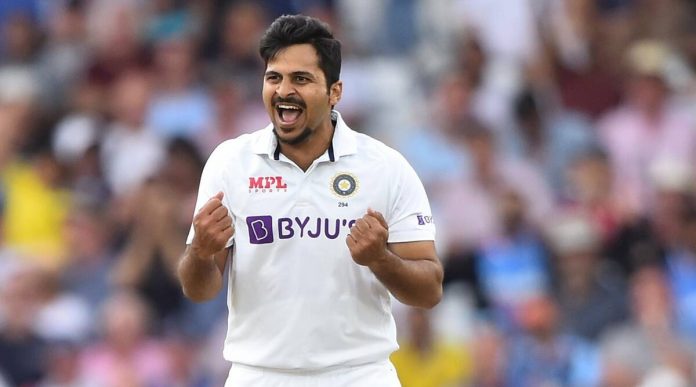 Indian pacer Shardul Thakur played a huge role in India’s victory against England in the 4th Test match at The Kennington Oval. The match was a huge turnaround for The Men in Blue as they made an astonishing comeback with their remarkable performance. The Indian speedster recently spoke with Indian Express and revealed a conversation with Sam Curran and had predicted the outcome of the match. 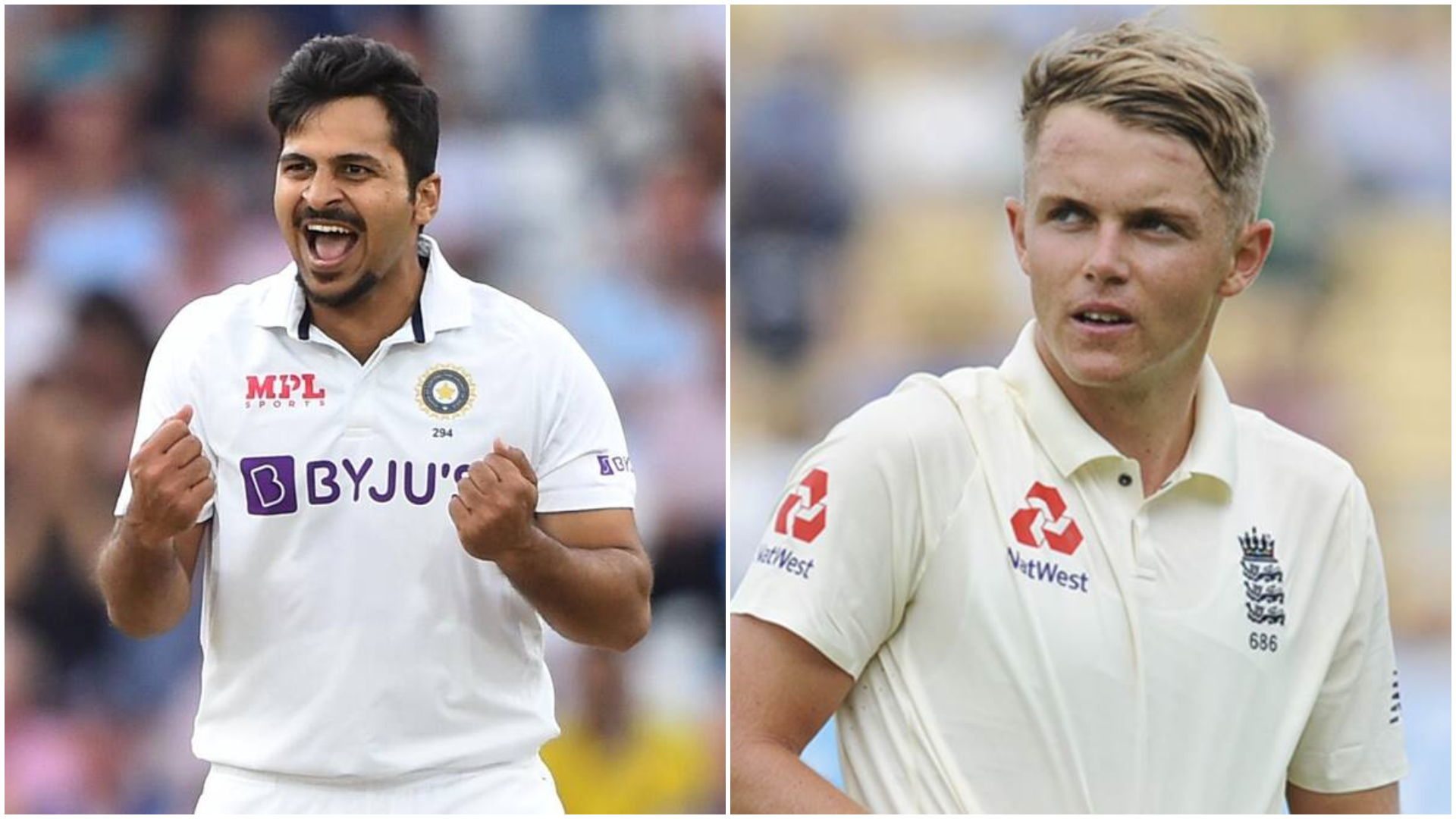 Indian batter were wiped out for a 191 while batting first in the game. As England posted 290 runs in their first innings, the home team got the lead of 99 runs. India’s defeat was seemingly inevitable but Virat Kohli’s side put up a huge fight and stunned the English side. India put on a staggering 466 runs in their second innings and bundled England out for 210 runs.

This helped India emerge victorious in the contest by 157 runs, and earned 2-1 lead in the series. England were 77/0 at the start of day 4 and India had to take all 10 wickets in a day for victory. The Englishmen were eyeing to survive the day to ensure the draw but the Indian bowlers had other ideas.

Shardul Thakur recently revealed an interesting conversation with his Chennai Super Kings teammate Sam Curran. He recollected that the England all-rounder was confident about his side’s batting strength. But, Thakur was correct with his prediction as he speculated his side with come out on top.

He said: “On the fourth day evening session, I remember Sam Curran telling me that the wicket is flat and that they will score 100 runs without losing any wicket. I said “don’t worry, I will get a breakthrough and you will lose five quick wickets the next day and we will win this game. All this somehow came true. Acha time chal raha hai mera, so le lo jeetna mil raha hai.”

The fifth and final Test between England and India was recently suspended due to COVID-19 woes. But, the highly-anticipated series will remain as an exciting affair after both the teams showed equal grit to bag the series.

Sheldon Jackson almost gave up on his career, states Gautam Gambhir inspired him