Indian pacer Shardul Thakur is not being considered for India’s upcoming high-stakes clash against New Zealand. MS Dhoni’s “CSK template” is likely to be continued as the Indian team management are expected to field the same eleven against New Zealand in the ‘do or die’ Super 12 outing in the ongoing T20 World Cup game on Sunday. Speculations floated that Shardul Thakur could be making his way into the squad replacing Hardik Pandya as the No.7 batter but as it turns out, that move is not expected to happen anymore. 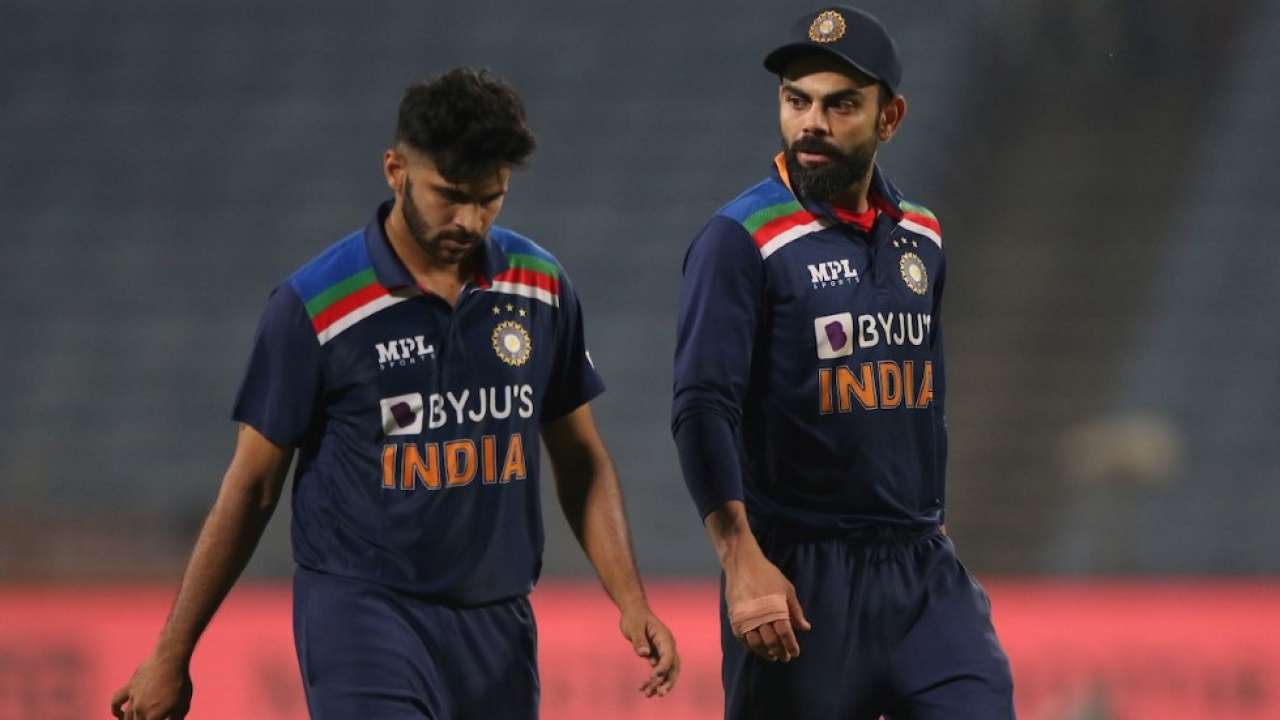 As the team stands, there would only be a change in the playing XI if anyone is not fit to play on Sunday. Virat Kohli-led Team India showcased a poor performance against arch-nemesis Pakistan that has led to some serious questions being raised about the team combination but one understands that ‘Mentor’ Dhoni’s influence will be huge on the team.

This decision will rule out any chance of Shardul Thakur replacing Hardik Pandya in the playing XI as no one is comfortable with “Shardul the No 7 batter”. It is understood that all the decision-makers in the Indian team set-up feel that No 7 is too high a batting position for Shardul Thakur.

As far as his bowling is concerned, Thakur is a wicket-taking pacer but has a tendency to leak a lot of runs with an economy rate of close to 9 runs per over. Pandya has also recently resumed bowling and could prove to be a crucial inclusion.

With chairman of selectors Chetan Sharma committing that Pandya would bowl in the IPL, he hasn’t bowl a single over in the cash-rich tournament.

Shardul could have still played but if sources are to be believed then the seasoned Bhuvneshwar Kumar will remain with the team against the Black Caps. Varun Chakravarthy, if fully fit, is expected to get a handful of wickets against the Kiwis, while in case of Ravichandran Ashwin, it’s still not evident that skipper Virat Kohli is too keen to include him.