The young Pakistani spin bowling ace Shadab Khan has made his breakthrough in quite a fashion and has been performing brilliantly in the international stage over the last couple of years. He has evolved as one of the leaders in his team’s dressing room. The 23-year-old has been playing a major role in the team and has been a crucial member for all-format skipper Babar Azam in white-ball cricket. Recently, the leg-spinner took to Twitter and interacted with his fans in a Q&A session. During the session, he was asked to name the toughest batters to bowl to. 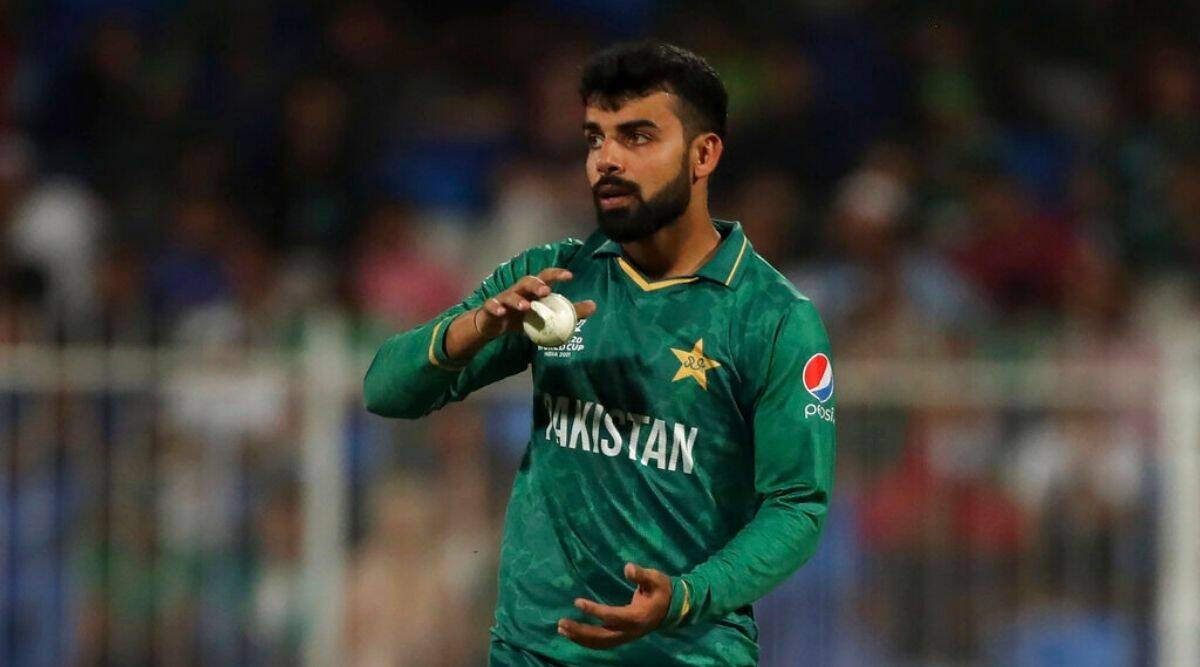 During the session, one of the fans asked, “Who is the most difficult batsman to bowl?” Responding to the question, Shadab Khan said that India white-ball skipper Rohit Sharma and Australia opener David Warner are the toughest batters he has bowled against.

Shadab Khan was recently featured for Pakistan in the three-match T20I series against the West Indies on home soil where he bagged three wickets. The hosts clean-swept the visitors 3-0, but the tour was cut short after the ODI series was called off due to the recording of a number of COVID-19 positive cases in the West Indies squad.

Earlier this year, Pakistan had a great T20 World Cup campaign in the UAE where they comprehensively defeated arch-rivals India by 10 wickets in their tournament opener and went on to top the group unbeaten. Pakistan, however, lost to eventual champions Australia in the semi-finals.

Speaking about, Shadab Khan, he is set to lead Islamabad United in the upcoming seventh season of the Pakistan Super League (PSL). He was retained by the two-time champions in the ‘Diamond’ category. The PSL season will start on January 27 with a game between Karachi Kings and Multan Sultans.