Shreyas Iyer has been rapidly polishing his reputation as a mainstay in the Indian team in all formats. He had an exceptional T20I and Test series against Sri Lanka where he was the Player of the series in the T20s and Player of the match in the 2nd test at Bengaluru which was a pink-ball affair.

Shreyas Iyer scored twin fifties in the second test which came at a crucial stage for India. His attacking 92 in the first innings swung things in India’s favor and his fifty in the second innings helped India set up a massive total.

Iyer’s recent performances have earned him praises from the Indian batting legend Sunil Gavaskar. Gavaskar went ahead to predict that the 27-year-old Iyer can be the next big thing in Indian cricket.

“Because anybody who plays the way he did…it is very attractive batting that he has, the shots that he has. He is a good-looking young man. So it all points to the fact that in the next six-eight months he could be the next big thing in Indian cricket,” Gavaskar said on Star Sports.

I have always dreamt about playing Test cricket for India: Shreyas Iyer 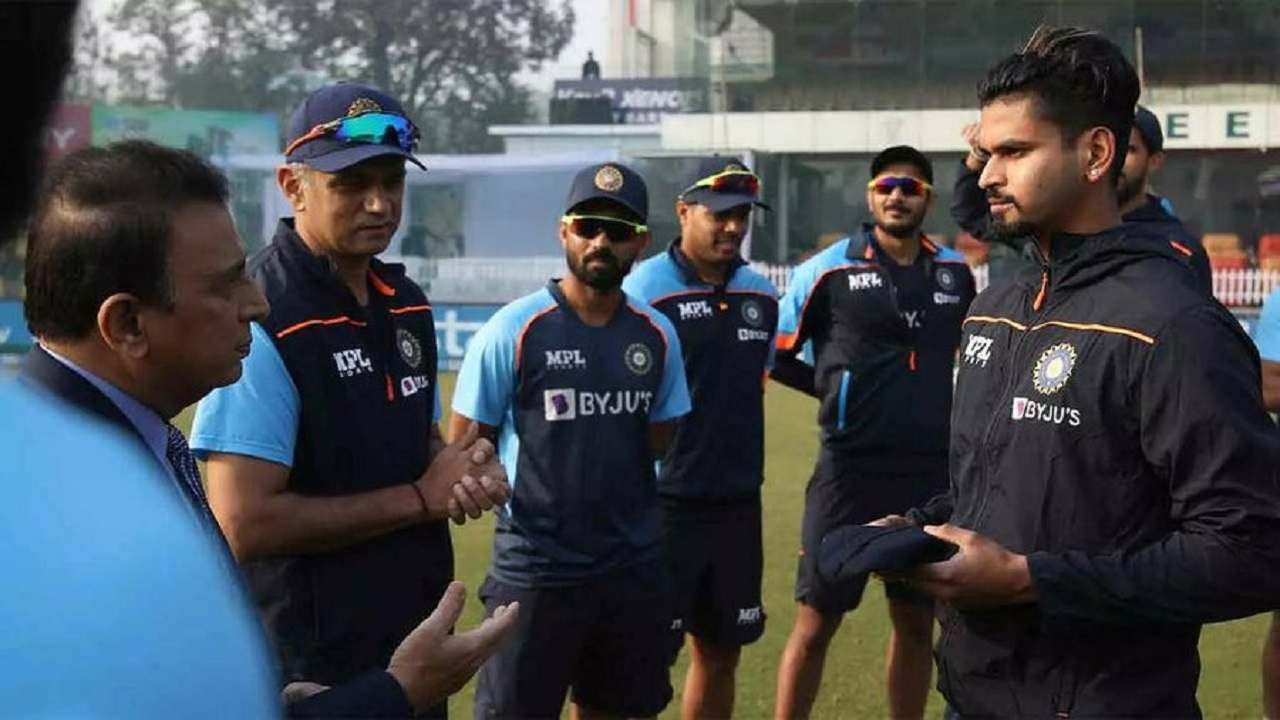 Iyer was a regular feature of the Indian white-ball setup. However, the youngster got a chance to feature in the test set up last year. Iyer has made full use of the opportunities he got. He smashed a hundred on debut against New Zealand and twin fifties against Sri Lanka have further solidified his case. Iyer revealed his game plan for the second test and said that he always dreamt of playing Test cricket for India.

“… I saw the batters struggling, so I knew I had to be attacking and put the pressure back on the bowlers. I was batting on 55 when the bowlers came in, and then I added around 40 more runs,” Iyer explained his approach

“I could have got out earlier as well, so didn’t worry about the hundred,” he added.

• Sunil Gavaskar says Iyer will be the next big thing in Indian cricket.

Prateek Kumar
Previous article
WATCH: Rajasthan Royals team members give a trending reel a whirl
Next article
MS Dhoni stars in another funny promo for IPL 2022, claims the new season will be unpredictable