Indian legendary cricketer Sachin Tendulkar’s daughter Sara Tendulkar has decided to step foot in the world of modeling. It has been noted that it is for a clothing brand. In a video of the brand, the 24-year-old was seen with Banita Sandhu a Welsh actress who primarily works in Indian movies and Tania Shroff who is the daughter of Jaidev Shroff, a Mumbai-based industrialist and businessman. Sara Tendulkar has mostly been in news because of her famous father, who is considered as the greatest batter in the history of cricket.

Sara Tendulkar is making a name for herself 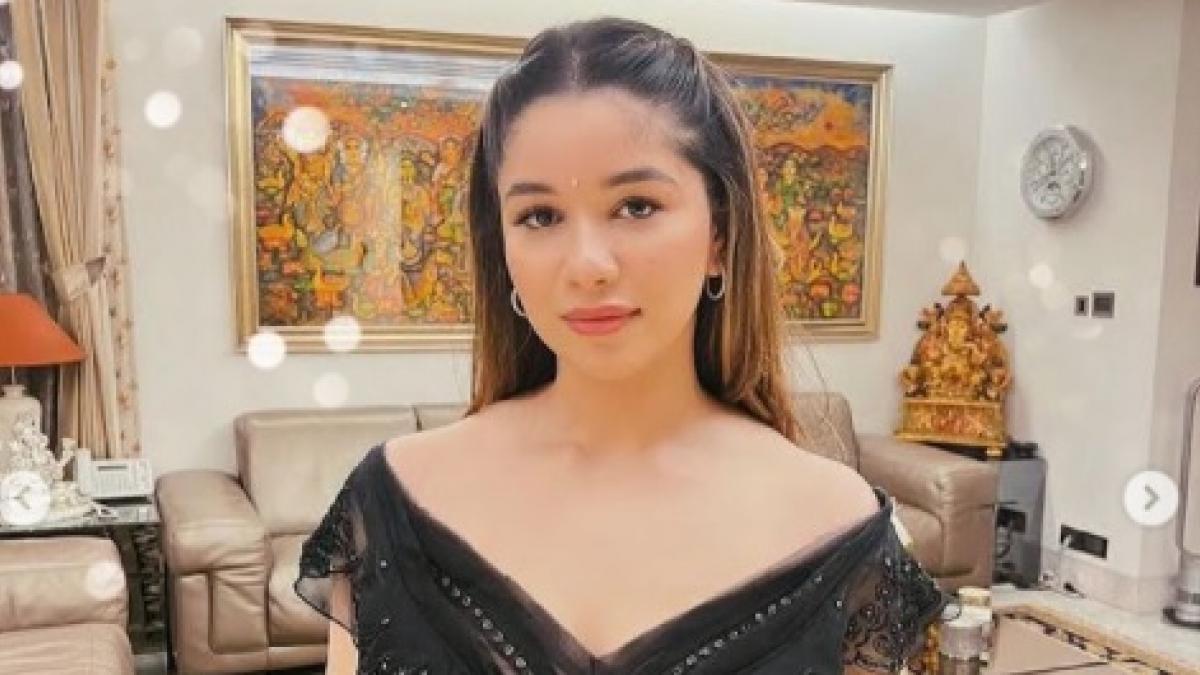 Sara Tendulkar was spotted posing with Sandhu and Shroff. She further took to her social media account and posted the promotional video on her official Instagram handle. The trio gave poses individually and together. All three of them looked dazzling in the video.

Moreover, Sara seems to be in the quest of making a name for herself in her career without much doubt. His brother, Arjun, meanwhile, has already played domestic cricket for Mumbai and was a part of the Mumbai Indians’ setup in the IPL.

Shroff is also being reported to be in a relationship with Ahan Shetty, the son of veteran actor Suniel Shetty and brother of Athiya Shetty.

ALSO READ: Ajaz Patel gets a verified blue tick on his Twitter handle, thanks to R.Ashwin’s hilarious request

Sara Tendulkar has 1.5 million followers on the social media

Sarah is quite active participant on social media platforms and keeps on uploading pictures on Instagram and other handles. Back on November 5, she posted a photo where she was seen wearing a jet black embellished lehenga. The outfit had delicate embroidery over the skirt with silver sequins and beads. While the dupatta was plain, the choli had a bardot neckline.

Sara is a popular face on Instagram and has over 1.5 million followers on the social media platform. Her pictures have drawn quite attention on social media and that has ushered her way into the world of modeling. We send best wishes to Sara for her new endeavours in her career.

Bishal Roy
Previous articleAjaz Patel gets a verified blue tick on his Twitter handle, thanks to R.Ashwin’s hilarious request
Next articleAshes 2021 Australia vs England 1st Test: Odds, Predictions and Analysis