Sanjiv Goenka specifically wanted Lucknow as the city of choice

Sanjiv Goenka, the chairman of RPSG Group, opened up after successfully bidding for the Lucknow franchise which is one of the two new teams that will feature in IPL 2022 as the world’s biggest cricket league is about to become a 10-team tournament. 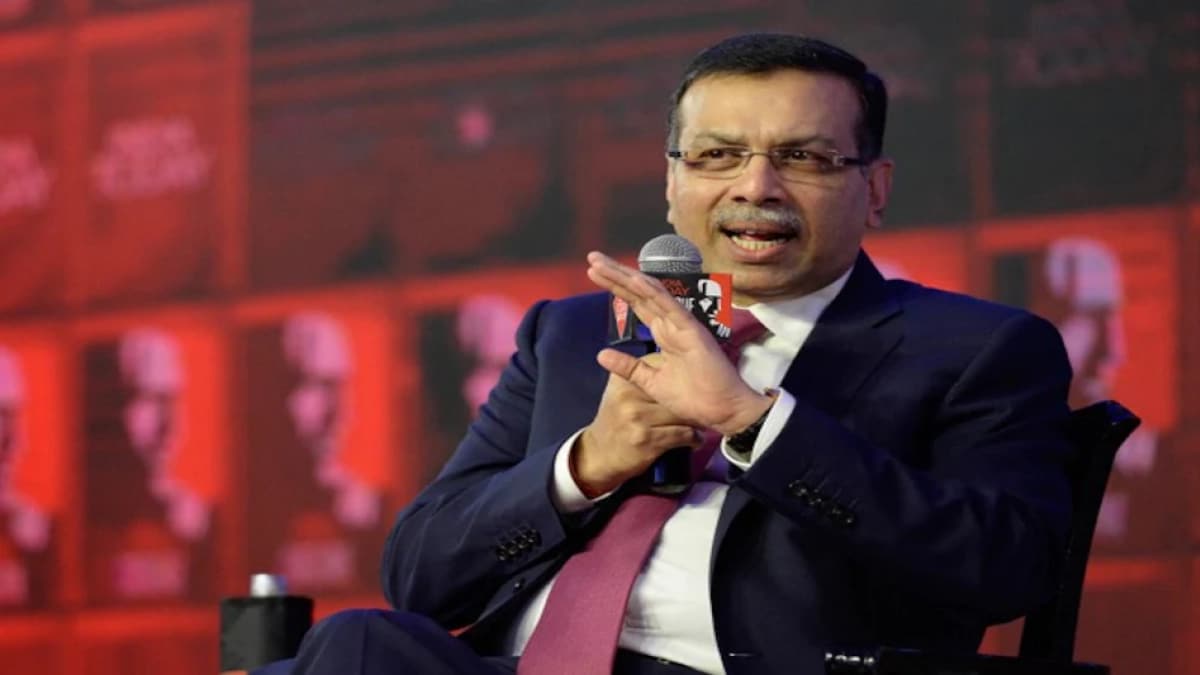 We have some unfinished business in the IPL: Sanjiv Goenka 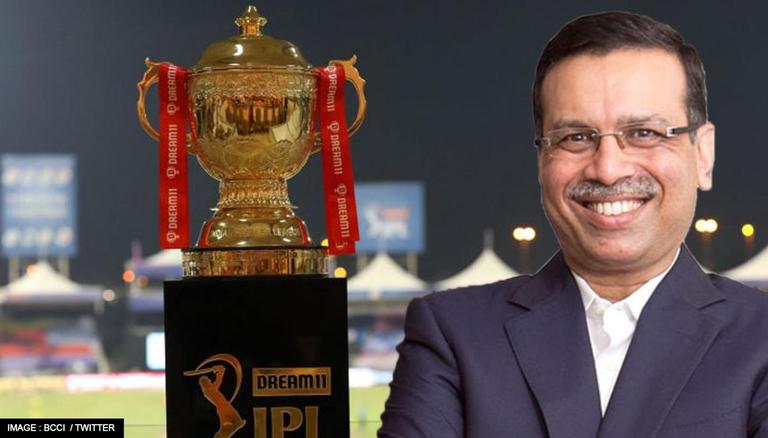 RPSG Group who are the former owners of the now-defunct franchise Rising Pune Super Giants bid a whopping Rs 7090 crore for the new Lucknow IPL franchise. Sanjiv Goenka revealed that their real intention is to build a winning team as they have unfinished business in the IPL. Their former team lost by 1 run against Mumbai Indians in the 2017 edition of IPL.

In an exclusive interaction with TOI, Mr. Goenka said, “This is just the beginning. The real intention is to build a team that can win the tournament. If you recall, Rising Pune Supergiant had lost 2017 final to Mumbai Indians so we have some unfinished business in the IPL.”

The RPSG group will have to pay the amount over a period of 10 years. Sanjiv explained the economics behind the valuations and transactions.

“Seen in that light I am extremely satisfied with how things transpired. The valuations can only increase. It’s simple economics. “What I eventually have to pay is the difference between what I get from BCCI by way of broadcast rights etc and what I pay to them as license fees. Seen in that light, the figures are realistic. The BCCI conducted proceedings in a transparent manner,” he said. An emotional Sanjiv Goenka also revealed that he specifically wanted the city of Lucknow. RPSG group has a lot of business in the city and it is a part of India’s most populated state Uttar Pradesh. Plus, cricket is the most popular sport in the state. Hence, they can gain a lot from the cricket enthusiasts there.

“We are also pleased with Lucknow as the city of choice. I specifically wanted Lucknow not only because we have business interests there (in the form of power distribution and Spencer’s retail chain) but also because we see it as an opportunity to harness the massive interest in cricket there.

Goenka revealed that they are yet to decide on a name and they are eagerly waiting for the BCCI to announce the retention rules so that they can start strategizing and looking for a head coach.

“A name for the franchise is yet to be decided and we will wait for the BCCI’s retention policy to be announced before finalizing a strategy for the auction,” he added. The hunt for a head coach, it is understood, will commence immediately,” he concluded.

• RPSG group specifically wanted Lucknow as the city of choice.

• Sanjiv Goenka says his team has some unfinished business in the IPL.