The former Indian cricketer Sanjay Manjrekar recently lambasted the 2021 edition of the Indian Premier League(IPL), which has seen obstacles but it is soon to be concluded. The COVID-19 marred 14th edition of IPL was suspended before being rescheduled to take place in United Arab Emirates(UAE). Sanjay Manjrekar kept a close tab on the campaign and noted the ‘bizarre’ finishes to the match while also stated that there were several players who are past their prime and out of form.

Sanjay Manjrekar reflects on the IPL 2021 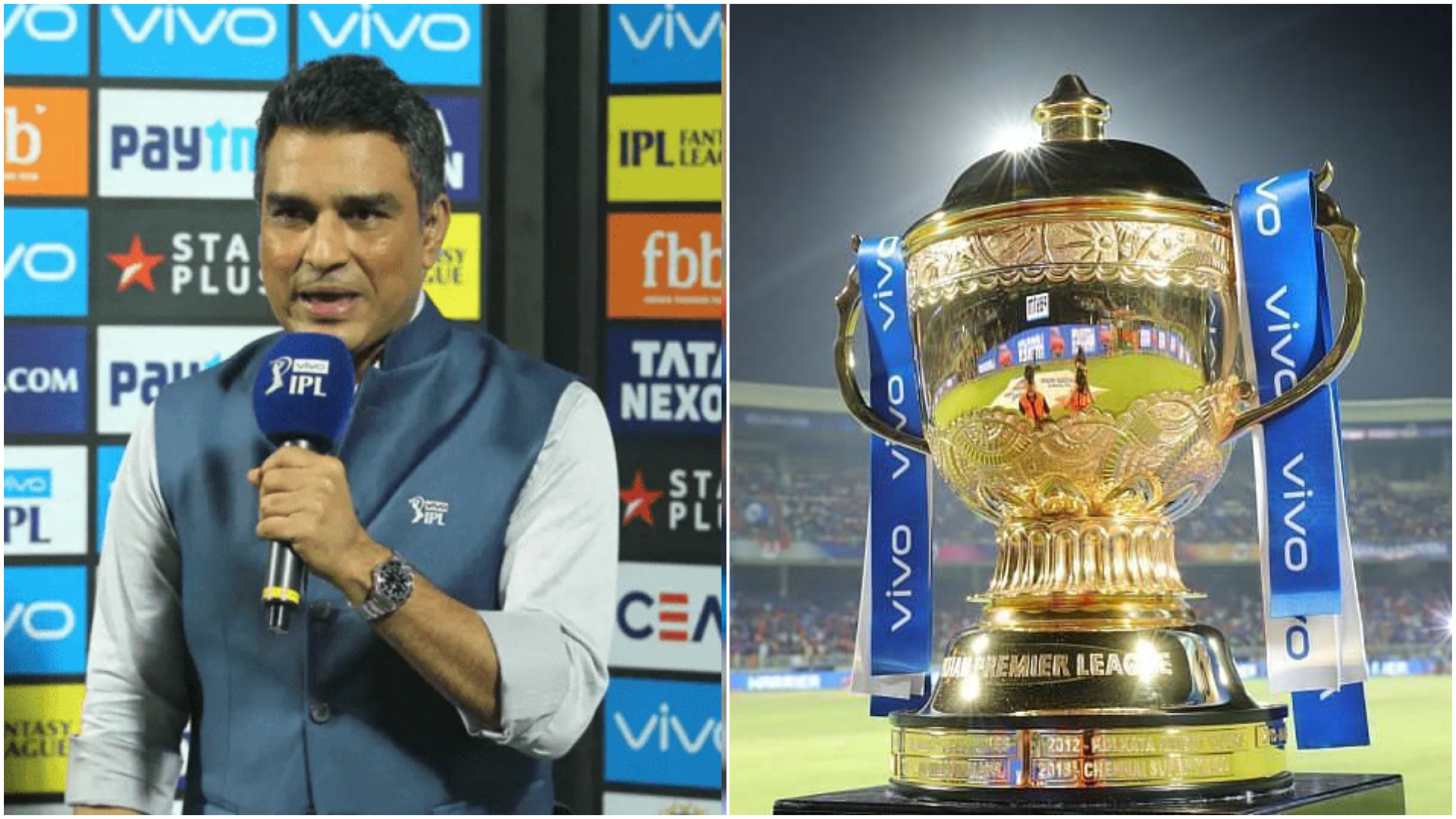 Recently, Kolkata Knight Riders (KKR) and Delhi Capitals (DC) locked horns in the second Qualifier that saw astonishing turnarounds. KKR side managed to beat the Rishabh Pant-led Delhi Capitals by 3 wickets to qualify for the Finale of IPL 2021.

According to Sanjay Manjrekar, the 14th edition of the cash-rich tournament has been a unique one. In a chat with ESPNCricinfo, the 56-year-old said that the tournament has witnessed players who seemingly don’t belong on the platform due to their form.

He further added that he has seen a lot of bizarre turnarounds in this season of IPL and said it has been a frustrating one to watch for him.

“I have followed the IPL very closely, but this has been a very unique IPL. We have seen some quality players but we have (also) seen a large number of guys who are either ability-wise, quite ordinary to begin with or players who are past their prime.”

“You have got these very good players and then there’s a huge chunk of out-of-form players, players past their prime, and players with the ability (seeing which) you wonder whether they belong here. And that’s why we have seen so many bizarre ends and turnarounds. This has been, for me, the most frustrating IPL to watch,” said Sanjay Manjrekar

Sanjay Manjrekar also added that the pitches on offer in IPL 2021 have helped the bowlers-both pace bowlers as well as the spinners. Manjrekar further said that teams have looked rusty even at the end of the tournament as well.