Former Indian cricketer Sandeep Patil recently raised questions to the national selectors over all-rounder Hardik Pandya’s selection for the T20 World Cup. Pandya is doubtful to bowl in the tournament due to the injury concerns for quite some time due to which he has not been bowling. Hardik Pandya did not bowl a single over for Mumbai Indians in the 2021 IPL and the veteran has noted that the selectors should have held a fitness test for the Baroda native after footages of Pandya bowling on Wednesday in Dubai surfaced. 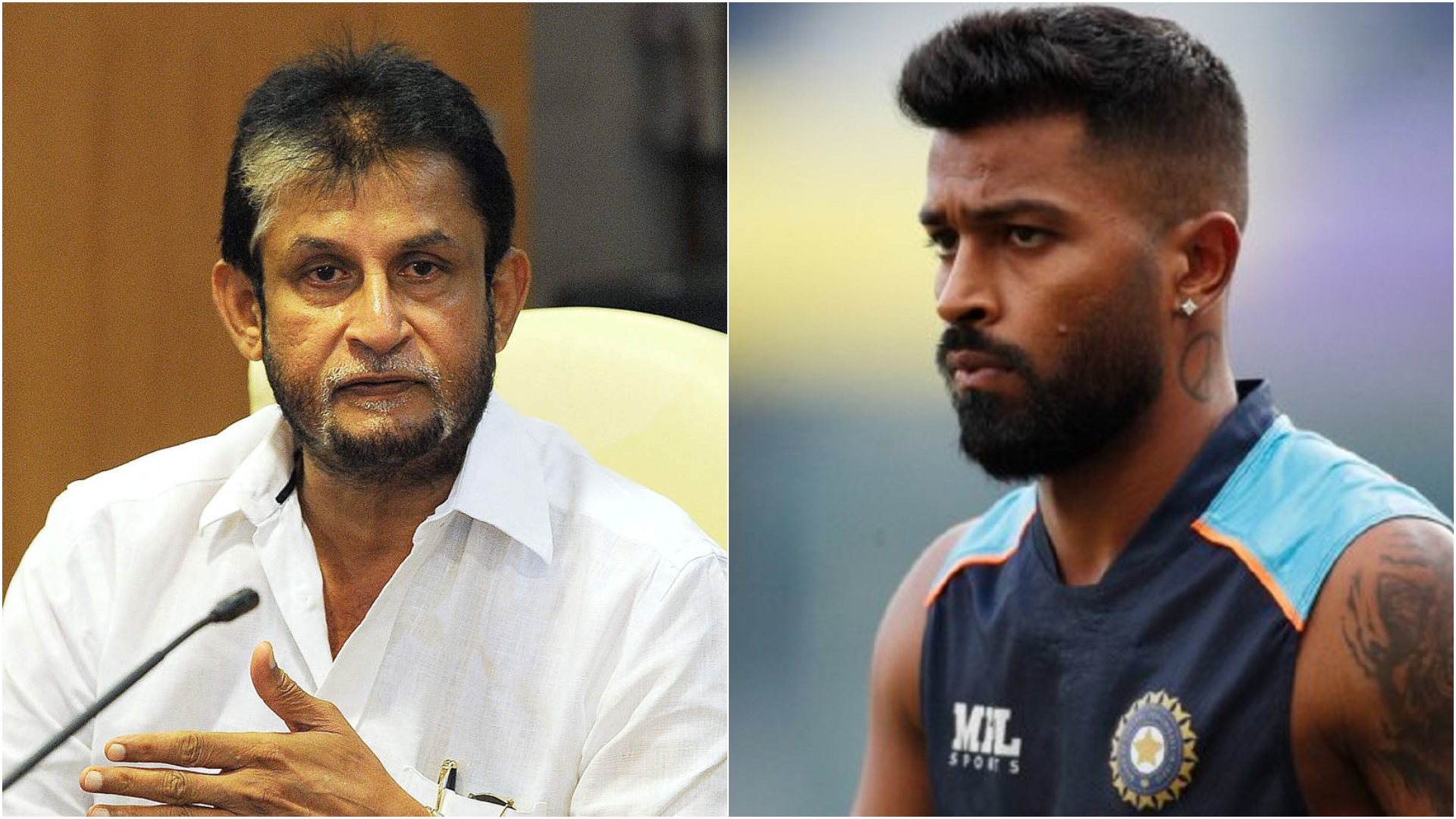 India suffered a disappointing defeat at the hands of arch-rivals Pakistan in Dubai on October 24 and India looked short of a bowler. Pakistan the game by 10 wickets after Mohammad Rizwan and Babar Azam amassed 150 plus run stand.

Patil questioned the selection of Hardik Pandya in the squad after noting that he is not match fit and it is the selector’s call. He was quoted as saying in TOI:

“His selection in the XI is up to the captain and the coach, and only the BCCI will know about it. But basically, if a player is not fit, then it comes to the selectors. If he didn’t bowl in the entire IPL, the selectors should have taken a call. They should have asked for a fitness test before including him in the team for the World Cup.”

Patil reckoned that necessary gambling shouldn’t be done regarding the selection as this is the high-stakes tournament and raised query that no comment has come from Indian coach Ravi Shastri. He said:

“Someone has to be accountable. There’s no comment from (India coach) Ravi Shastri. Rohit Sharma and Ajinkya Rahane said that he’s fit. How can you say he’s fit, if he became unfit during the match? I mean, this is the World Cup, not just any series or match,” he added.

A source said that the selectors wanted to send Pandya back home, but MS Dhoni, Team India’s mentor for the World Cup, believed in his finishing skills.

Former Indian skipper and selector Dilip Vengsarkar reckoned that “all the decision-makers in this case, the captain, coach, physio and the selectors, would have assessed the situation regarding Pandya.”

India’s second game of the Super 12 is against New Zealand on Sunday, October 31 at the Dubai International Cricket Stadium.