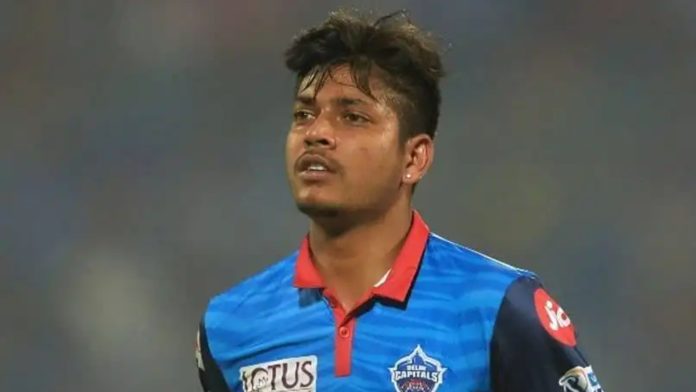 Nepal cricket team skipper Sandeep Lamichhane has found himself in huge trouble after he received allegations of rape by a 17-year-old girl in Nepal. The girl, in her complaint, has stated that Sandeep raped her on August 21 at a hotel in Kathmandu. She has also claimed that she got to know about the Nepal skipper through her friend and she went to Nagarkot with Lamichhane on August 17. Nepal police have initiated a probe against the player after a rape complaint by the minor girl.

A case was filed against Sandeep Lamichhane 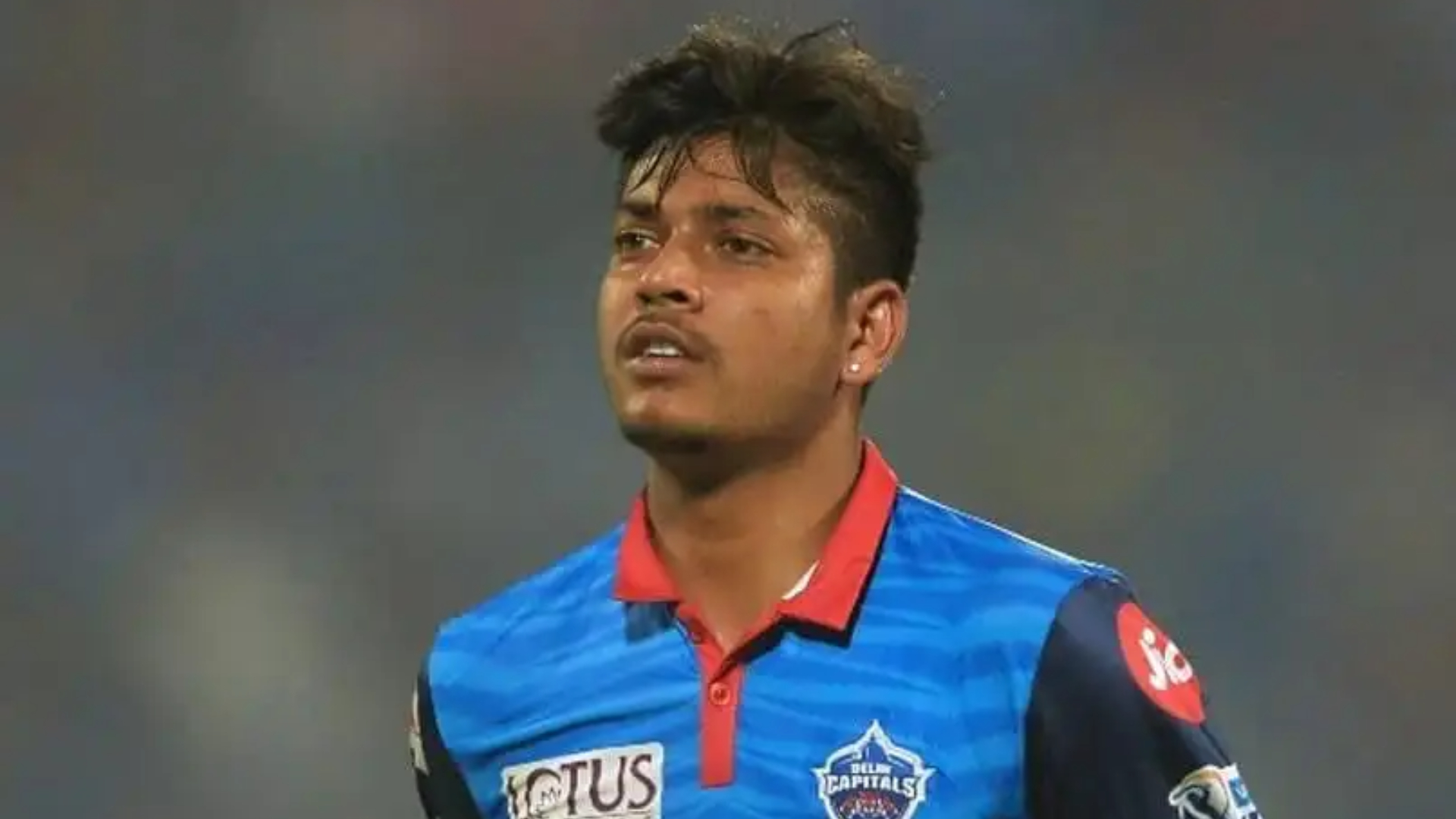 Kathmandu police have file a case in this regard. Lamichhane is currently in the Caribbean to play the Caribbean Premier League (CPL). He is yet to give a statement about the serious allegations against him.

Bharat Bahadur Bohora, chief of Kathmandu District Police Range, said the police circle in Gaushala in the city filed the complaint on Wednesday, according to a report in Nepali news portal ‘Online Khabar’.

“A rape complaint has been filed against Sandeep Lamichhane. It’s a minor’s complaint, I will give further details regarding this tomorrow. The victim’s health check-up has also been performed this evening,”  AIG Rabindra Singh Dhanuk at Kathmandu Valley Police Office said.

The development has also been confirmed by several other police officers at Kathmandu Police Range, Kathmandu Valley Police and Nepal Police Headquarters as well.

“We are very sensitive to such incidents. Police have made the alleged rape survivor undergo a health checkup and launched an investigation,” the report further quoted Rabindra Prasad Dhanuk, Chief of Kathmandu Valley Police.

Sandeep Lamichhane is a leg spinner and was appointed as Nepal captain replacing Gyanendra Malla in 2021. Sandeep Lamichhane formerly captioned Under-19 Nepal cricket team in 2016 during the Asia Cup. Later, he headed the team for Asian Cricket Council World Cup Qualifier.

Sandeep Lamichhane left for Kenya on August 22 to lead his side in the five-match T20I series against the home side. Nepal won the series 3-2 and then the 22-year-old left for West Indies to feature in the ongoing Caribbean Premier League (CPL).

Lamichhane’s also played in Everest Premier League, Nepal’s domestic T20 franchise tournament. He led the Kathmandu Kings XI in December 2021. He has also served as a player of Delhi Capitals in the Indian Premier League. It was in July this year that Lamichhane was roped in by Dambulla Giants for the third edition of the Lanka Premier League.