Smriti Mandhana, the Indian women’s cricket team opening batter was on Monday named the ICC women’s cricketer of the year 2021 which is considered the highest award in the women’s game. This marks the second instance when the left-handed batter has bagged the honor after previously winning it in 2018. Mandhana is only the second Indian to win the annual ICC award, and the first Indian to win it twice now.

Celebrating this feat, the legend of the game Sachin Tendulkar took to Twitter to share a special message for Mandhana. 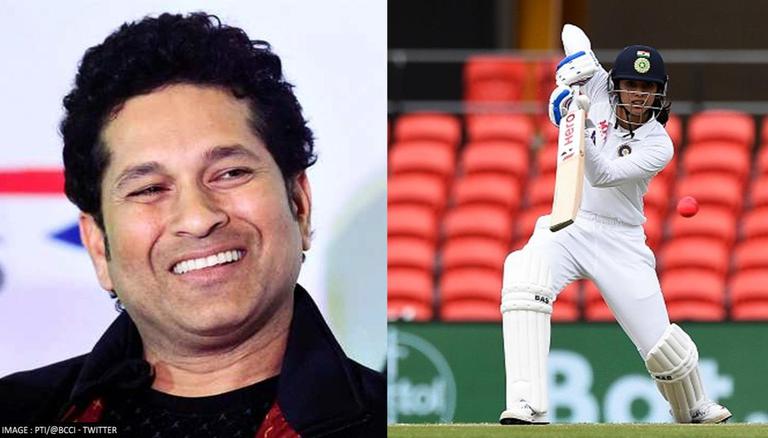 Heartiest congratulations @mandhana_smriti on yet another magnificent year in international cricket. Keep giving your best and keep scaling new heights. #ICCWomensCricketerOfTheYear,” Tendulkar wrote on Twitter along with a photo of Mandhana in Indian colors.

Heartiest congratulations @mandhana_smriti on yet another magnificent year in international cricket. 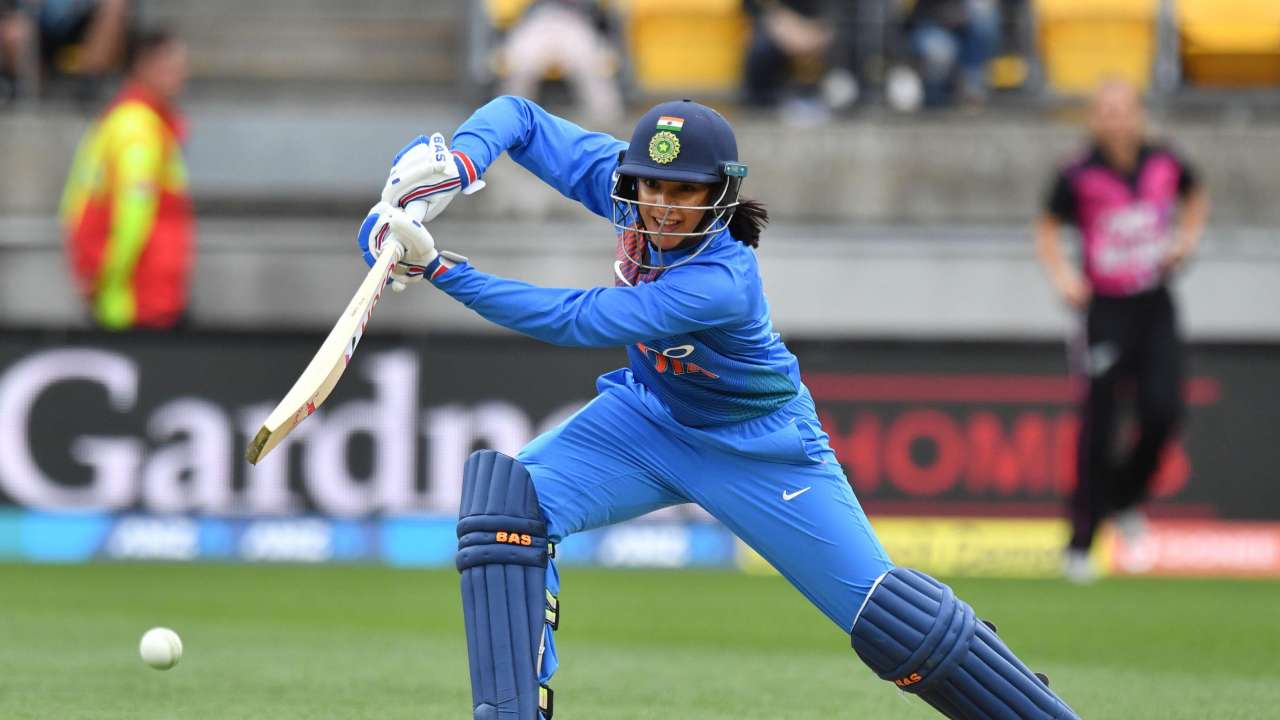 Smriti Mandhana was without a doubt a stand-out performer for the Indian team last year. In the home series against South Africa, India won just two out of eight games. Mandhana played a crucial role in both wins by scoring 80 not out as India chased down 158 in the second ODI that helped them level the series and scored 48 not out in the win in the final T20I.

Mandhana played a sublime inning of 78 in the first innings of the one-off Test against England that ended in a draw. She played an important knock of 49 in India’s only win in the ODI series. Her 15-ball 29 and fifty in the T20I series went in vain though as India fell short in both the matches and lost the series 2-1.

Mandhana was in good touch in the series against Australia, starting with the ODI series where she scored 86 in the second ODI. To top it all, Mandhana scored her maiden test ton in Indian women’s first-ever pink ball test against Australia and was awarded the Player of the Match for her exceptional innings of 127. She scored her second T20I fifty of the year in the final T20I, though India fell short and lost the series 2-0.

• Sachin Tendulkar shares a special message for Smriti Mandhana as she bags the cricketer of the year award.

• Mandhana had a steller 2021 season which included her maiden test ton against Australia.