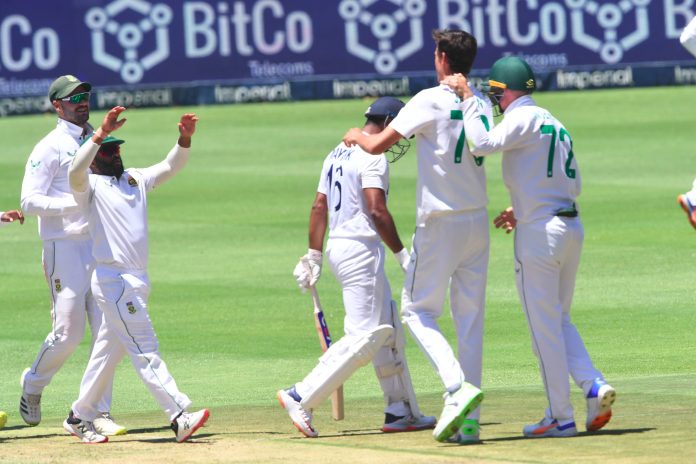 The third and final game which is the decider of the Test series between South Africa and India will be played at the Newlands Cricket Ground in Cape Town from January 11. The hosts managed to level the series at 1-1 after an epic 240-run chase.

After losing the first Test, the Proteas fought back against India as they picked up win in the second game and level the series. It was a hard-fought win for the hosts as their skipper Dean Elgar led from the front and ensured they won their first Test at the Wanderers against the visitors. South Africa performed well all-around in the second Test to level the series. The pacers have been focussed with their attack and they will continue to play a major role in the decider.

On the other hand, India had suffered a major blow ahead of the second Test match as regular skipper Virat Kohli missed out due to an injury. KL Rahul stood in for captaincy role and led the Indian team. India could not sustain the deadly attack of the hosts and collapsed. Shardul Thakur with the ball decimated South Africa’s batting lineup, picking up seven wickets. South Africa were knocked over on 229 in their first innings.

Men in Blue only managed to score 266 in their second innings, setting a target of 240 for the hosts. Skipper Elgar stood tall against the Indian bowlers on a tricky pitch as he helped his side get across the line. He remained unbeaten on 96 to help his side win the game by seven wickets and level the series. It has been reported that Kohli and Ishant Sharma would be making their return to the team for the decider test match.

South Africa are the underdogs and priced at 2.62 meaning if you bet ₹100 on them and if they win the match, you’ll be making ₹262.

The series currently being levelled makes the final game very intriguing. Both the sides will give their all in the decider. The pacers from both sides have bowled brilliantly so far and will continue to play a major role. India have a chance to create history and they need to be at their absolute best to seal the series. Meanwhile, South Africa seem to have found the right balance and with the winning momentum behind them but Kohli’s inclusion could change the complexion of the game.

Prediction: India to win this encounter. 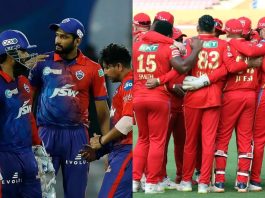 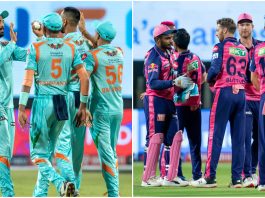 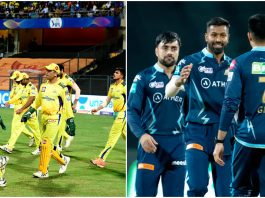