Indian opener Ruturaj Gaikwad is facing the wrath of the cricket fans on social media for his actions in the dugout during the 5th T20I between India and South Africa at M Chinnaswamy Stadium in Bengaluru on Sunday (June 19). 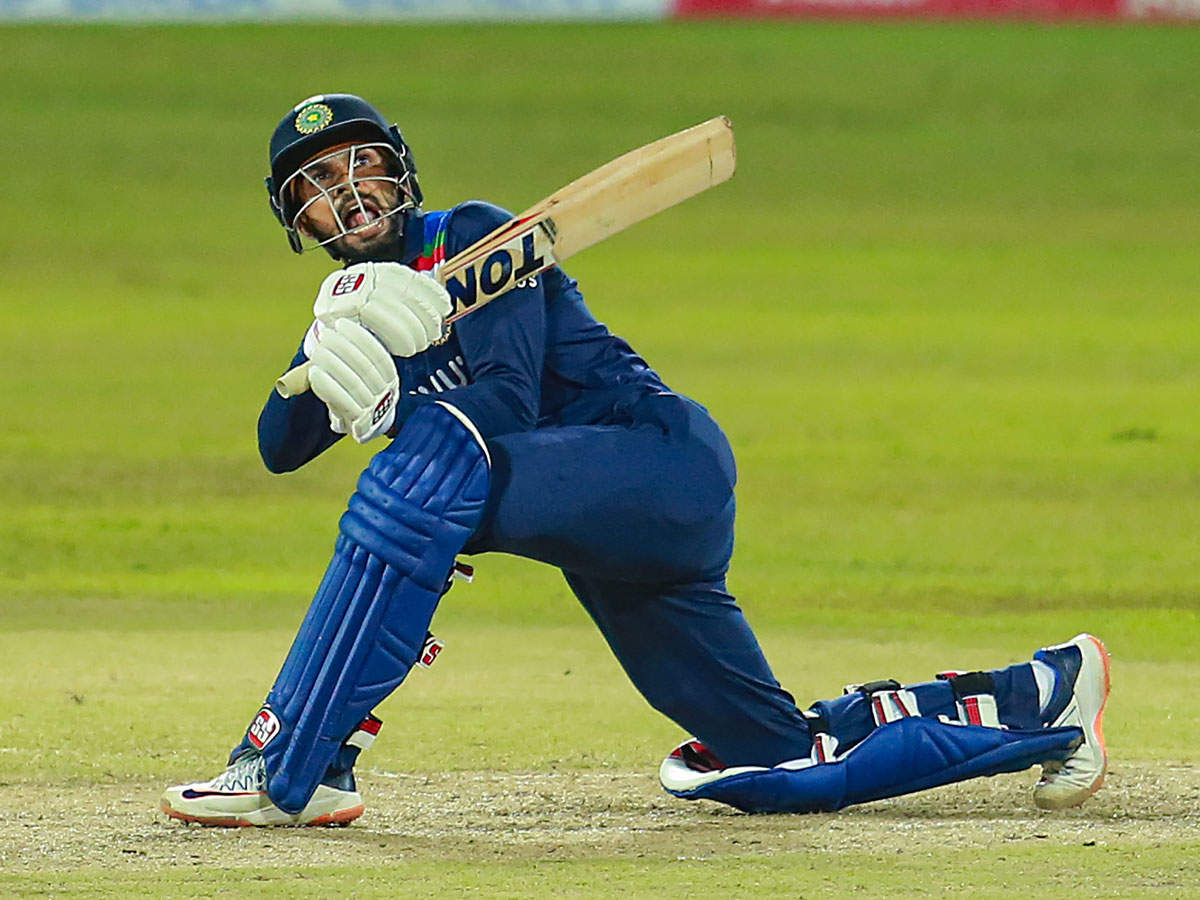 The decider game between India and South Africa was spoiled by rain. The match was abandoned due to rain after just 21 balls were bowled during the match. Put in to bat first, Team India suffered two setbacks in the powerplay when openers Ishan Kishan and Ruturaj Gaikwad were dismissed cheaply by SA quick Lungi Ngidi before the skies opened up and the play was stopped.

Now, a video of Ruturaj Gaikwad doing the rounds on social media in which the Maharashtra cricketer’s behaviour towards a ground staff in the dugout was criticised.

The right-handed batter could be seen nudging the ground staff to keep away who was trying to take a selfie with him. Although there is no audio of Gaikwad’s conversation with the ground staff. But judging by his action, it looks quite clear that the cricketer was asking the ground staff to maintain some distance from the players who are part of the bio-secure bubble due to the COVID-19.

The fans were quick to react to this and were clearly irked to see the cricketer treating the ground staff in such a manner and even preached that he should be humble. Some fans were also seen defending Gaikwad saying the cricketer must be simply asking the other person to follow the COVID-19 protocols put in place

Why the heck Ruturaj Gaikwad behaving like this with ground staff? Just for a selfie he is being arrogant towards him. This kind of behaviour is really unacceptable in gentleman's game. pic.twitter.com/A1sjqnMQu7

Worst Behavior Ruturaj Gaikwad. They are unsung heroes and treating them like this is very disrespectful. https://t.co/rxaNZoYuWe

Ruturaj Gaikwad showing attitude while taking selfie with 'groundsman' not anyone can treat everyone equal like Rohit Sharma ❤️#INDvSA #IndvsSa pic.twitter.com/Y2IEDsJShj

Very bad and disrespectful gesture by Ruturaj Gaikwad. Sad to see these groundsmen getting treated like this 😔#RuturajGaikwad pic.twitter.com/jIXWvUdqIX 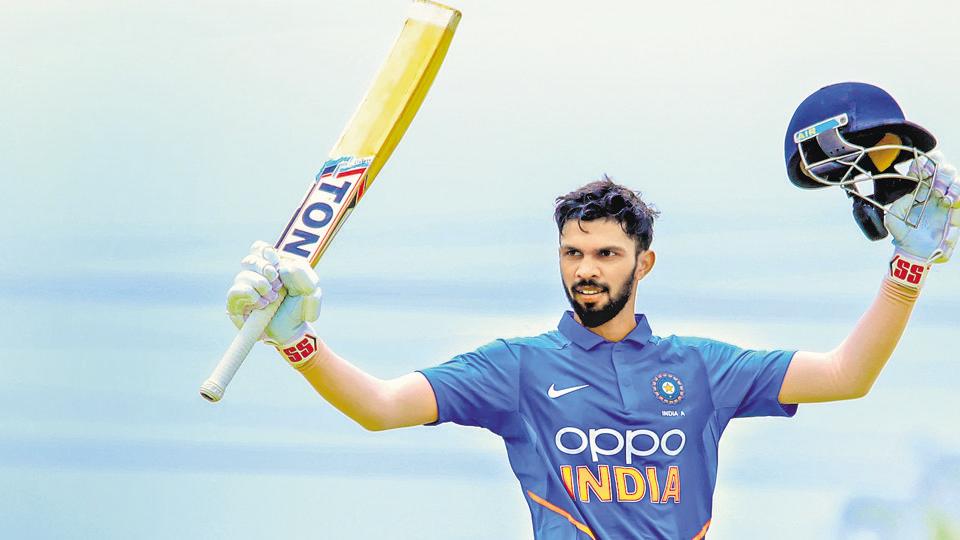 Ruturaj Gaikwad has been exceptional in the Indian Premier League (IPL). The right-hander recently became the joint-fastest player to reach 1,000 IPL runs. But Gaikwad has failed to replicate this success at the international level.

In his handful of international outings so far, Gaikwad has managed just one fifty-plus score. He could not display his talent in the recently completed India-South Africa series as well which is tied at 2-2. There are high chances that Gaikwad will be left out of the upcoming T20 World Cup in Australia in the presence of KL Rahul, Rohit Sharma, and Ishan Kishan.

• Ruturaj Gaikwad faces criticism after a video of his behaviour towards a groundsman surfaces.

• Gaikwad has failed to grab his chances at the international level.

ALSO READ: FIVE INDIAN PLAYERS WHO ARE LIKELY TO BE LEFT OUT OF THE T20 WORLD CUP IN AUSTRALIA

Prateek Kumar
Previous article
Five Indian Players who are likely to be left out of the T20 World Cup in Australia
Next article
Shabaash Mithu trailer: Taapsee Pannu portrays Mithali Raj with perfection, the biopic set to release on 15th July