“How time flies”: Rajasthan Royals shares a then vs now tweet of Rahul Dravid and Rahane

The era of head coach Rahul Dravid began with a bang as the Indian team whitewashed New Zealand in the three-match T20I series last week. Rahul Dravid picked up the mantle of the Indian team from Ravi Shastri who stepped down from the position after India’s unfortunate exit in the ICC T20 World Cup in UAE. Now from the shorter format, the focus shifts to the longest and toughest format of the game. India and New Zealand will face off in a two-match test series which will commence from 25 November in Kanpur.

This series reunited the pair of Rahul Dravid and India’s stand-in captain Ajinkya Rahane who has played alongside for IPL franchise Rajasthan Royals for some years. The duo at the time was a blend of Dravid’s experience and Rahane’s youthfulness. 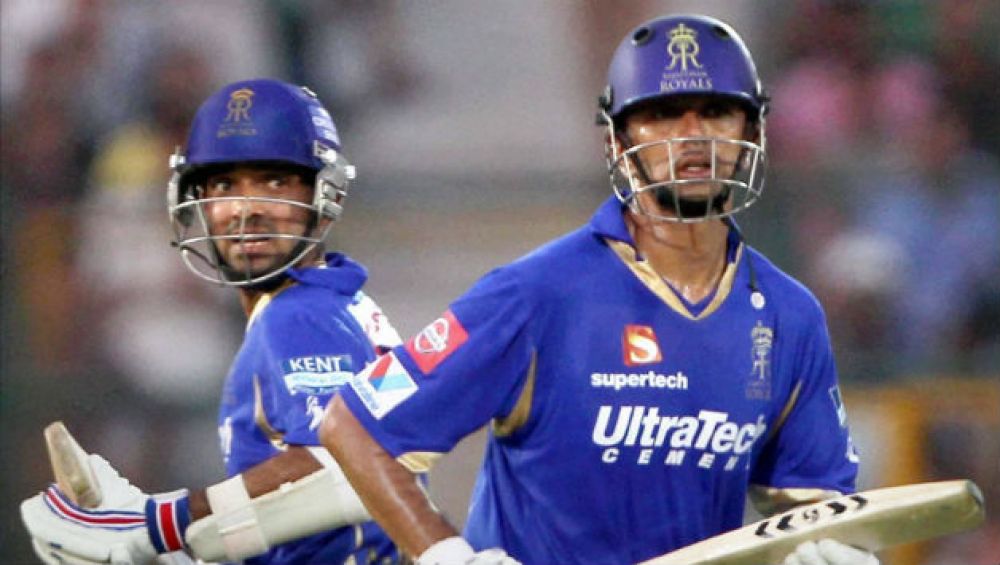 Rajasthan Royals went on to tweet a then vs now post of Rahul Dravid and Ajinkya Rahane captioning it “How time flies”.

Ajinkya Rahane will be leading team India in the absence of regular test captain Virat Kohli who has taken an extended break after a busy cricketing year in 2021. However, Kohli will return in the second test which will be played in Mumbai. Other than Kohli, regular members such as Rohit, Bumrah, Shami, and Pant have also been rested for the series.

He is on thin ice: Aakash Chopra on Rahane 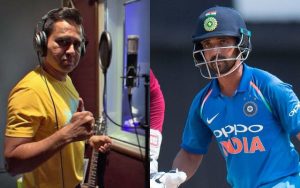 India’s stand-in captain hasn’t had a good outing since his memorable tour down under. He hasn’t performed consistently and his place has been under the radar for a long time now. Therefore, this series is extremely important for Mumbaikar.

Cricketer turned commentator, Aakash Chopra shares the same view. He feels that this series is going to be extremely important for Ajinkya Rahane who is “on thin ice” despite being named captain for the first match. Chopra said that Rahane’s main problem is his consistency throughout his career.

“It is an important series for him. He is the captain (for the first Test) but, according to me, he is on thin ice. There is no doubt that he is a good captain. He was the leader when India won in Australia and he also scored a hundred in Melbourne. However, after that, his numbers slid. There has been an odd good performance here and there, but he has not had that big series. That has been the pattern of his entire career,” Aakash Chopra said on his YouTube channel.