RP-Sanjiv Goenka group reveals the name of the Lucknow franchise

Lucknow franchise, which is one of the two newly added teams in the Indian Premier League announced their team name on Monday. The RP-Sanjiv Goenka group-owned team will be known as Lucknow Super Giants. The RPSG Group had bought the rights of the franchise for a whopping Rs 7,090 crore in October. 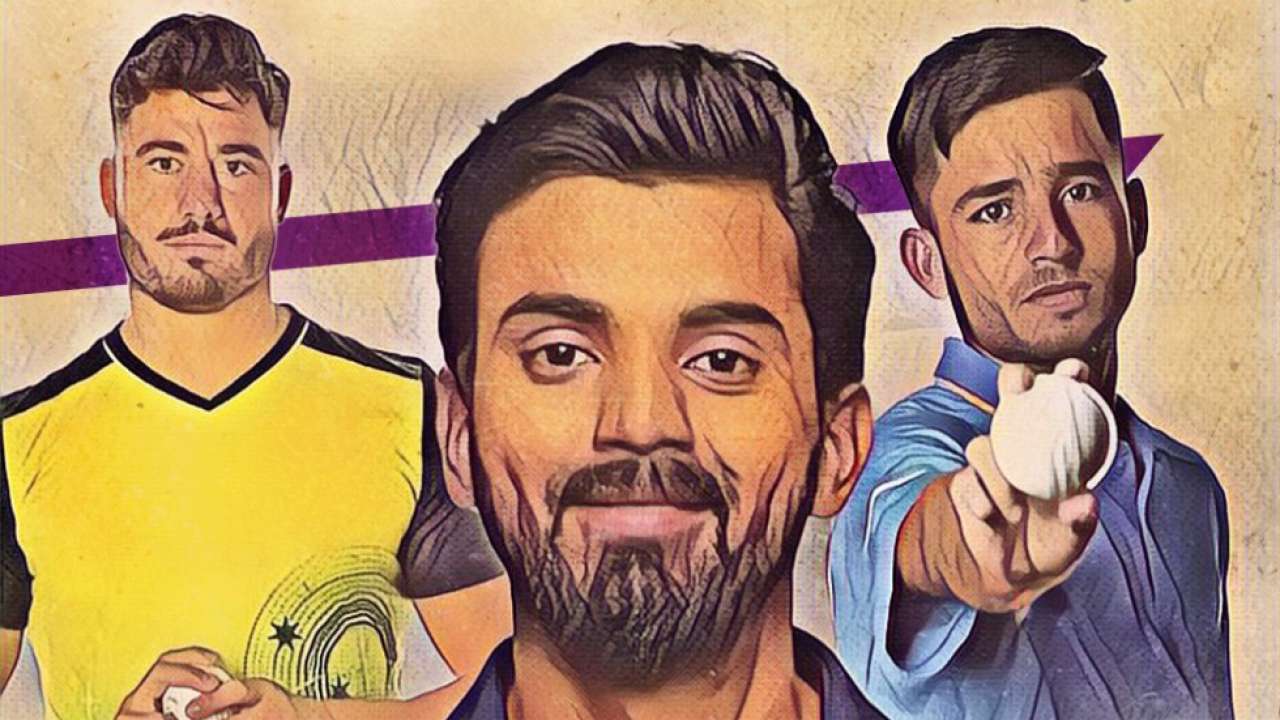 Days after announcing their draft picks, the franchise took to Twitter to announce their new name. Interestingly, earlier, RP-Sanjiv Goenka named their Pune franchise on the same note – Rising Pune SuperGiant. The Pune franchise was part of IPL for two years and was runner-up in 2017. RPSG Group owner Sanjiv Goenkawner thanked the fans in a video shared by the franchise’s Twitter handle. The new IPL team had started a contest by the name ‘Naam banao Naam kamao’ which had an overwhelming response from fans.

“Thank you so much for your overwhelming response to the ‘Naam banao Naam kamao’ contest. Lakhs and lakhs of people responded, based on that we are very happy to choose the name for the team,” Goenka said in his message while revealing the team name.

“And the name that we have chosen based on your recommendations is Lucknow Super Giants. Thank you so much for your response and love and continue to give us your blessings in the future as well.”

The Franchise revealed their draft picks as they signed India’s vice-captain KL Rahul skipper as their skipper and Marcus Stoinis and Ravi Bishnoi as their other two options. KL Rahul was roped in for a whopping Rs. 17 crore. The Aussie allrounder will receive INR 9.2 Crore while Bishnoi joined the team for INR 4 crore.  The signing of these three players means they will go into the auction with a purse of INR 58 crore.

The new IPL franchise also roped in Andy Flower as their head coach and World Cup-winning Indian veteran batsman Gautam Gambhir as their mentor. While recently they also roped in Vijay Dahiya as the assistant coach.

• Sanjiv Goenka thanked fans in a video shared by the franchise’s Twitter handle.