WATCH: Rohit’s daughter’s heartwarming response to a fan’s enquiry about her dad’s whereabouts

Rohit Sharma is currently in isolation after the Indian stalwart tested positive for COVID during India’s warm-up fixture against Leicestershire cricket club on 25th June. Now, the Indian captain faces a race against time as the rescheduled fifth test is set to take place on 1st July and as per Covid protocols, Sharma must stay in isolation for five days. 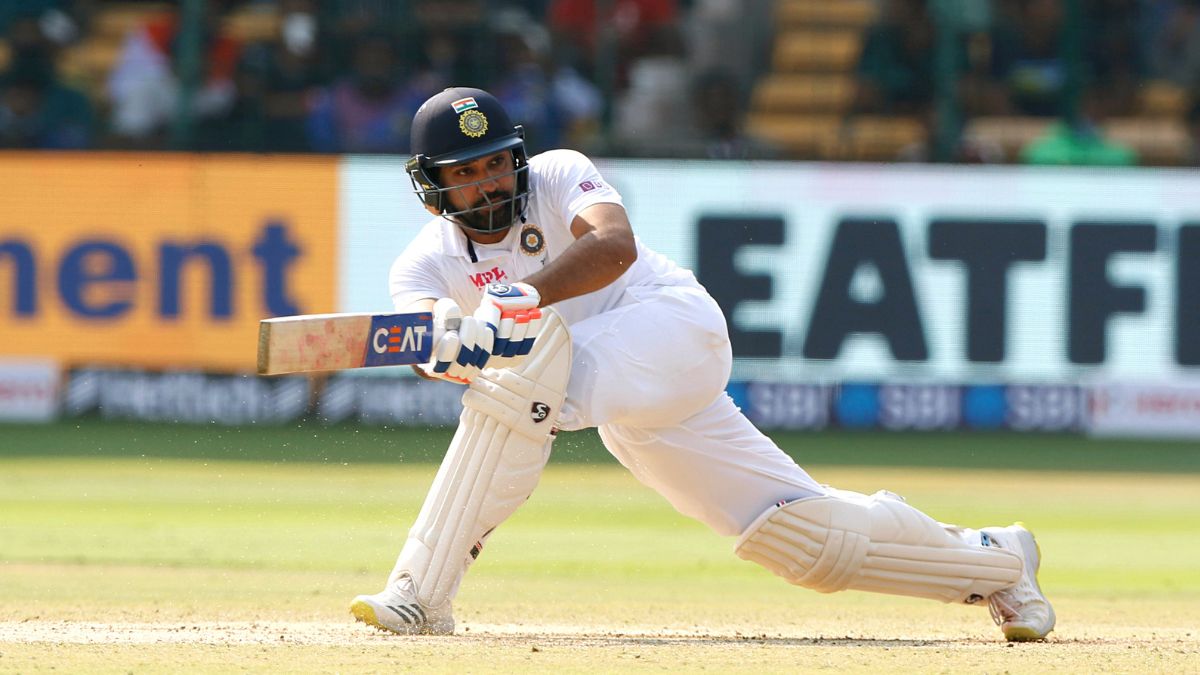 While the Board of Control for Cricket in India (BCCI) is yet to provide an update about the chances of Rohit playing in the 5th Test, a video of his three-year-old daughter Samaira Sharma is currently taking over the internet. In the viral video shot at the team hotel in Leicester, Samaira can be seen answering a question by some fans. 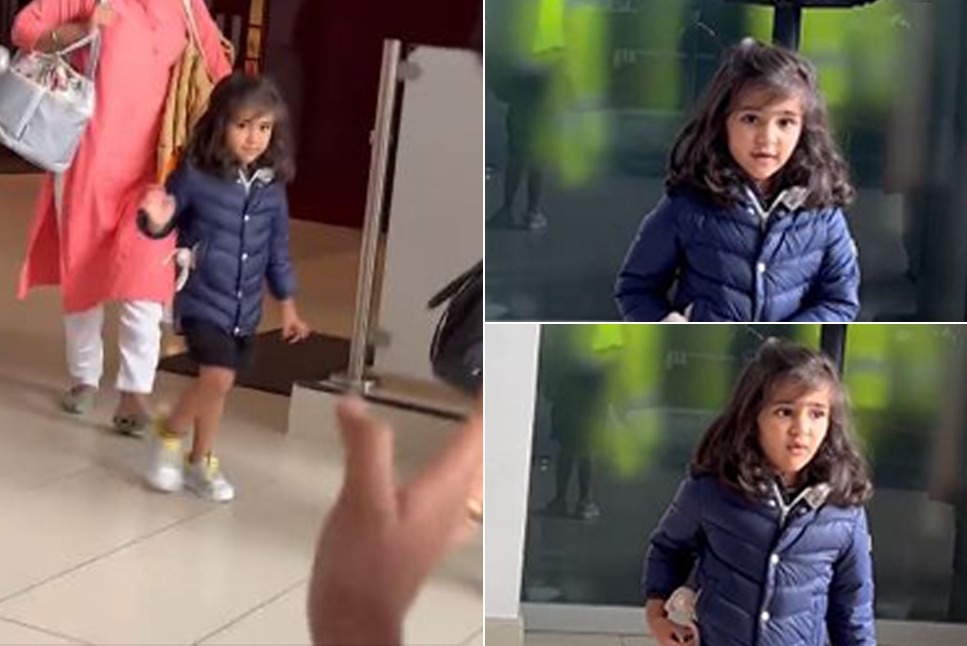 ‘Where is your father,’ the fan enquired Samaira in the lobby, as Rohit’s wife Ritika Sajdeh can also be spotted in the background. On listening to the question, the three-year-old girl stops and reveals the whereabouts of her father. “Dad got corona positive, he is in the room,” Samaira said. The video was shared on Twitter by a user on Monday night, and it already has over 408K views in a little over 12 hours after its upload.

Who will lead India in the absence of Rohit Sharma? Rishabh Pant and Jasprit Bumrah are being considered for the role if Rohit doesn’t recover in time. Pant heads into the match, after leading the Indian T20I squad to a 2-2 draw against South Africa, while Bumrah has served as the vice-captain in the past. While Mayank Agarwal has received a call-up as a backup option for Rohit, the selectors are yet to announce who will lead the team if the skipper sits out.

The Indian team is leading the five-match series by 2-1 and will be facing a strong England side which has recently whitewashed World Test Champions New Zealand at home.

Also read: 4 UNLUCKY DOMESTIC PERFORMERS WHO COULD NOT BOOK A PLACE IN THE INDIAN SQUAD