The Rohit Sharma-led side recorded a 2-1 victory over hosts England in the recently completed T20I series, extending Rohit Sharma’s unbeaten series run to seven. However, a big concern for skipper Rohit has been the form of Virat Kohli who seems to be out of touch for a long while. 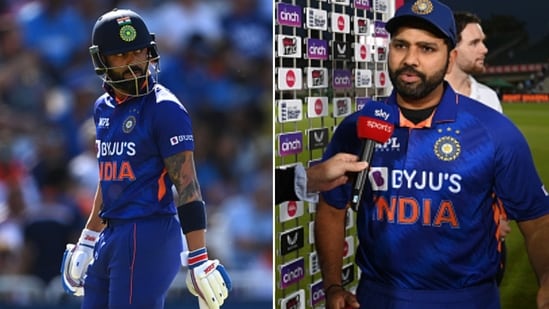 Kohli hasn’t been in great touch, whether it was the IPL, Test matches, or T20Is and many experts and former cricketers including Kapil Dev, Ajay Jadeja, and Venkatesh Prasad have directly or indirectly suggested that the former skipper on current form shouldn’t be selected, especially in the shortest format, given how some of the new players have performed.

Rohit Sharma was recently asked this question in a press conference after the conclusion of the T20 series in reference to Kapil Dev’s comments where the 1983 World Cup-winning captain said that when someone like Ravichandran Ashwin can be dropped from overseas Tests, why not Kohli from T20Is, given how other young players get going straightaway.

We will continue to back him: Rohit Sharma hits out at Kapil Dev for targeting Kohli 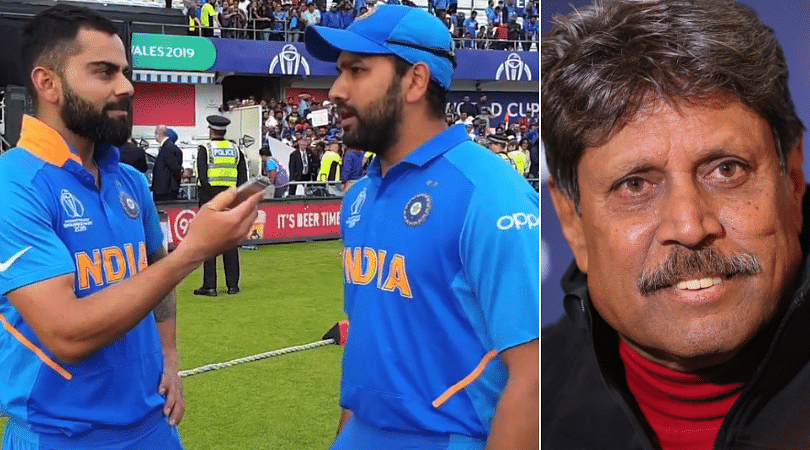 Rohit came in defence of Kohli saying that the outside chatter doesn’t matter inside the dressing room as there’s a lot of thought behind the team they select and they back the players who are in the team and one or more bad series won’t decide their fate.

“If you talk about form then everyone goes through ups and downs. The player’s quality does not get affected. So, we should keep these things in our minds. When a player is doing well for so many years, then one or two bad series does not make him a bad player. We should not overlook his past performances. We who are in the team know the importance of the player. They have got all the right to talk about it but it does not matter for us too much,” he added.

Former skipper Kohli managed only 12 runs in his two outings in the series and got out playing a rash shot which was unlike his style of play. Now, Kohli will try to turn his fortunes around in the three-match ODI series which is scheduled to start on Tuesday and will be played at the Oval in London.