Rohit Sharma and Ravindra Jadeja, who are India’s mainstay in all formats, are set to miss the test series in South Africa due to sustaining injuries before the tour. Now the duo has reached the National Cricket Academy at Bangalore to return to fitness. 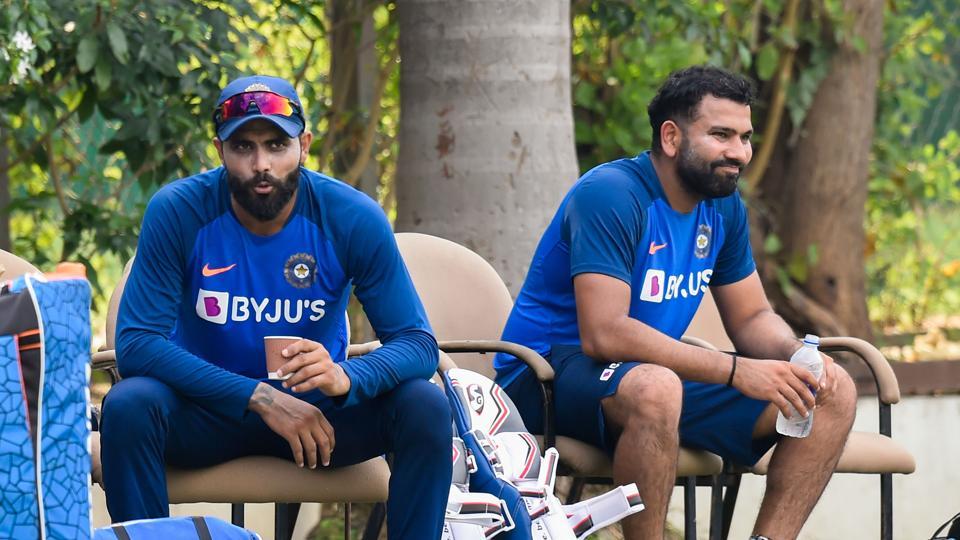 Their exclusion from the test side was a huge blow for the Indian team as South Africa has been the toughest place to tour for India. Rohit was India’s top performer in Tests this year and Ravindra Jadeja was an invaluable member of the team as he can contribute in all three departments. The duo’s absence in Tests against the Proteas means that India will be tested on the opening front as well as in their lower-order batting and five bowlers’ combination.

Rohit Sharma was recently named India’s new captain in the white-ball format after the selection panel sacked Kohli from the white ball captaincy. Hence Rohit faces a race against time as the ODI series begins from 19 January and usually, hamstring injury takes 3-4 weeks to heal. This series will be Rohit’s first series as officially the full-time white-ball captain of India.

On the other hand, Jadeja had suffered a right forearm injury during the first Test against New Zealand in Kanpur. After undergoing scans, he was diagnosed with a swelling on his forearm.

Priyank Panchal earned his maiden test call-up in the absence of Rohit and selectors picked R Ashwin and Jayant Yadav as the only spin options for the tour. 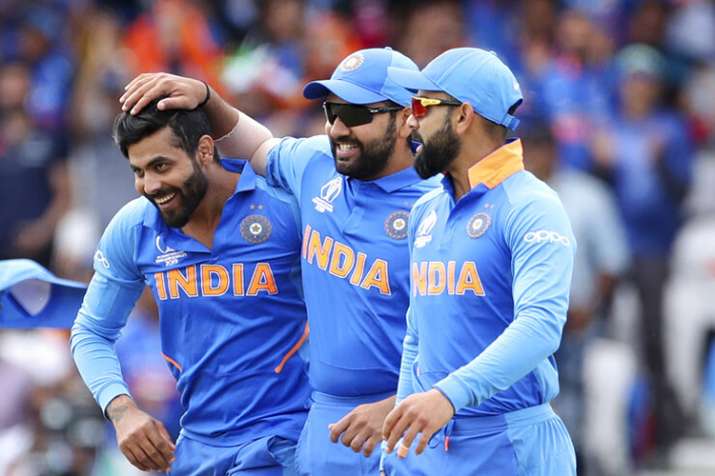 Virat Kohli, during his explosive presser a couple of days ago, accepted that the Indian team will miss the services of Rohit and Jadeja. However, he also stated that this tour will a great opportunity for Mayank and KL to try to make a case for themselves. Mayank has an astonishing record in Tests played in India and he picked up the Player of the Match award in the last test played against New Zealand.

“We will miss his (Rohit’s) abilities a lot. He has proven in England already that he has really worked his Test game out and the opening partnership was very important for us to play the way we did in the series. With his experience and skill, we will miss his qualities,” said Kohli.

“But having said that, I think it’s an opportunity for someone like Mayank (Agarwal) and KL (Rahul) to step up and solidify that start that we got in the last series and make sure that the good work is carried on in this series as well,” he added.

Coming to Jadeja, Kohli believes that a rounder makes valuable contributions in all three departments of the game but his absence will not be a ‘deciding factor in the series. 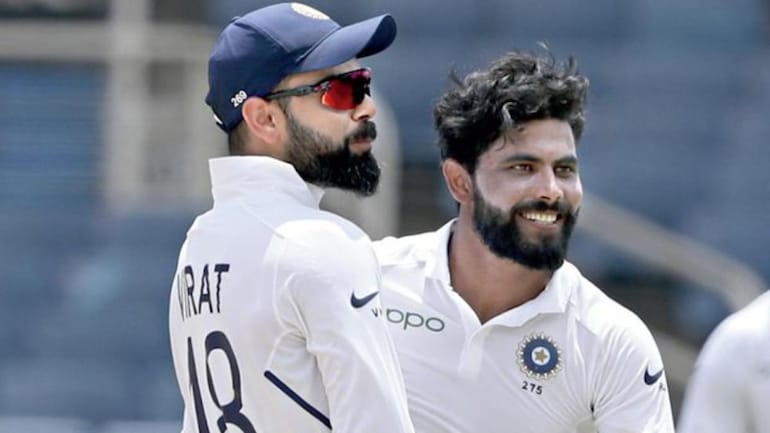 “Jadeja has obviously been a very, very important player for us. He contributes to all three departments of the game, which is invaluable, especially in overseas conditions. He will be missed,” Kohli said.

“But having said that, we do have quality in the side to be able to create the best combination possible on the field for us and still be in a position to win Test matches because we have created that kind of bench strength and environment where people coming in are seizing their opportunity and making sure the team is helped by their performances.”

• Rohit Sharma and Ravindra Jadeja are working at NCA to regain fitness.

• Kohli admits that India will miss the services of Rohit Sharma and Jadeja.

ALSO READ: SACHIN TENDULKAR NAMED THE 3RD MOST ADMIRED SPORTSPERSON IN THE WORLD